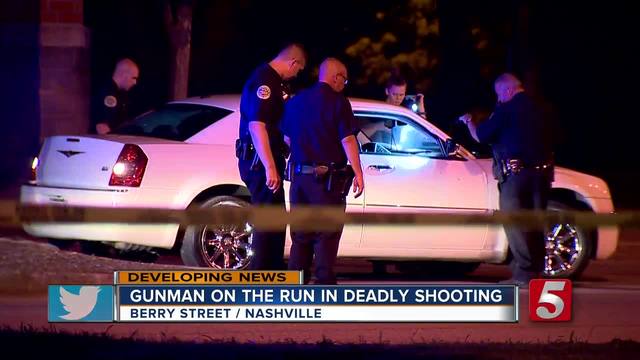 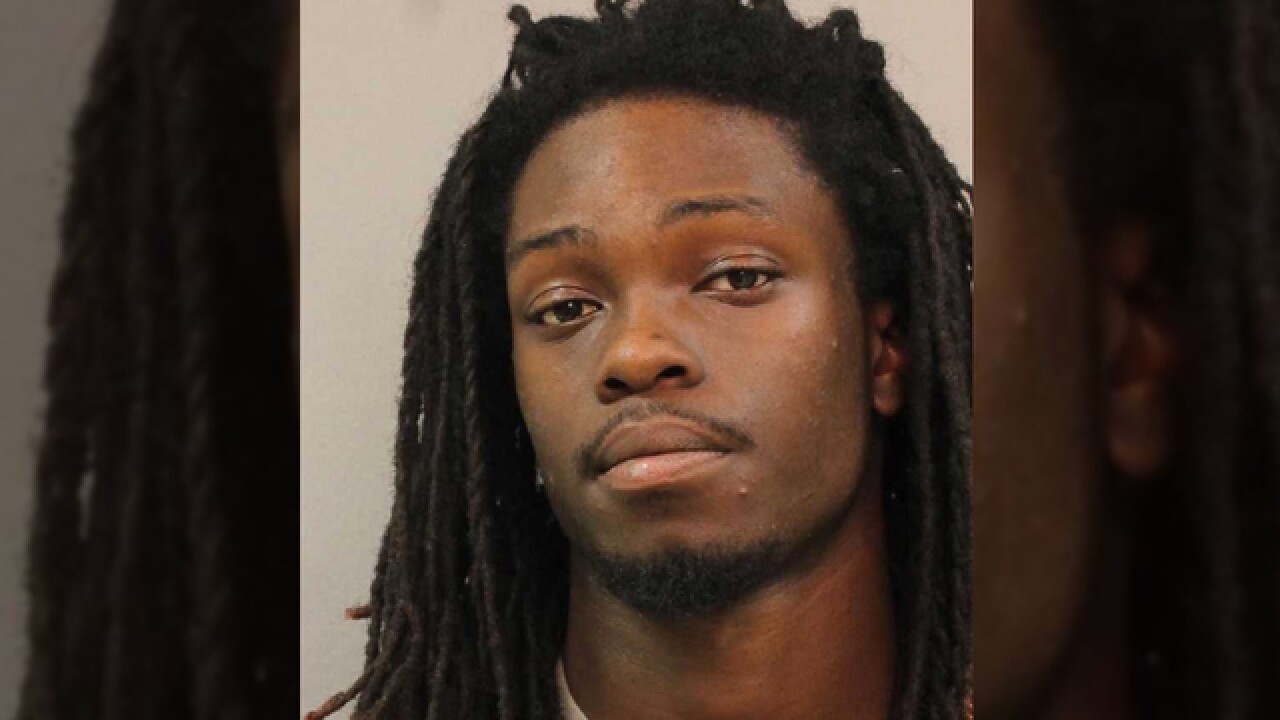 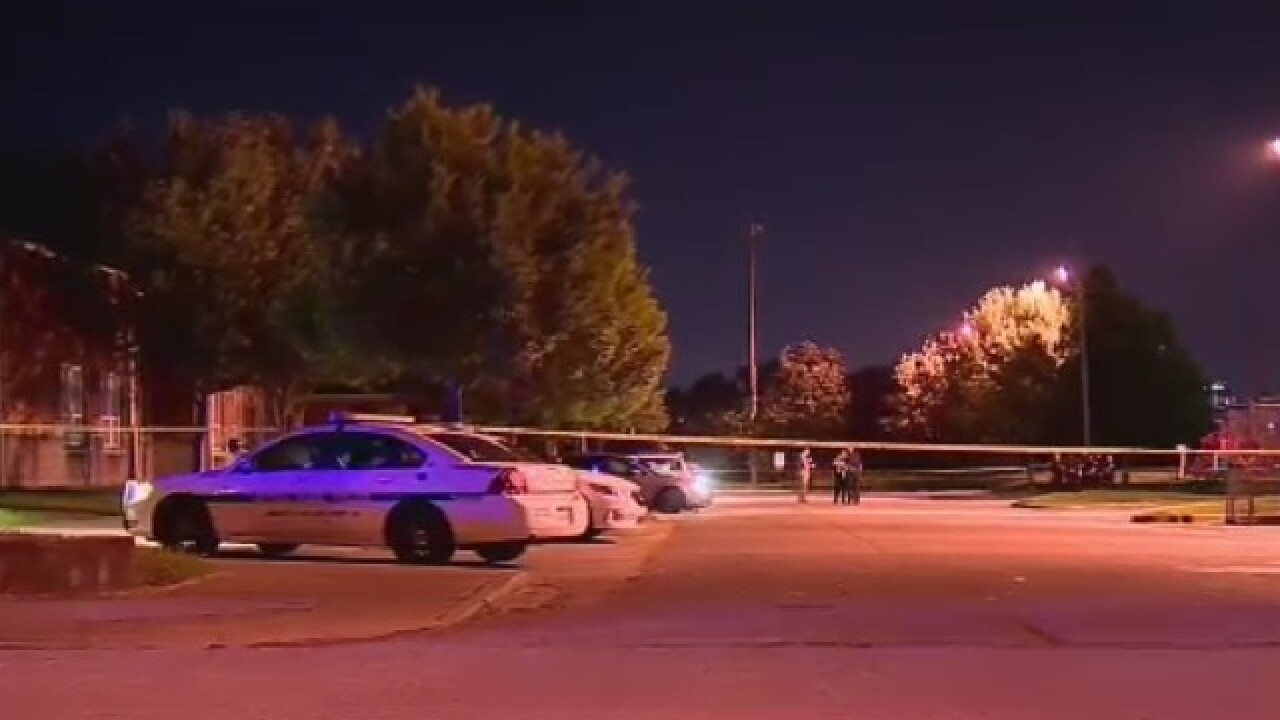 Police have identified the 24-year-old man who was killed in a shooting in East Nashville.

Brooks reportedly drove to the location and had been parked for several minutes when a gunman approached him on foot and fired into his vehicle.

He was struck and taken to Vanderbilt University Medical Center, where he died.