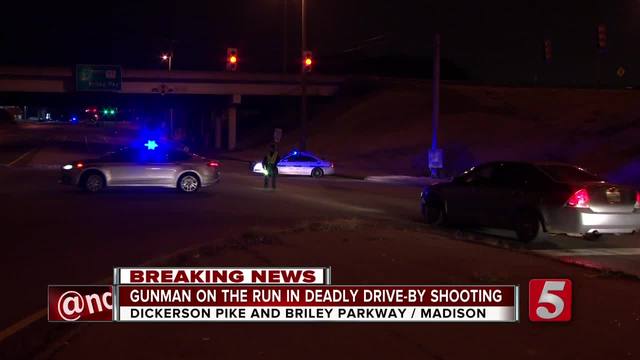 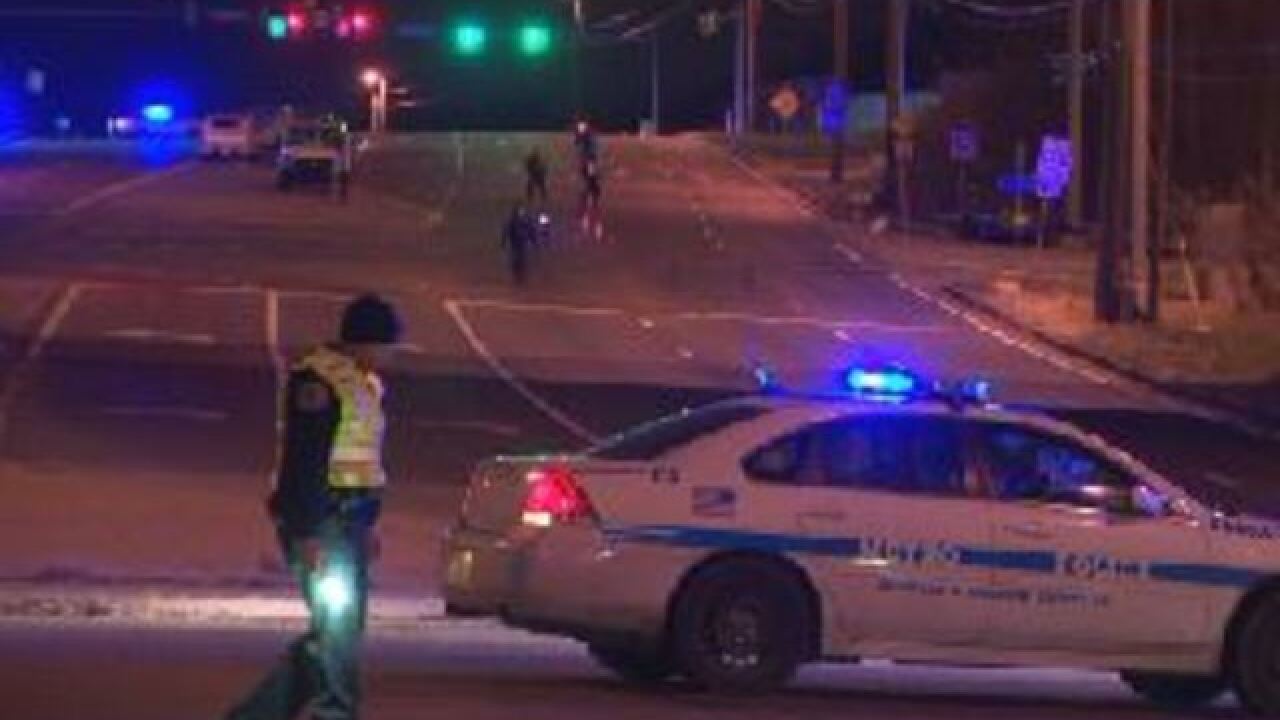 Police say 18-year-old Dontae Drew was shot and killed in the incident. They believe the shooting was targeted.

According to witnesses, a white pickup truck began Drew and others inside his gray Nissan Maxima.

The suspect(s) fired multiple shots from the pickup, hitting Drew who died at the scene. The two passengers inside the Maxima were not injured.

Anyone with information about Drew’s murder was asked to contact Crime Stoppers at 615-742-7463. Callers to Crime Stoppers can remain anonymous and qualify for a cash reward.