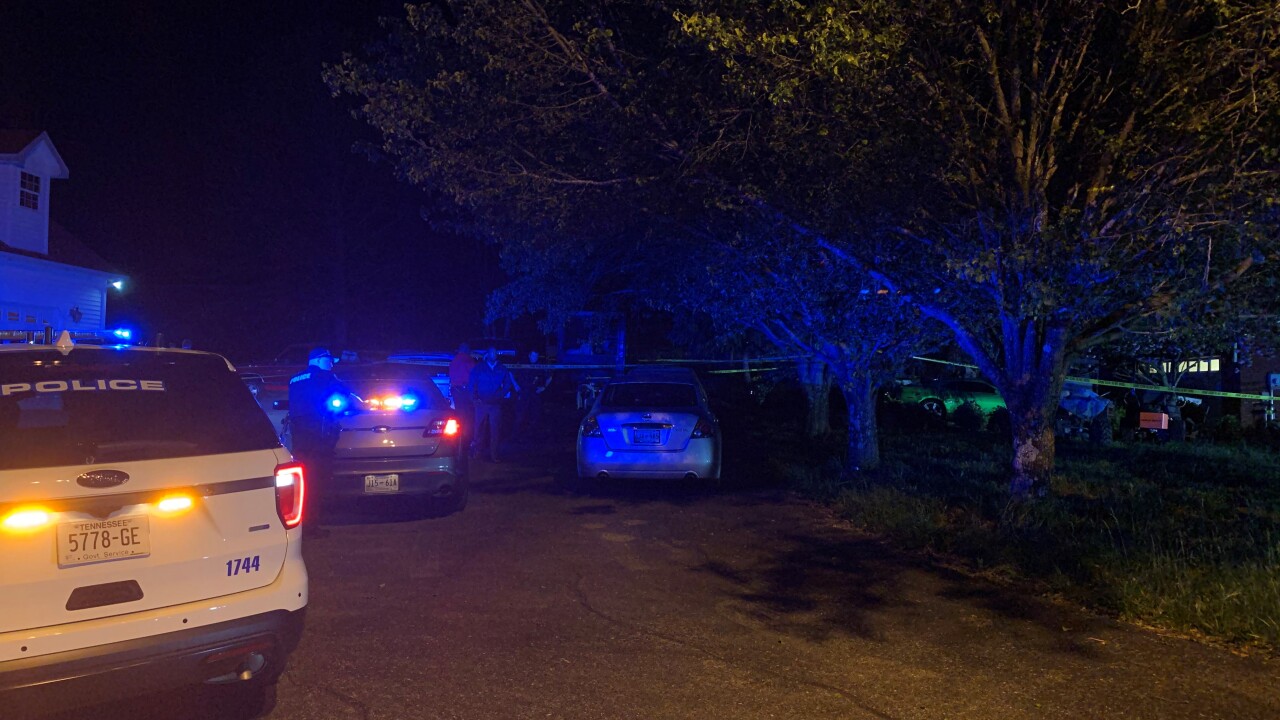 MURFREESBORO, Tenn. (WTVF) — Detectives with the Murfreesboro Police Department (MPD) are investigating a shooting that led to the death of a Woodbury man Thursday evening. The suspect in the shooting has been arrested.

Officers were dispatched to a home on the 1100 block of North Rutherford Blvd. around 8:30 p.m. on reports of a shooting. When they arrived, they found the victim - Stephen Lopez, Jr., 30 - dead.

The suspect - James Evans, III, 27 - was detained and taken for evaluation. He will be charged with second degree murder.

Evans and Lopez were acquaintances. The investigation into this shooting continues.