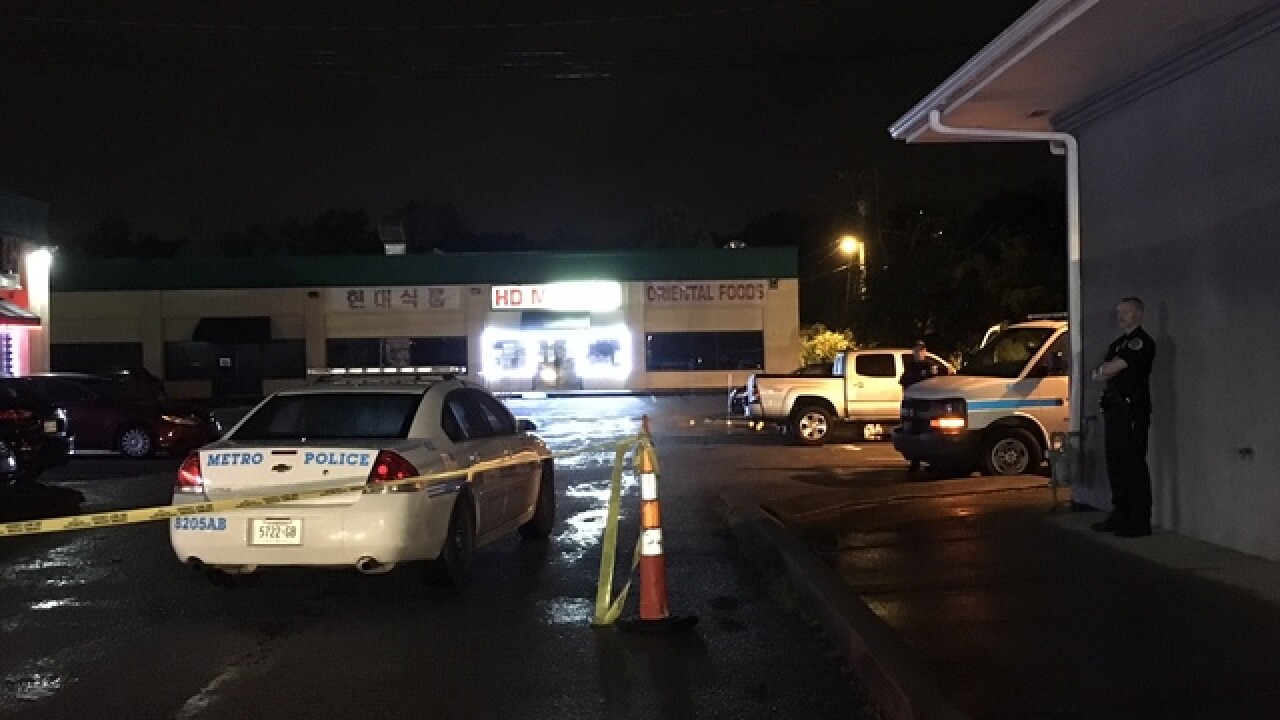 Metro Nashville police said an argument over a fender bender is what led to a deadly shooting in Antioch late Sunday night.

The shooting happened outside the Los Paisanos Barra night club on Antioch Pike, just south of Haywood Lane, at about 11:00pm Sunday.

Detectives said Vergara and another man argued about their vehicles hitting in the parking lot, then the shooting happened.

Investigators said two men were shot. Jose Luis Vergara, 27, died at the scene. Police said a 23-year-old friend of Vergara's was also shot in the ankle. He was taken to Vanderbilt University Medical Center for treatment.

The shooter left the area. The only description of the gunman is that he was in a black truck, investigators said at the scene.