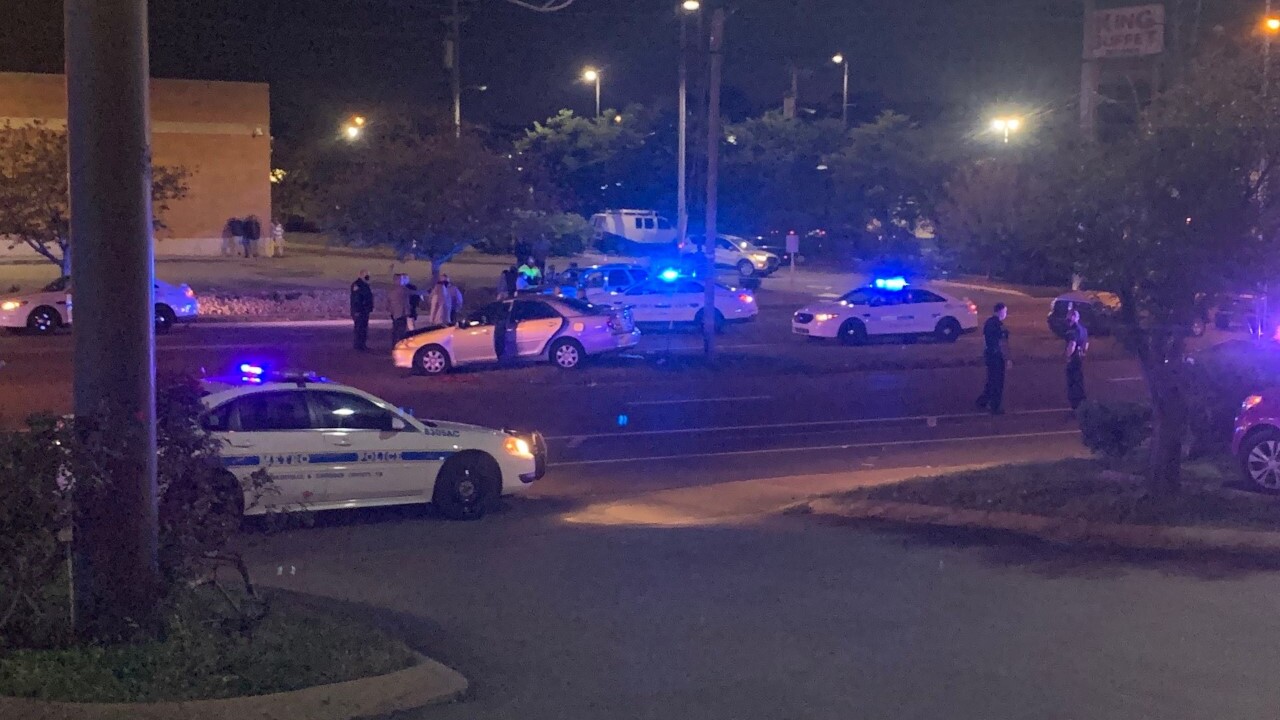 NASHVILLE, Tenn. (WTVF) — A person is dead and two others are in the hospital after a triple shooting Friday night.

It happened just before 6:30 p.m. along the 1000 block of Murfreesboro Pike. Police say the three victims, all men from Memphis, were parked in a Toyota Camry when another car starting shooting.

The Camry's driver drove onto Murfreesboro Pike and crashed.

Two were taken to the hospital, where they are in stable condition. The third, tentatively identified by police as Johnathan Patterson, 23, died on the scene.

Police are still investigating what led to the shooting. There is no suspect description at this time.