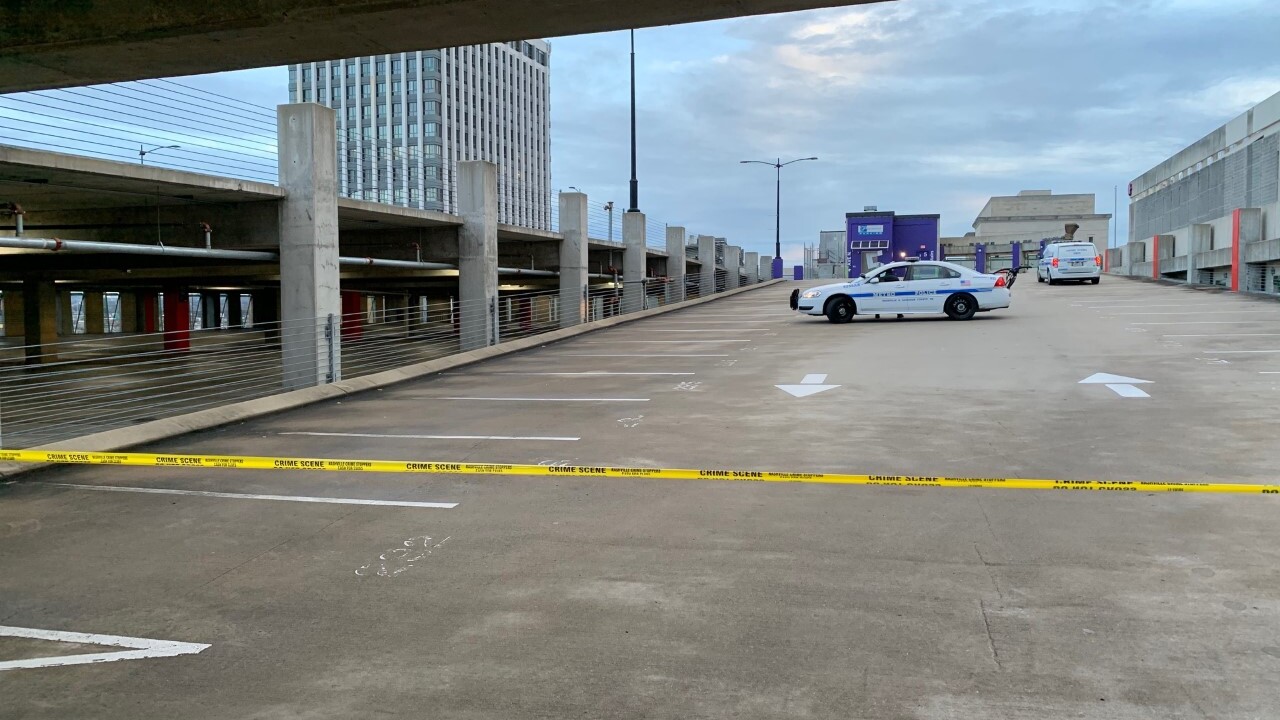 NASHVILLE, Tenn. (WTVF) — Police have arrested a suspect after a homeless man was found beaten to death in a Music City Central parking garage.

According to Metro police, officers initially responded to an assault call around 2 a.m. Monday after a man identified as Brandon Brown appeared to have suffered a laceration above his eye. He also had blood on his sweater.

Police said he didn't say how he got hurt.

A security guard later found the victim, David Warren, on the fifth floor of the garage. Police said he had been beaten to death with a fire extinguisher. Investigators said the 49-year-old was homeless and blind.

Police said officers arrested Brown after he was released from the hospital. They said he "implicated himself in the murder" during an interview.

Brown has been charged with criminal homicide in the case. The motive for the beating remain unclear.

Police said Brown was held on a $1.2 million bond.