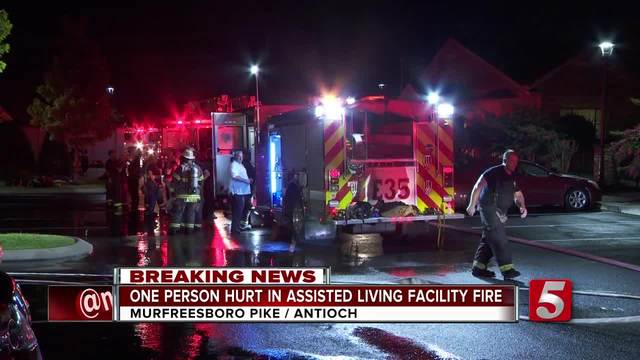 One person was taken to the hospital and dozens were evacuated after an air conditioning unit caught fire at an assisted living facility in Antioch. 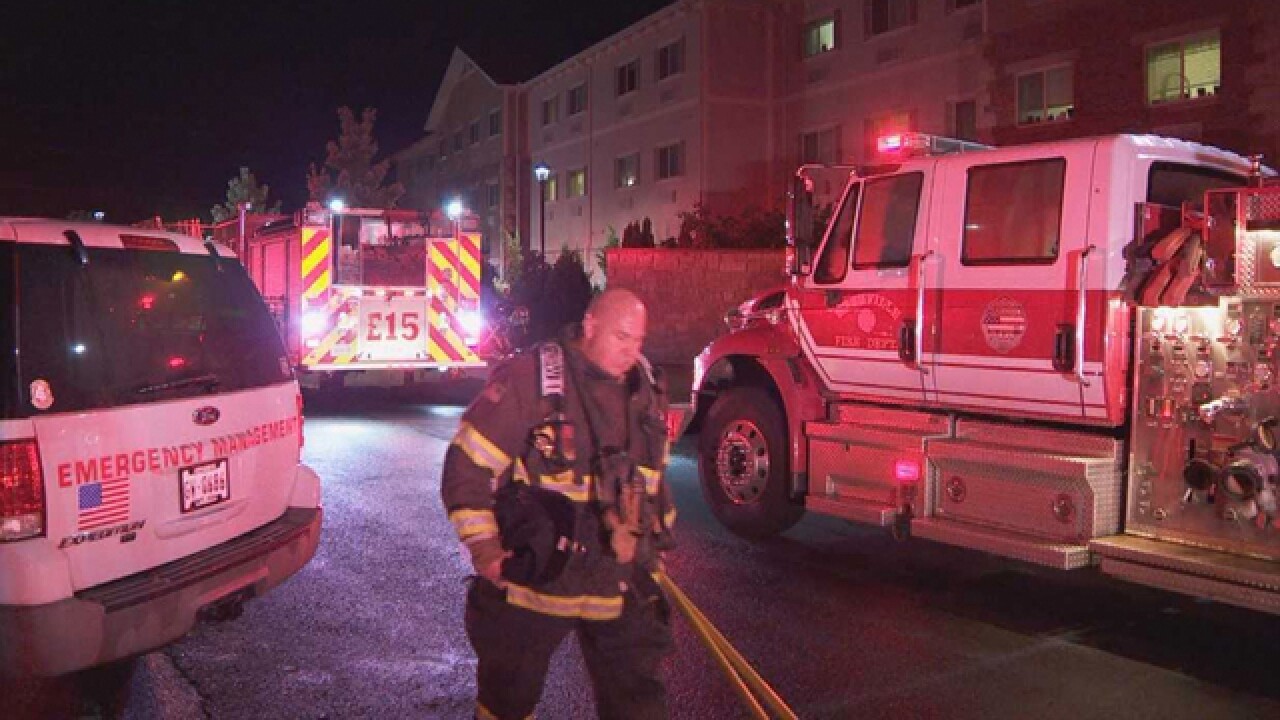 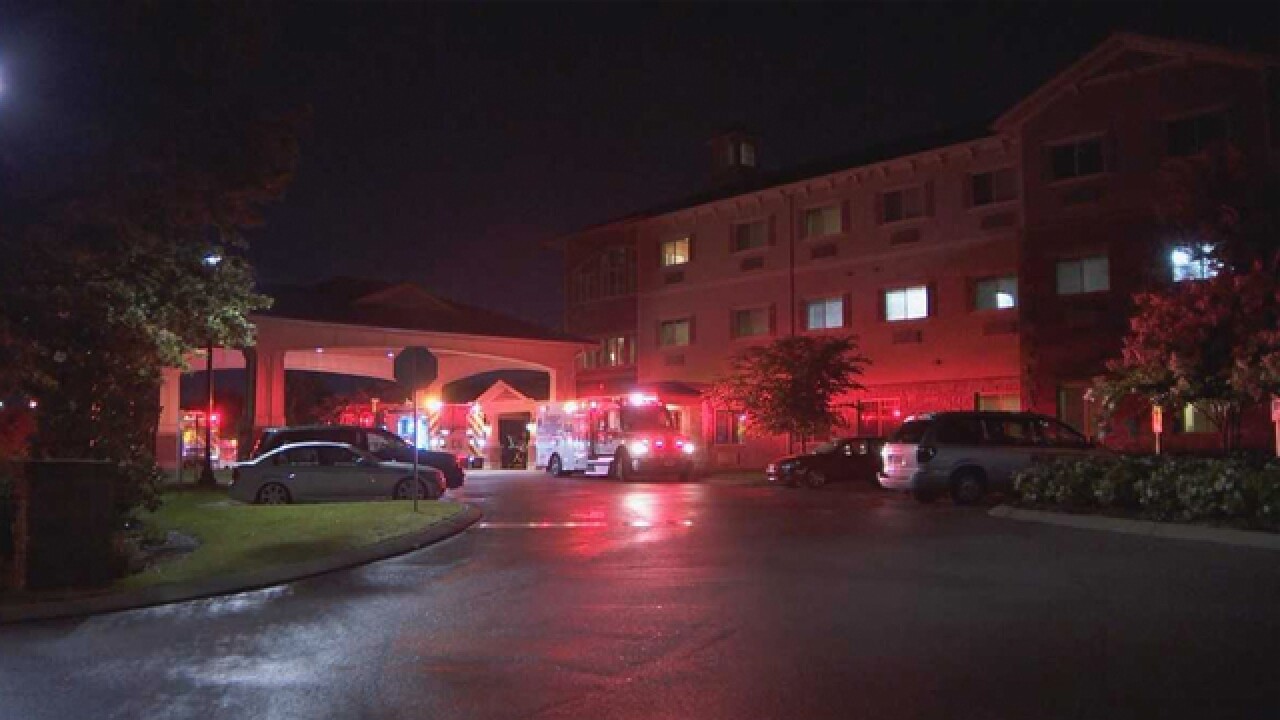 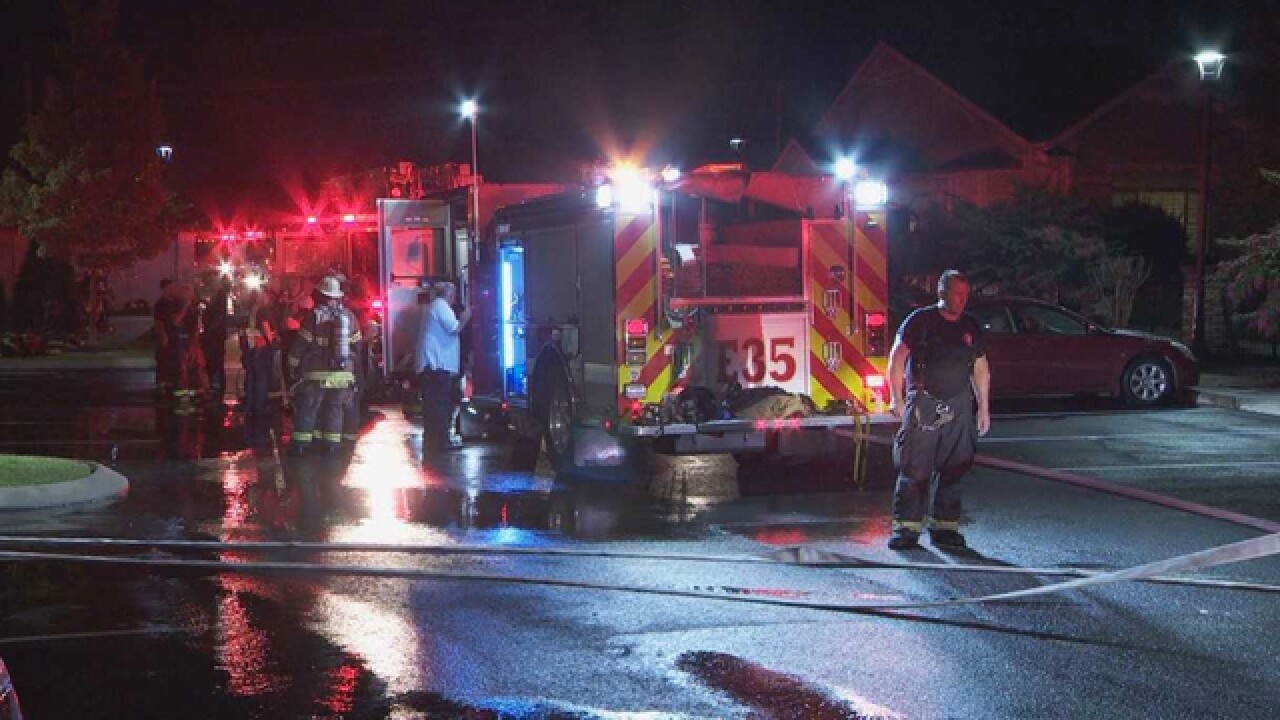 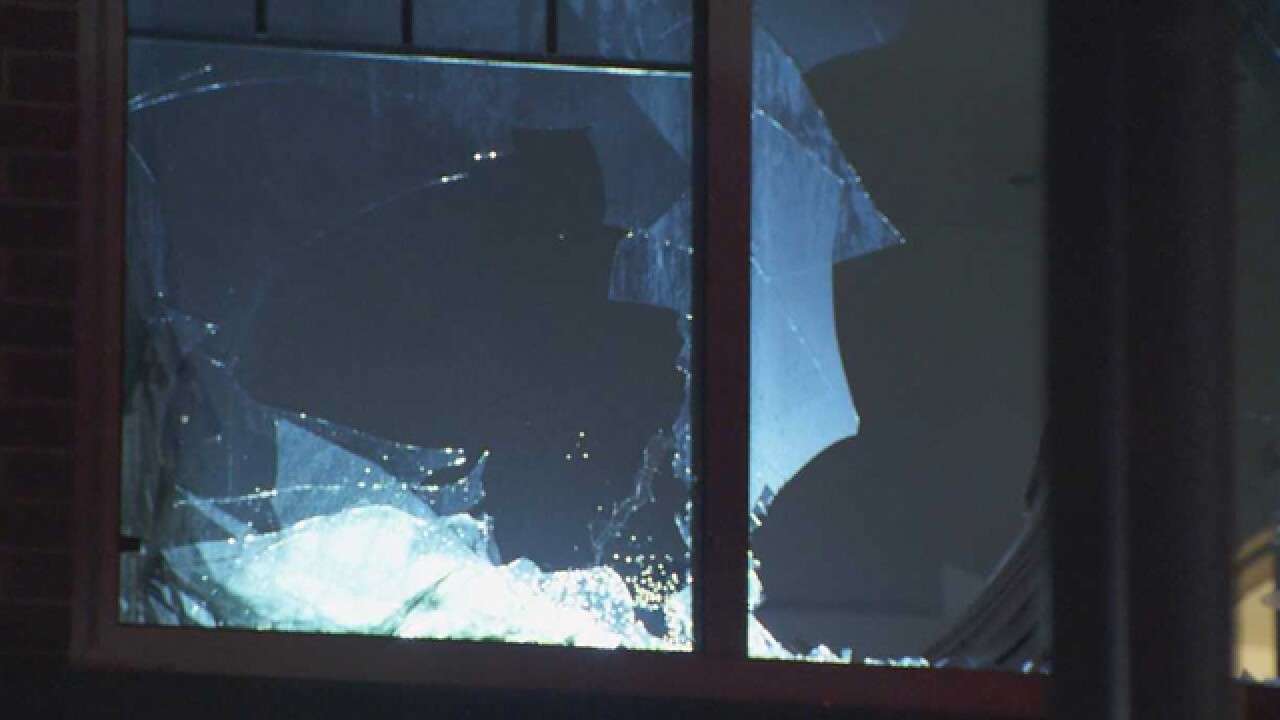 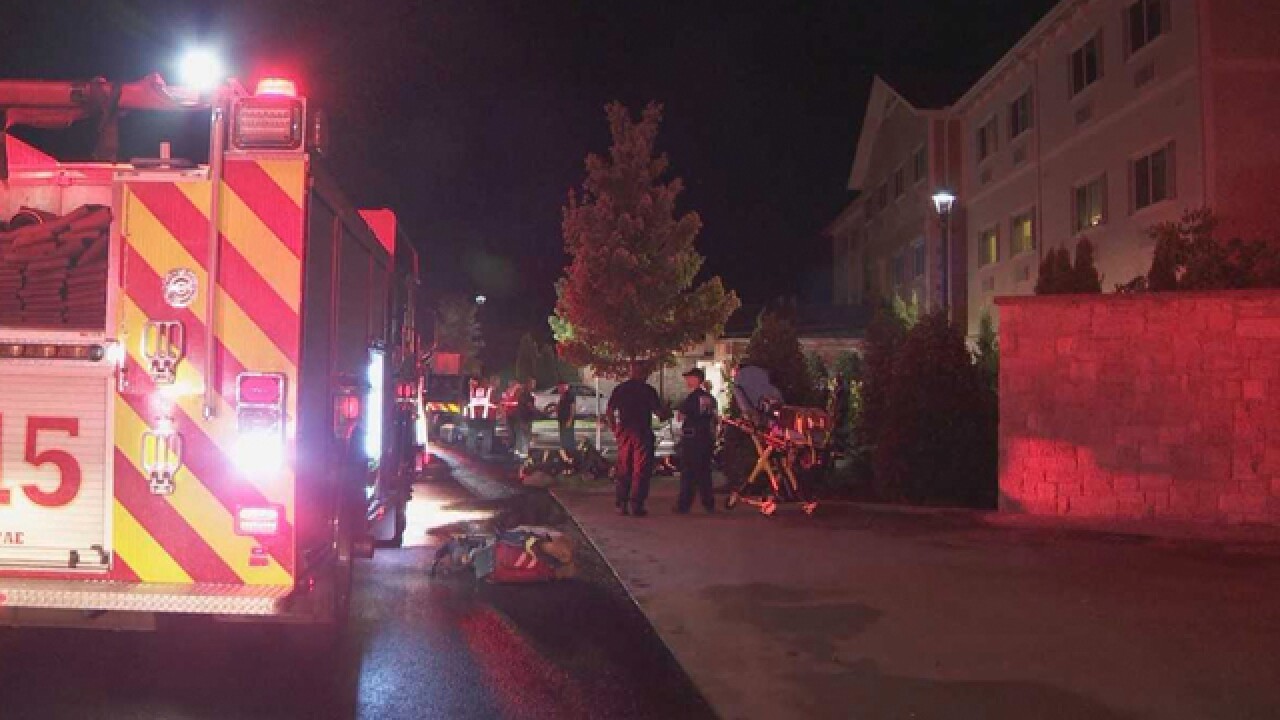 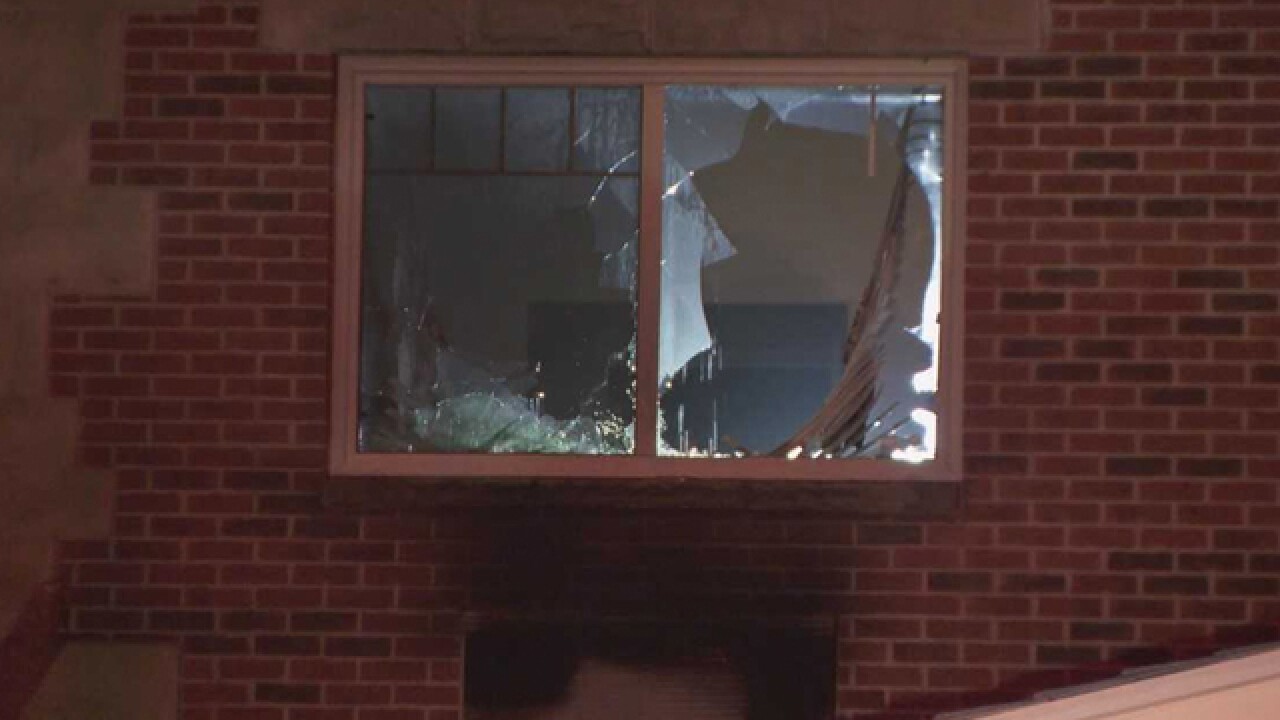 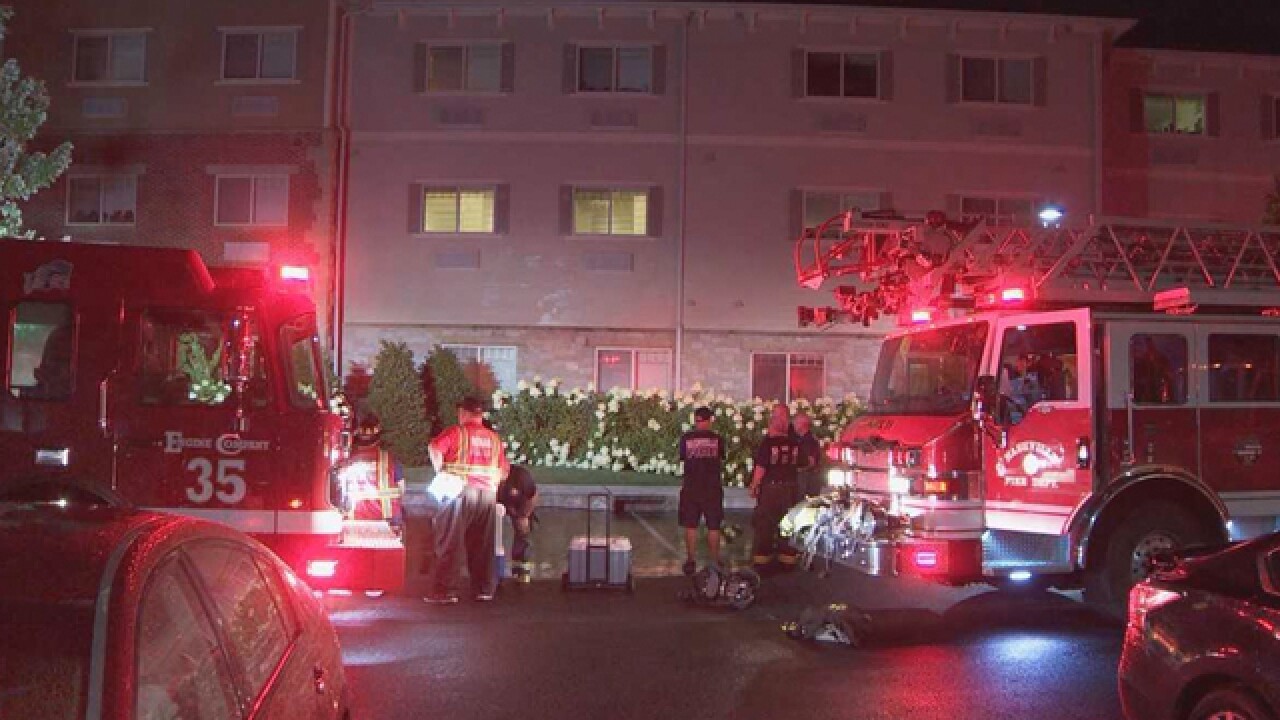 One person was taken to the hospital and dozens were evacuated after an air conditioning unit caught fire at an assisted living facility in Antioch.

The two-alarm fire was reported late Monday night at The Bridge at Hickory Woods off of Murfreesboro Pike.

Firefighters said an air conditioner caught fire in one of the rooms of the facility and people had to evacuate. However, some residents chose to shelter in place when they realized smoke was filling the hallways.

"At first it was a little panicked, but once our people got inside and started corralling them and calming everybody down, the evacuation actually went pretty easy," said District Chief Martin Hampton of the Nashville Fire Department.

Firefighters reported the fire damage was limited to just the room that contained the bad air conditioning unit. However, the overhead fire suppression sprinklers activated, so much of the building had water damage.

About 20 units were affected -- 10 of those were impacted after crews had to cut power to the area.

One person was taken to the hospital to be treated for smoke inhalation and is expected to be OK.