Vanderbilt University locks down buildings after shooting, robbery near campus 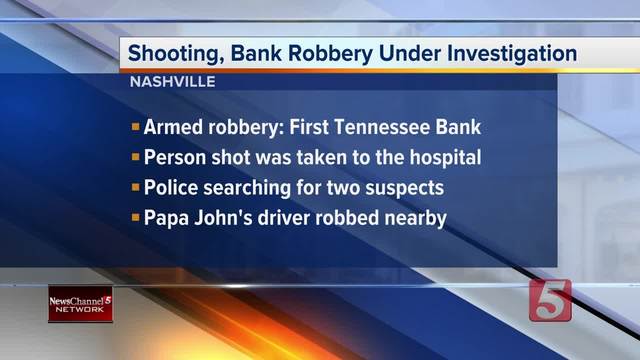 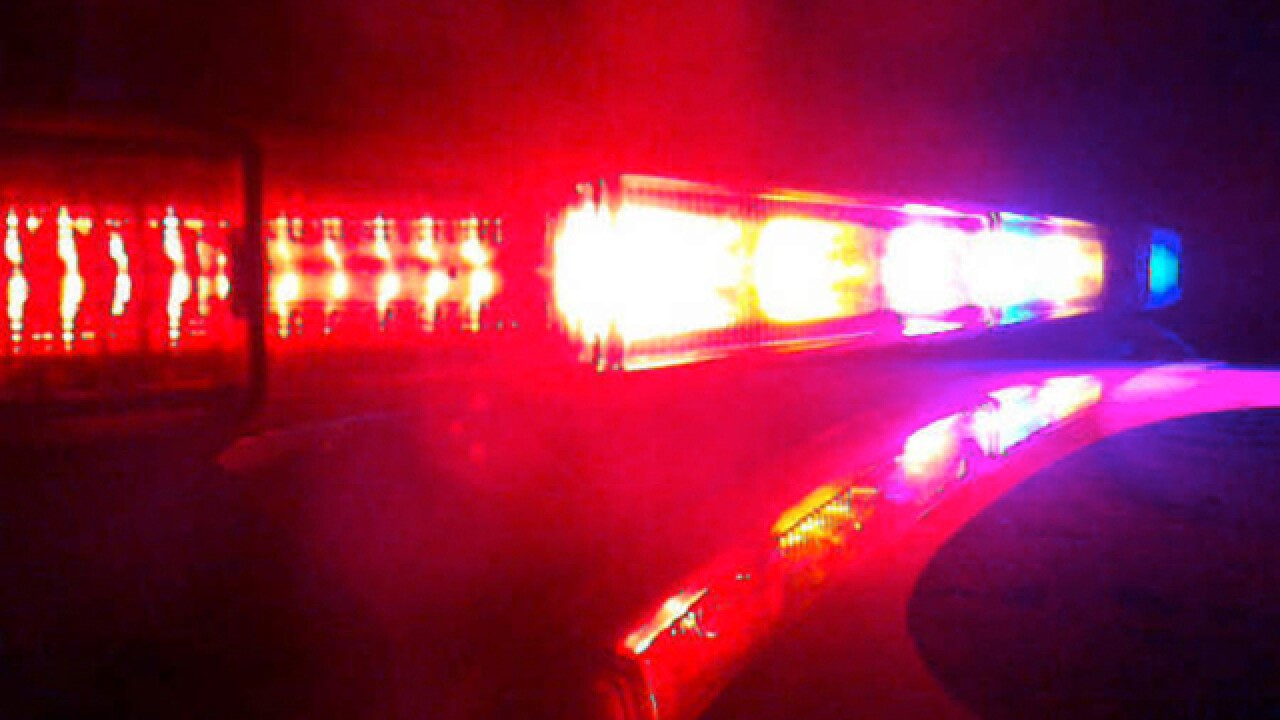 Vanderbilt University alerted its students to a shooting and robbery that occurred near campus.

Officials said one person was injured during a robbery at First Tennessee Bank at 30th & West End. The suspect was described wearing a blue ski mask, dark shirt and blue jeans. The second suspect was wearing a black ski mask and a black hoodie. Both were seen running toward campus. The victim's injuries were not life-threatening.

They told students to avoid the area of 30th and West End as officers continued to investigate and patrol the area.

The incident was reportedly one of multiple robberies in the West End Wednesday. A Papa Johns employee was also robbed walking out of the restaurant at 24th and West End. The driver's pizza and phone was stolen.

It was unclear if the incidents were connected.

As a precautionary measure, Vanderbilt buildings were placed on card access overnight.