Victim identified in shooting on Lafayette St. in Nashville 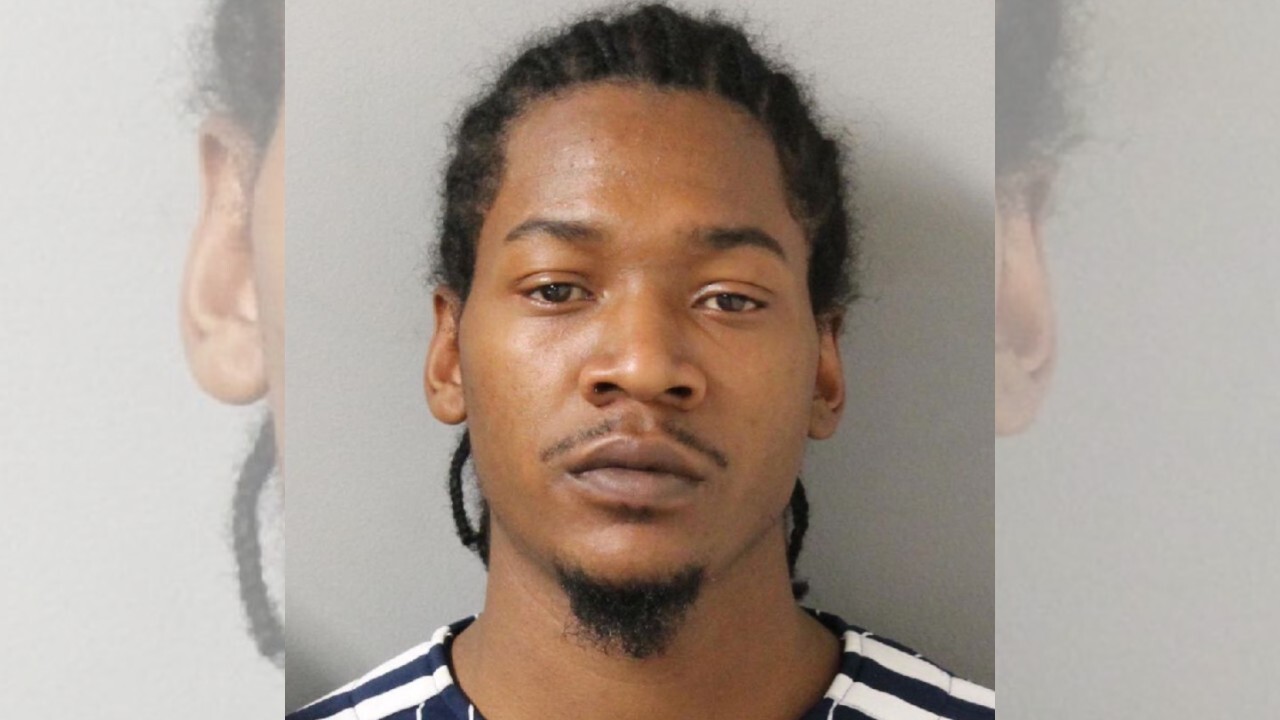 NASHVILLE, Tenn. (WTVF) — One person was killed in a shooting in Nashville.

Rico Boycce, 27, was reportedly standing in front of Big G's Market on Lafayette Street when someone in a gold sedan shot him.

Metro Nashville Police officials responded to the scene on the 100 block of Lafayette Street Friday night.

The victim was transported to the hospital in critical condition, but succumbed to his injuries.

Details of the incident were not released. We have a crew at the scene and will update this story as more information becomes available.