One killed, another injured in Nashville motel shooting; suspect sought 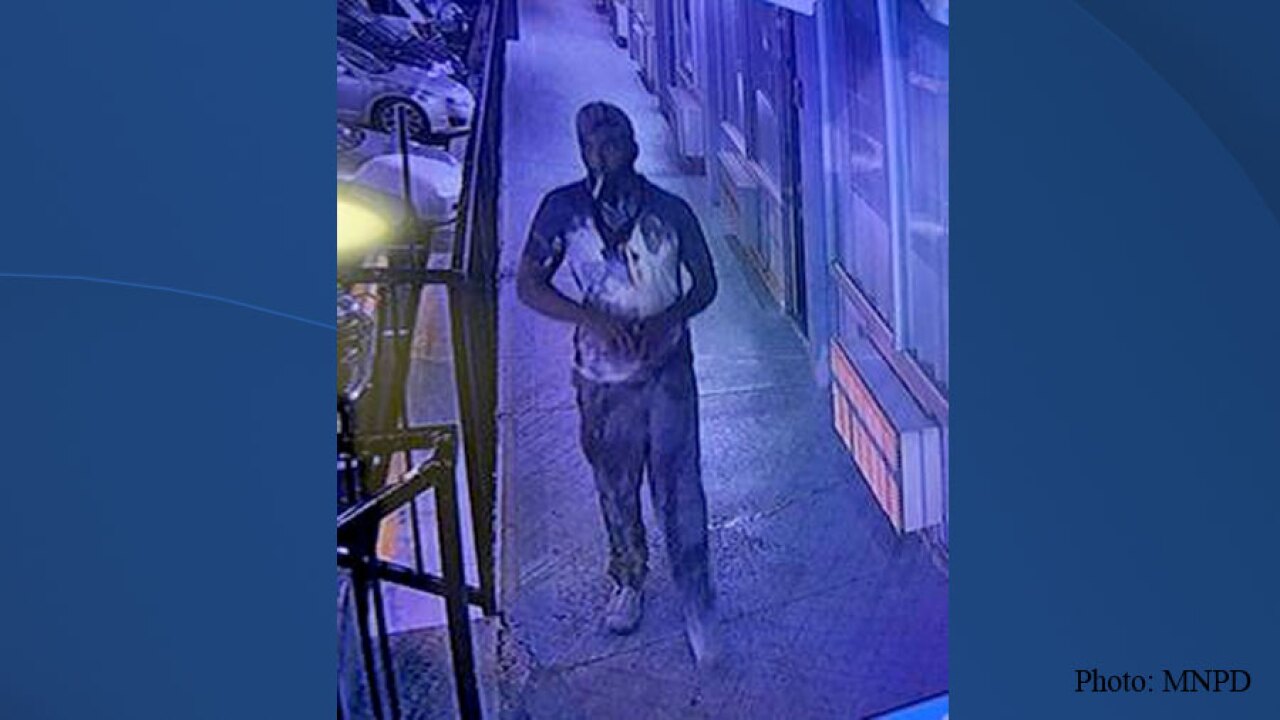 Police have released a surveillance photo of the suspect accused in a deadly motel shooting in Nashville.

Police say they are looking for a suspect in connection with a deadly shooting at a Nashville motel.

The call came in around 11 p.m. Tuesday at a Super 8 motel on Brick Church Pike, located not far from Trinity Lane.

Metro police say a man and woman were found shot just outside of room 219 on the back side of the motel. Both were taken to area hospitals, where the woman, identified as 26-year-old Amanda Baucum, was pronounced deceased. Police say the man is in stable condition.

Witnesses say they heard gunshots and heard a vehicle speed away. Police have released a surveillance photo of the suspect.