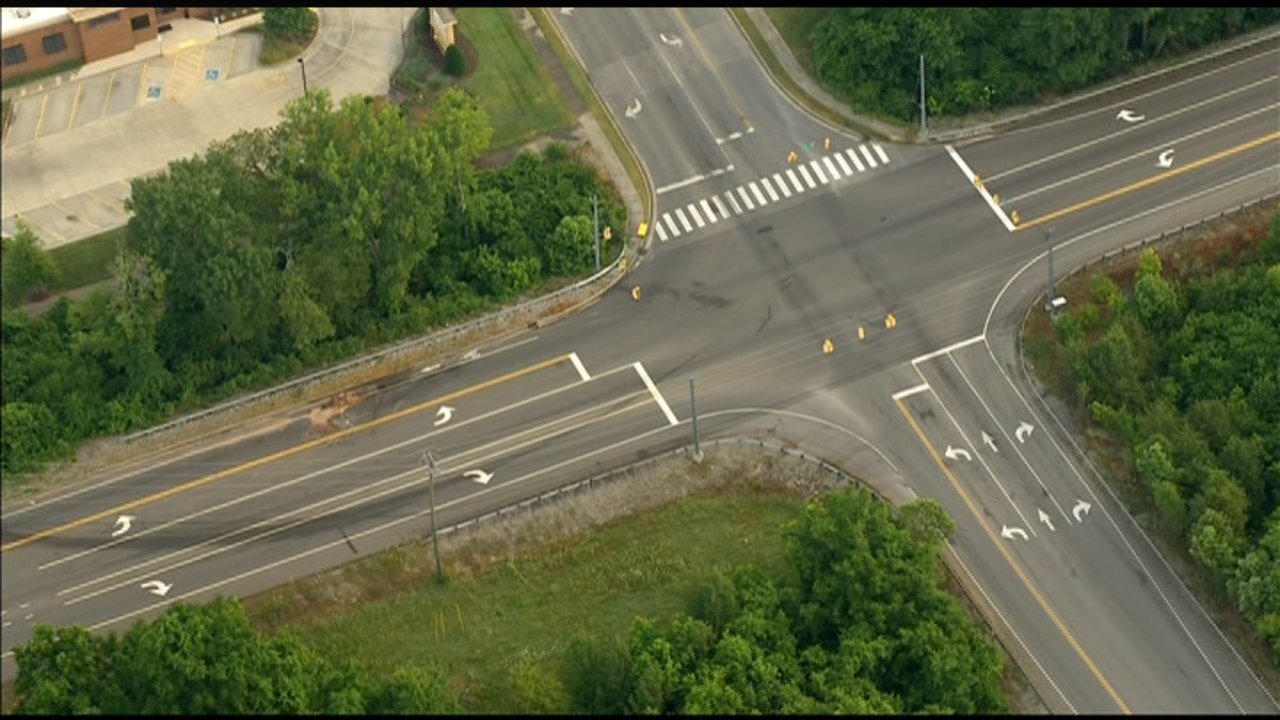 The crash happened shortly after midnight near the intersection of Temple Road.

Metro police said Anna Miller, of Franklin, was traveling south on Temple Road and stopped for the flashing red light before continuing through the intersection. A car traveling west on Highway 100 struck Miller's car. Police said that driver had a flashing yellow light at the time.

Miller was taken to Vanderbilt Medical Center where she died. The other driver was not hurt. His passenger was treated for non-life-threatening injuries.

Police said the preliminary contributing factor to the collision appears to be Miller’s failure to yield the right of way.