I-24 East in South Nashville reopens after deadly crash 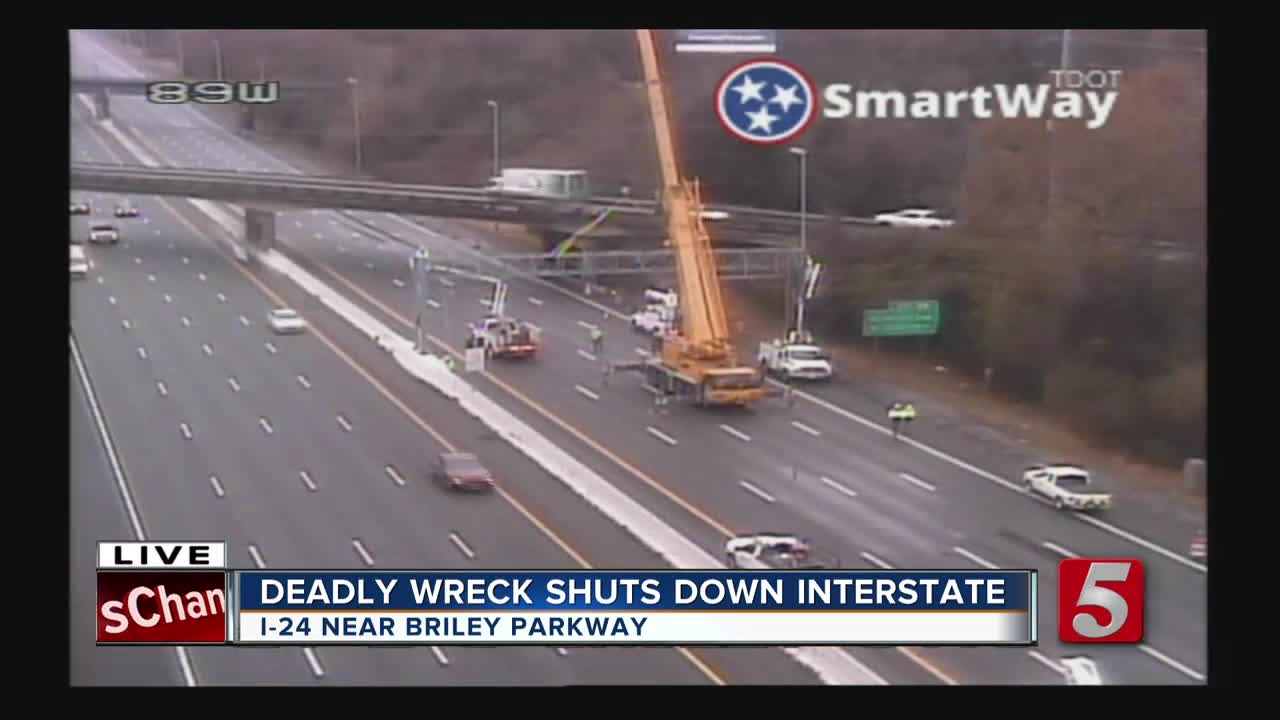 Eastbound lanes of Interstate 24 are expected to remain closed until late Friday afternoon after a deadly, fiery crash in South Nashville. 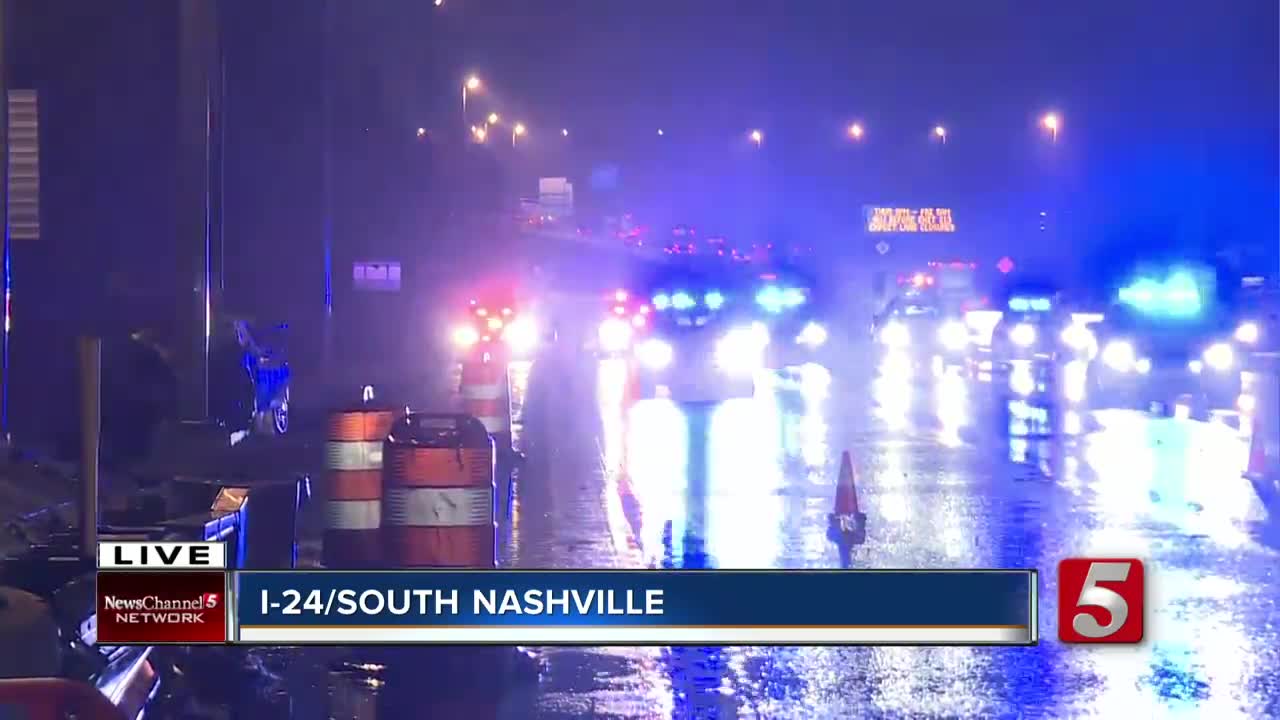 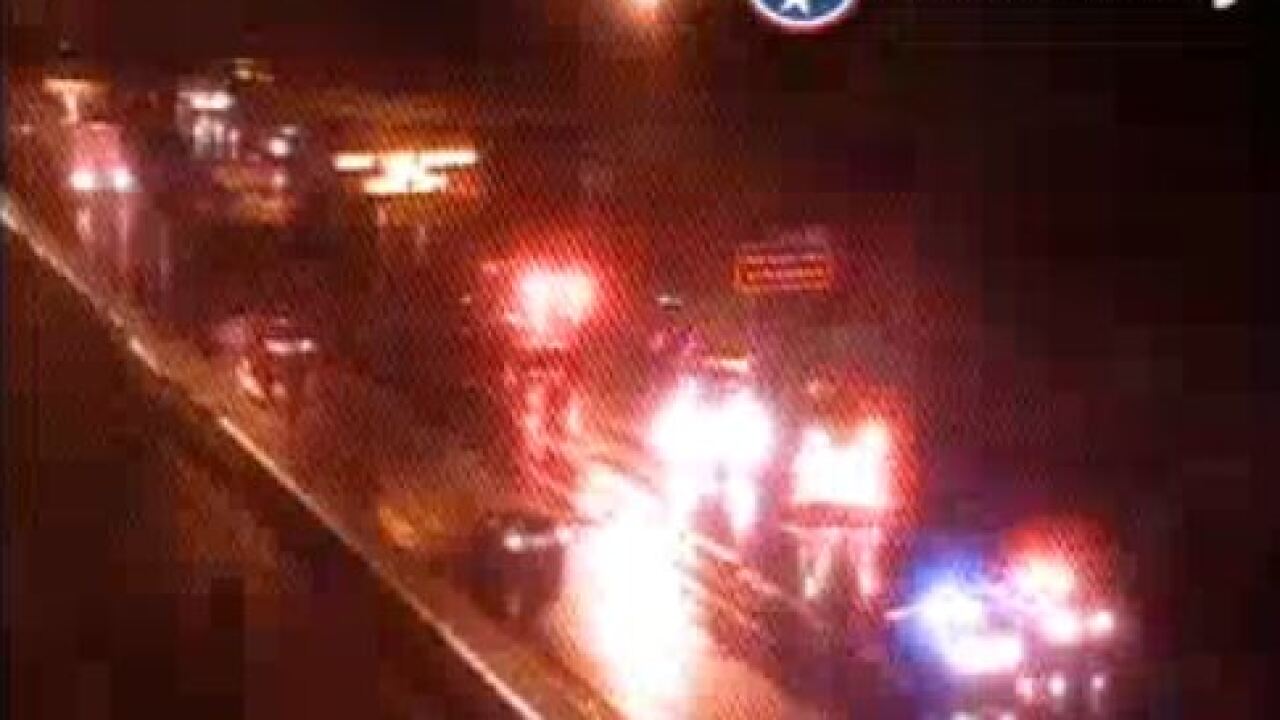 Metro Nashville police said the car struck the support beam for one of TDOT’s overhead message boards, which had to be repaired, leading to the lengthy delay in reopening the roadway.

.@myTDOT tells me they’ve got a supervisor coming out to check the sign. They want to make sure it wasn’t compromised by being smashed into with the car. That’ll determine how much longer this will stay closed. pic.twitter.com/2S5cFR3ckd

Police said the driver -- presumed to be 20-year-old Rondon Clark, of Cordova, Tennessee -- left the road and crashed into the pole. The car caught fire after the impact. Clark died at the scene.

According to police, there was no indication of alcohol or drug involvement at the scene. Speed is believed to have been a contributing factor.