One killed in Rutherford County crash 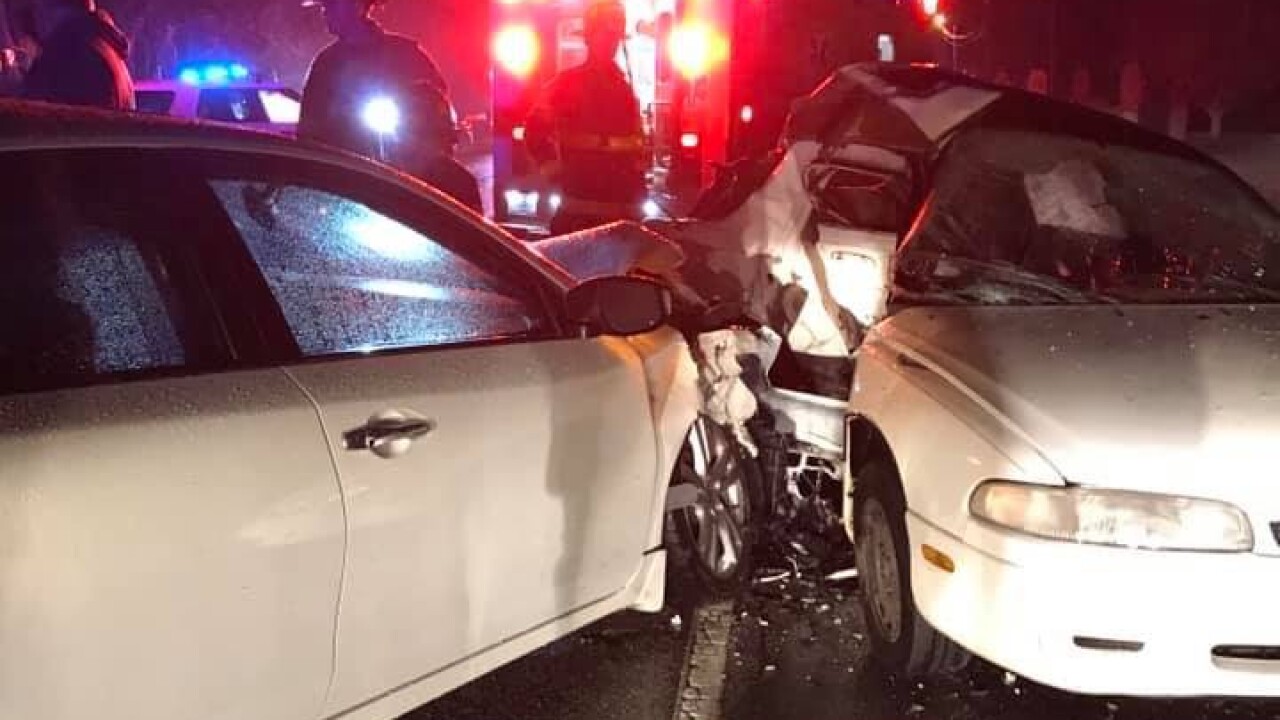 MURFREESBORO, Tenn. (WTVF) — One person was killed in a crash in Rutherford County.

According to Tennessee Highway Patrol, Alexander Jerry was driving East on Lascassas Pike when his car crossed the center line and turned. Another car hit the passenger side of Jerry's car.

Jerry died on the scene. The other driver was hurt.