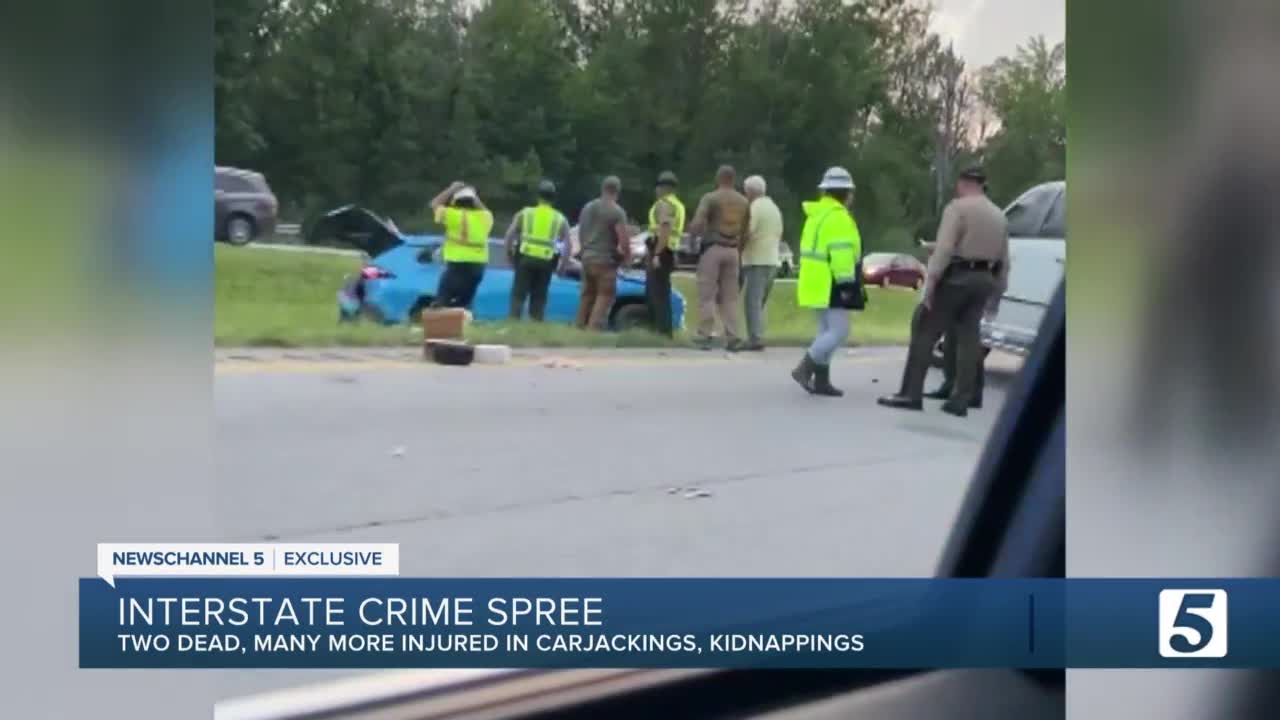 Two people were killed in a shooting and subsequent hostage situation on Interstate 24, Sunday. Investigators say the suspect died by suicide. 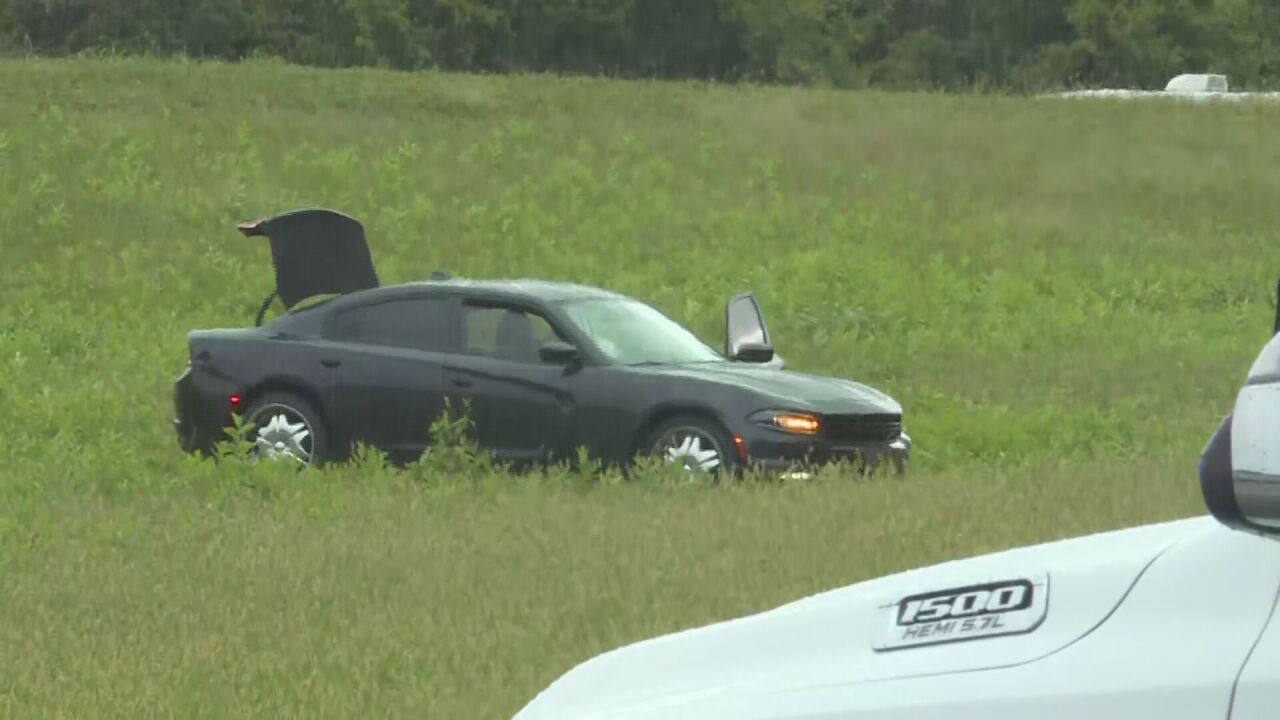 That shooting caused traffic to stop on the interstate. The TBI said Dorsey tried to carjack a nearby vehicle, but the driver was able to escape on foot. He then approached a nearby truck, and at some point, shot that driver in the face, investigators said.

At that point, Dorsey approached another driver and, when she tried to drive away, shot through the car’s window, hitting her in the hand.

Investigators said Dorsey drove off in another vehicle and rear-ended a couple's car, at which point they stopped, thinking it was just a fender bender. The TBI says Dorsey then took the couple -- 23-year-old Phillip Jordan Stevens and his wife -- hostage at gunpoint and ordered them to drive him to their home in Morrison, located in Warren County, where he forced them into another vehicle.

According to officials, Dorsey later separated the two and shot and killed Stevens in front of his wife. He then reportedly forced her back into the car before crashing during a high-speed pursuit around 3:45 p.m.

Since the shooting, a GoFundMe account has been set up for the Stevens family.

The TBI says Dorsey took his own life after the crash. The female hostage was found safe. Stevens' body was later recovered along I-24 westbound near Exit 111-B.

The TBI said this would be a “long and complex investigation." Officials said Dorsey does have an extensive criminal record in Missouri. However, he was not wanted by law enforcement on any outstanding warrants at the time of Sunday’s crime spree.

Anyone who has any information, pictures, cell phone video or details that might help investigators should call the TBI at 1-800-TBI-FIND.

Watch the TBI's full update below: