One win short: Titans fall to Chiefs in AFC Championship 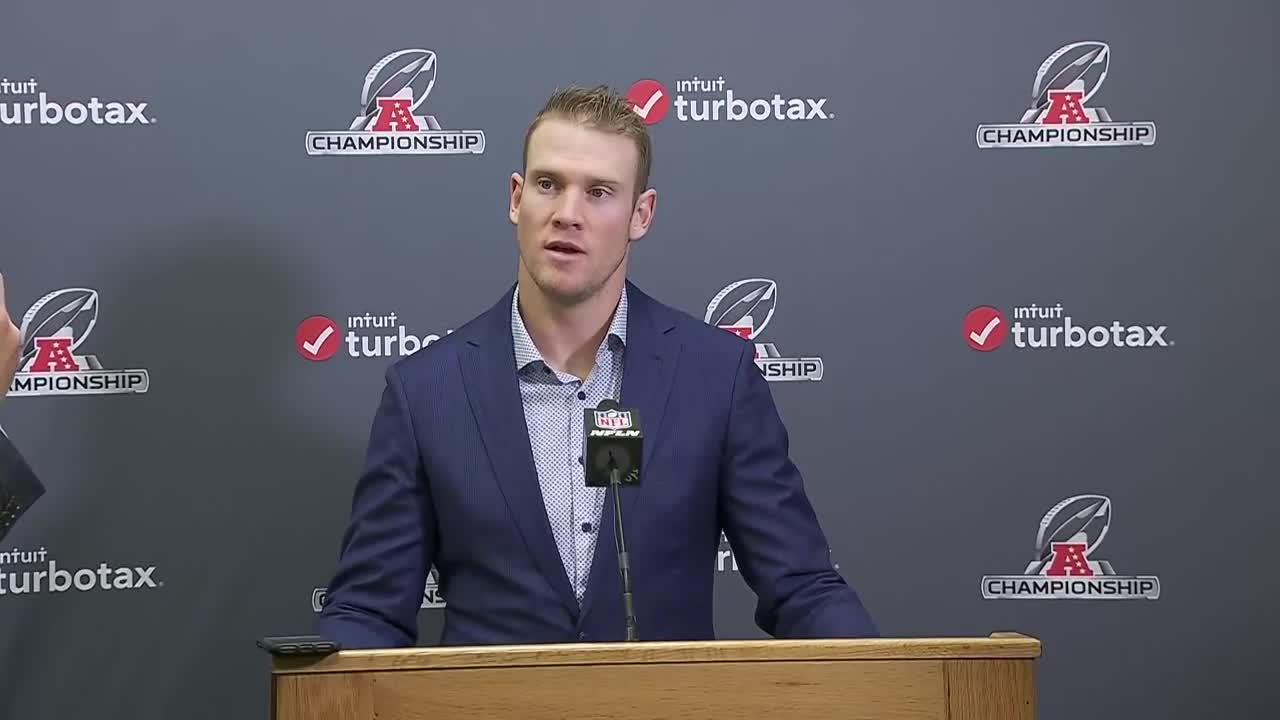 Tannehill on loss and teammates. 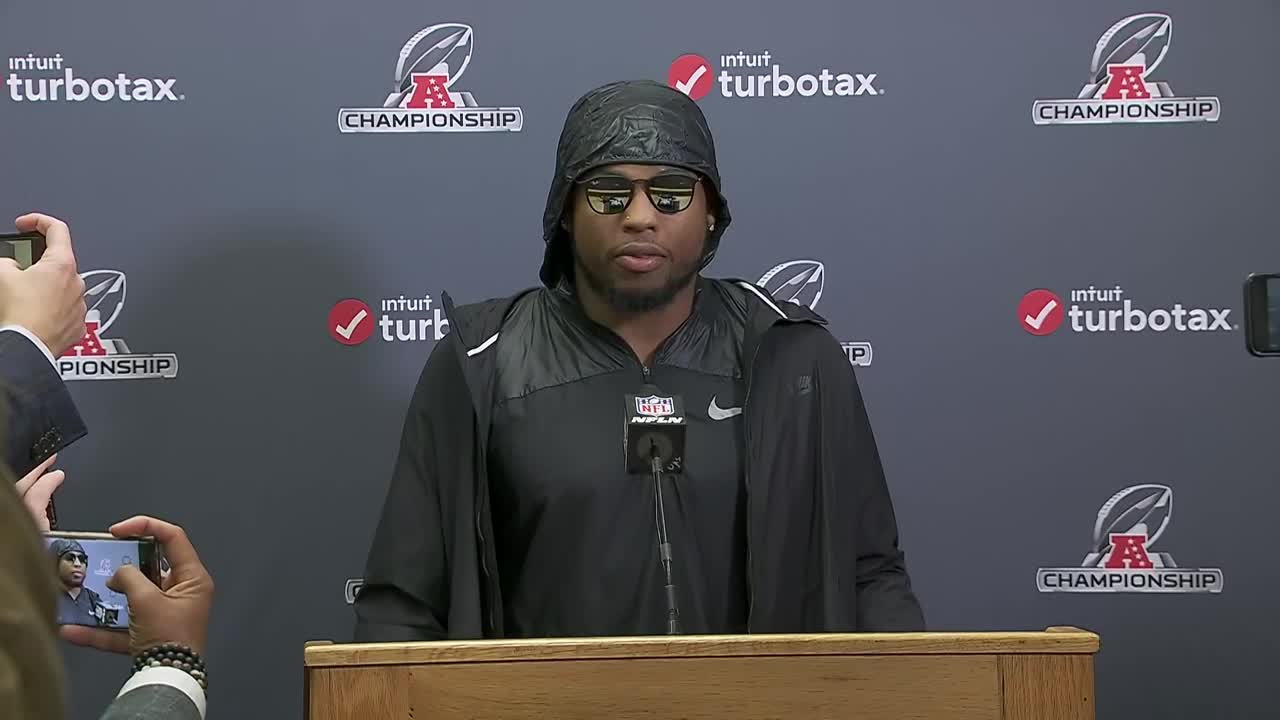 KANSAS CITY, Mo. (WTVF) — The Road to the Championship for the Tennessee Titans came to an end Sunday inside frigid Arrowhead Stadium.

The Titans jumped out to a 17-7 lead early before falling 35-24 to the Kansas City Chiefs in the AFC Championship game.

Derrick Henry led the Titans on the ground with 69 yards and a touchdown. Ryan Tannehill had two touchdown passes to go along with 209 yards passing.

The Chiefs quickly answered when Patrick Mahomes connected with Tyreek Hill for their second touchdown connection of the first half.

Kansas City took the lead for good after Mahomes ran it in from 27 yards out with only 11 seconds left in the half to give the Chiefs a 21-17 lead.

Kansas City scored on the second play of the fourth quarter, a short Damien Williams TD run, after no points were scored in the third frame to push the lead to 28-17.

The dagger came with 7:33 to go in the game when Mahomes hooked up with Sammy Watkins on a 60-yard-pass to stretch the lead to 18 points.

Tannehill hit Anthony Firkser down the middle on a 22-yard-pass to cut the lead to 11 with four minutes to go, but the Chiefs lead was too much to overcome.

Tennessee ends the season at 11-8, gaining the country’s respect and attention in the process.