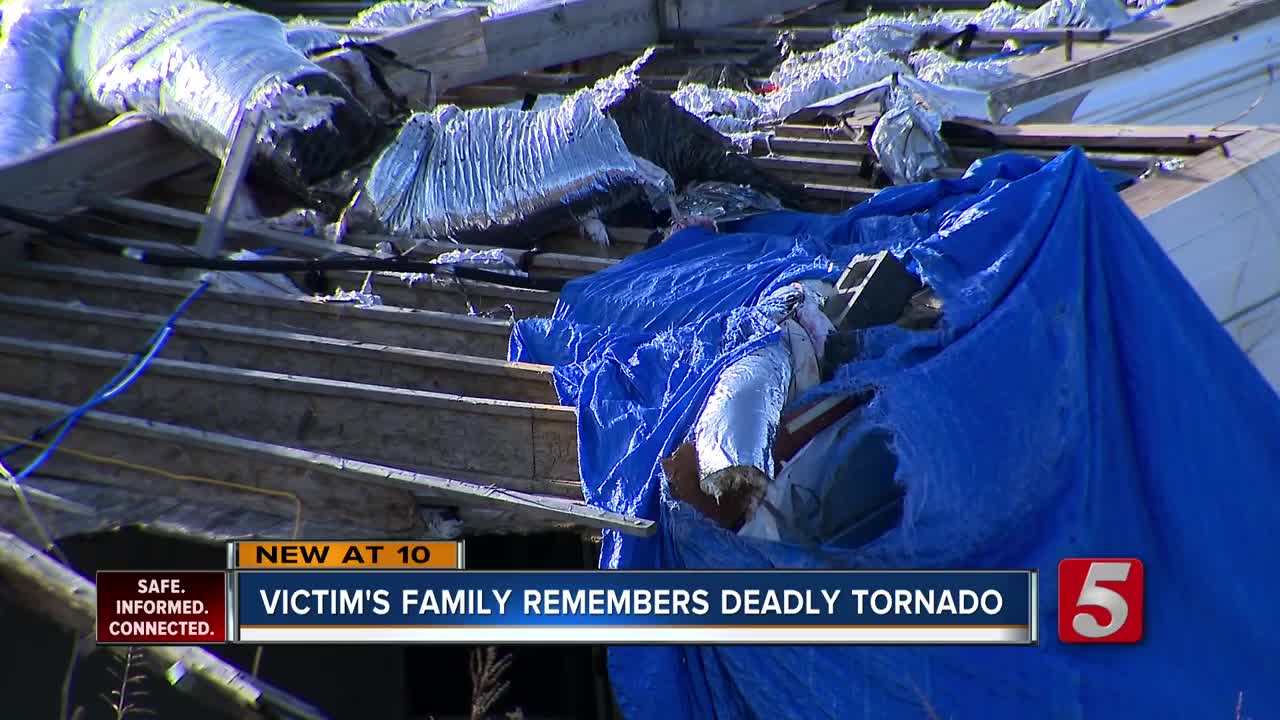 One year after a deadly tornado hit Rutherford County, family and friends say they're still coming to grips with what happened. 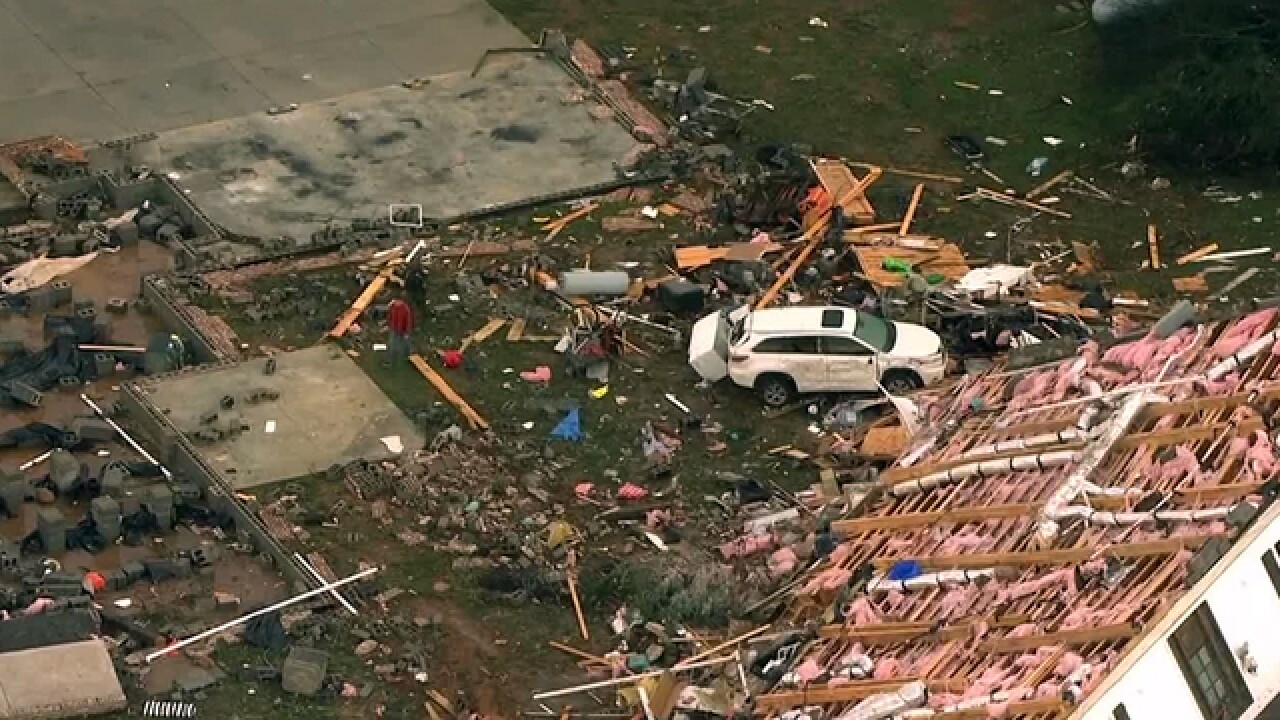 RUTHERFORD COUNTY, Tenn. (WTVF) — One year after a deadly tornado hit Rutherford County, family and friends say they're still coming to grips with what happened.

In the early morning hours of Nov. 6, 2018, a string of tornadoes hit the mid-state, including an EF-2 tornado that was confirmed near Christiana. That tornado flipped a home upside-down, killing 41-year-old Angie Walker who was inside at the time with her daughter.

"My daughter called me and she was very upset, and all I could really make out is, 'the house is gone and I cant find mom,' so I headed straight there," Scott Walker, Angie's husband, said. "One of the Sheriff's deputies said they’re still looking for Angie, and maybe five more minutes they said that they had found her."

Scott said for weeks he couldn't bring himself to return to the home.

"When I went back and actually went inside, the only things I was looking for was family pictures," he said, adding that finding and cleaning old pictures was a very emotional experience.

In the year since the tornado, a lot have things have changed in Scott's life.

"It's been different, it’s been very different," he said.

But their old house in Christiana has remained largely the same. On Wednesday you could still see caution tape in the yard, and the home was still resting on its room, away from its foundation.

"It's not really safe to go in even if you could," Scott said, adding that he stops by the house every couple of weeks.

"Every once in a while when I go I'll just walk around the house," he said. "There's nothing really to go inside for anymore, it's just caved in for the most part now."

Reminders of the tragedy fill Scott Walker's new home. The pictures he saved from the rubble fill walls and tables in the house and a pillow, still stained with mud, sits on a couch.

"I used some of the wood that I found out there at the old house to make that porch swing out there," he said, gesturing out the window. "You gotta keep moving forward, you cant slow down because if you slow down, the grief overtakes you."

But even as he tries to move forward, he's still trying to come to grips with what happened one year ago.

"I don't know, it still - it doesn't seem totally real that it could have happened," he said. "I don't know if it ever will"