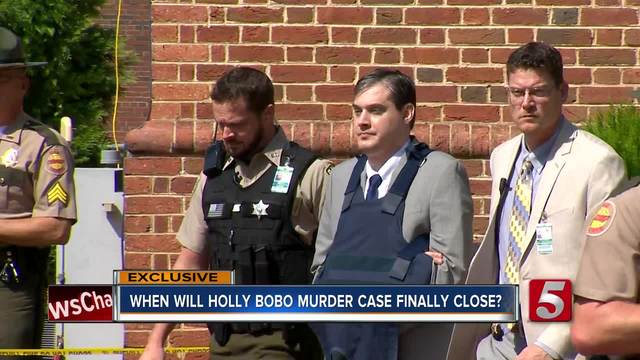 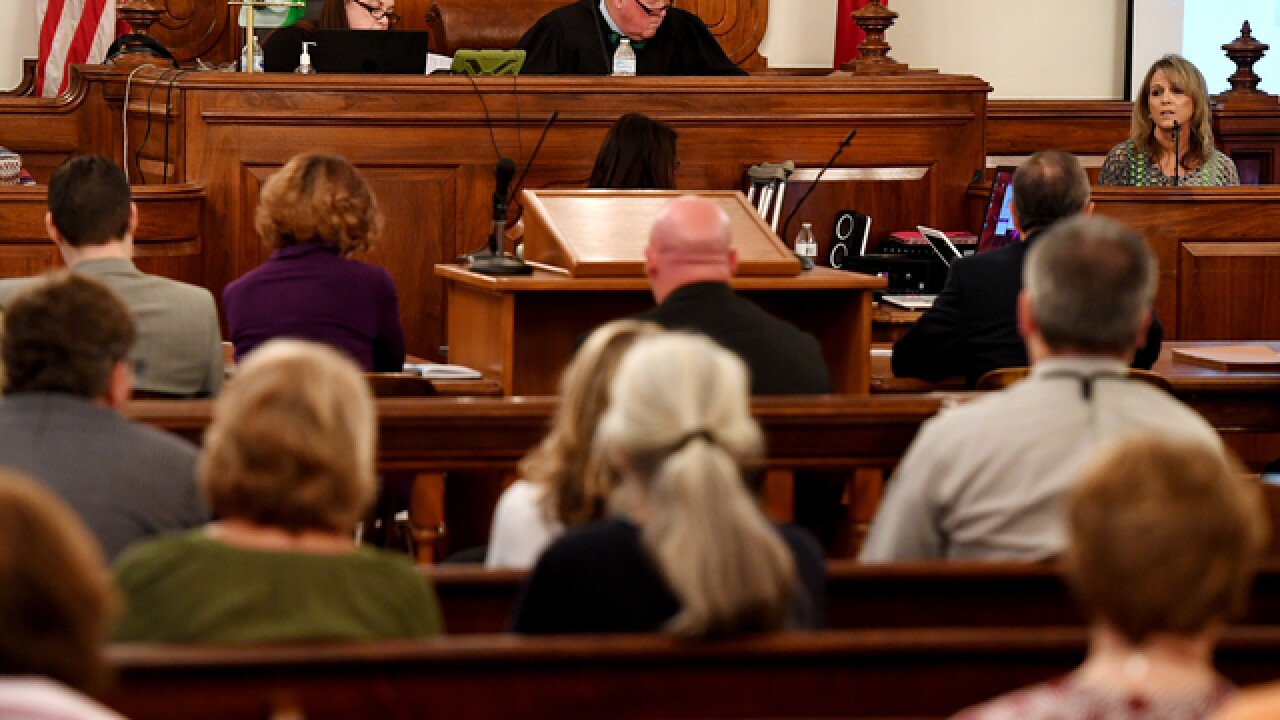 A jury convicted Zach Adams of killing Holly Bobo. Not long after that his brother pleaded guilty. But one year later, the case remains open.

Jason Autry, the third defendant and the state's star witness still awaits his fate. He could be awaiting trial or, more likely, a plea deal that sets him free years earlier than many might expect.

Autry became known for his gruesome testimony from the stand, "What was your plan on disposing of Holly's body," asked prosecutors.

"Gut her," said Autry at trial.

He is still a co-defendant. Autry was charged along with Zach and his brother Dylan Adams in the Bobo case.

It was one year ago Autry turned state's evidence to testify against Zach Adams.

"That's the way the game is played. You have circumstantial case with some physical evidence, but you need someone to tell the story. So, he was important. He told the story. And he was valuable. How valuable he was we'll find out when they cut his plea deal," said legal expert and attorney Jim Todd.

At trial, Autry admitted to trying to help Adams dispose of Bobo's body.

It was chilling testimony that sealed Adams Conviction and a life sentence. But one year later, Autry is still sitting in Riverbend Maximum Security prison waiting. The case is stalled. Why?

"The state is concerned that if the case is reversed and in my opinion there is a strong likelihood of that they'll need him again," said Todd.

That's right, legal expert Jim Todd thinks Adams could get a new trial on appeal. And Adam's attorney Jennifer Thompson said she is still awaiting transcripts from the trial so she can formally file her appeals on the case.

So, in a nutshell, what does this all mean? No one knows if an appeal will be granted, but Autry, who many once thought might get a sweatheart plea deal, needs to get comfortable behind bars.

Even a year later it doesn't look like he'll get out anytime soon. Zach Adams is currently serving life in prison.

His brother Dylan pleaded guilty to facilitation and is serving 35 years.