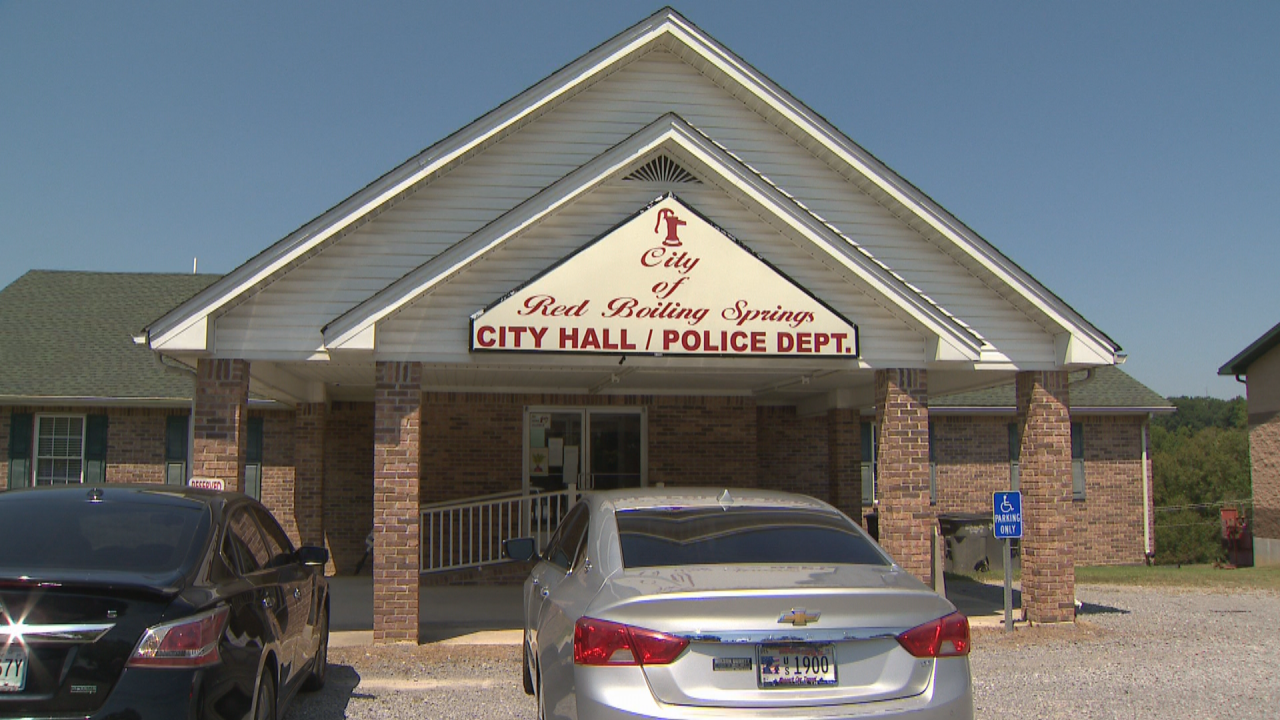 RED BOILING SPRINGS, Tenn. (WTVF) — The long arm of the law in one Middle Tennessee town just got much shorter. Four of the five Red Boiling Springs officers left to take new jobs with the Macon County Sheriff's Office, leaving one officer to patrol the city.

The move caused quite a buzz with people wondering why Sheriff Gammons would poach nearly the entire police department from a city in his own county. The sheriff says the officers chose on their own to apply for openings and he jumped at the chance to hire the qualified applicants.

So, who is policing Red Boiling Springs? For now only interim-police chief Jeff Gentry, but four of the department's five squad cars are currently parked behind the station. But if the city needs assistance , Sheriff Gammons says his deputies are on heightened patrol if needed.