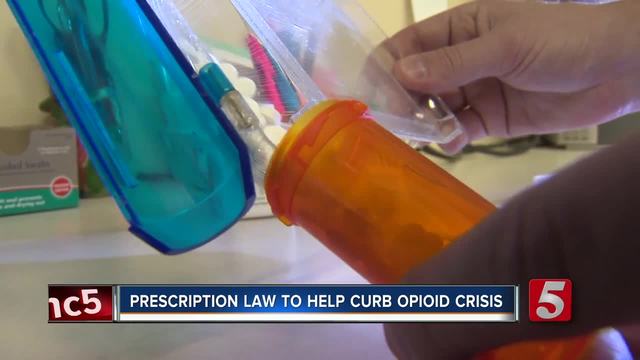 Among the new laws that took effect in Tennessee is the effort to curb the opioid crisis impacting thousands of lives in the state. 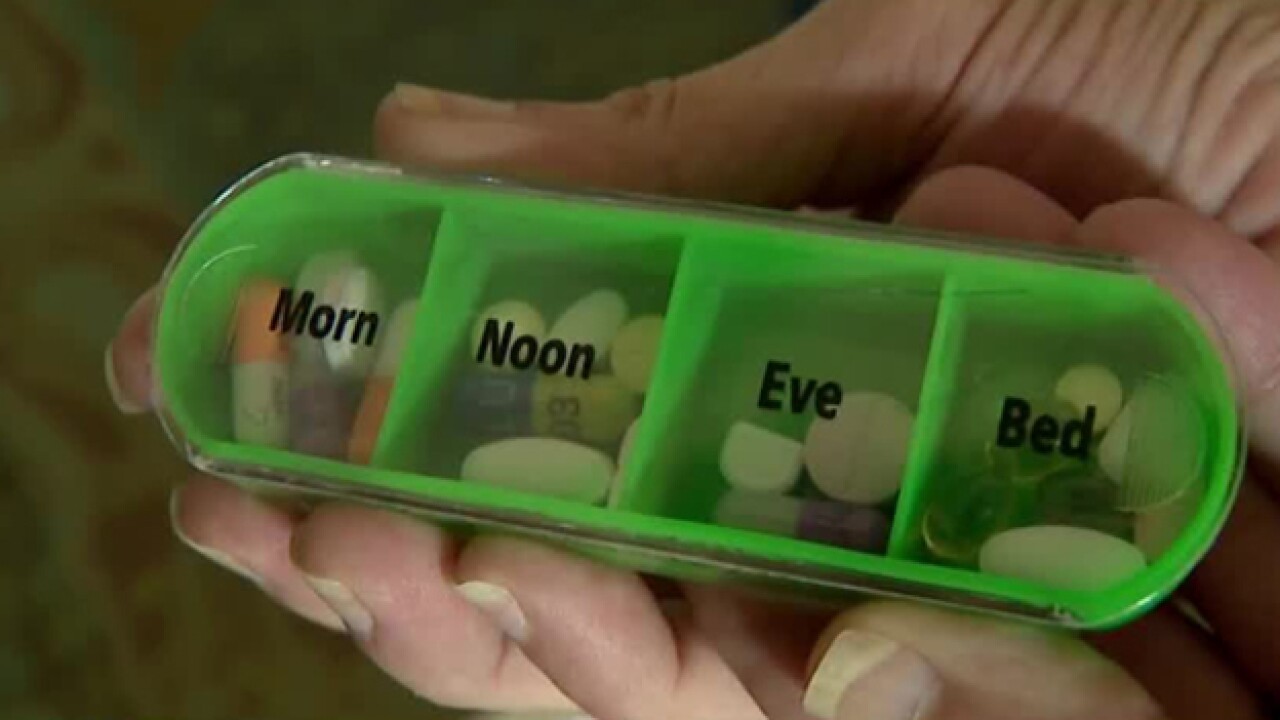 Among the new laws that took effect in Tennessee is the effort to curb the opioid crisis impacting thousands of lives in the state.

Earlier this year, Governor Bill Haslam announced a plan that would focus on prevention, treatment and law enforcement by budgeting $30 million.

The legislation took effect on Sunday, and would ultimately affect pharmacists, and how and when patients can receive their prescription.

Under the new law, healthcare practitioners may give an opioid prescription of up to three days with a 180 MME total dosage to patients in need of a small dosage.

Depending on the condition, they can also prescribe opiates of up to 10 or 20 days but would require extra steps including conducting a thorough evaluation of the patient, document consideration of alternative treatment plans for pain and why an opioid was used and obtained informed consent.

"The overall goal of this is to set more intentional roadblocks in place to try to prevent patients from going from opioid naive to dependent on medications," Tennessee Pharmacists Association Executive Director Micah Cost said.

Cost said his office has been inundated with calls from the organization's 3,000 members on how the process will roll out.

He stressed that the law does not apply to patients with chronic pain but for new users who have never used opiates.

"It's a huge systematic change for our entire pharmacy system," Cost added.

Another part of the law is the requirement to partial fill prescriptions if it is more than three days.

He stressed that it is also important to have options for alternative treatment for pain to help curb the epidemic.

While the law is a good step, officials are concerned it can lead to unintended consequences.

"You tend to have a whole group of folks that needs treatment and access to care and alternative therapies. If they don't have access to those our biggest concern is that they will turn to the streets for illicit fentanyl, heroin and criminal activities," Cost said. "We are concerned with pharmacy burglaries and robberies and the potential that it may go up."

In addition, pharmacists are able to freely discuss with customers the issues that can arise from using an opioid.