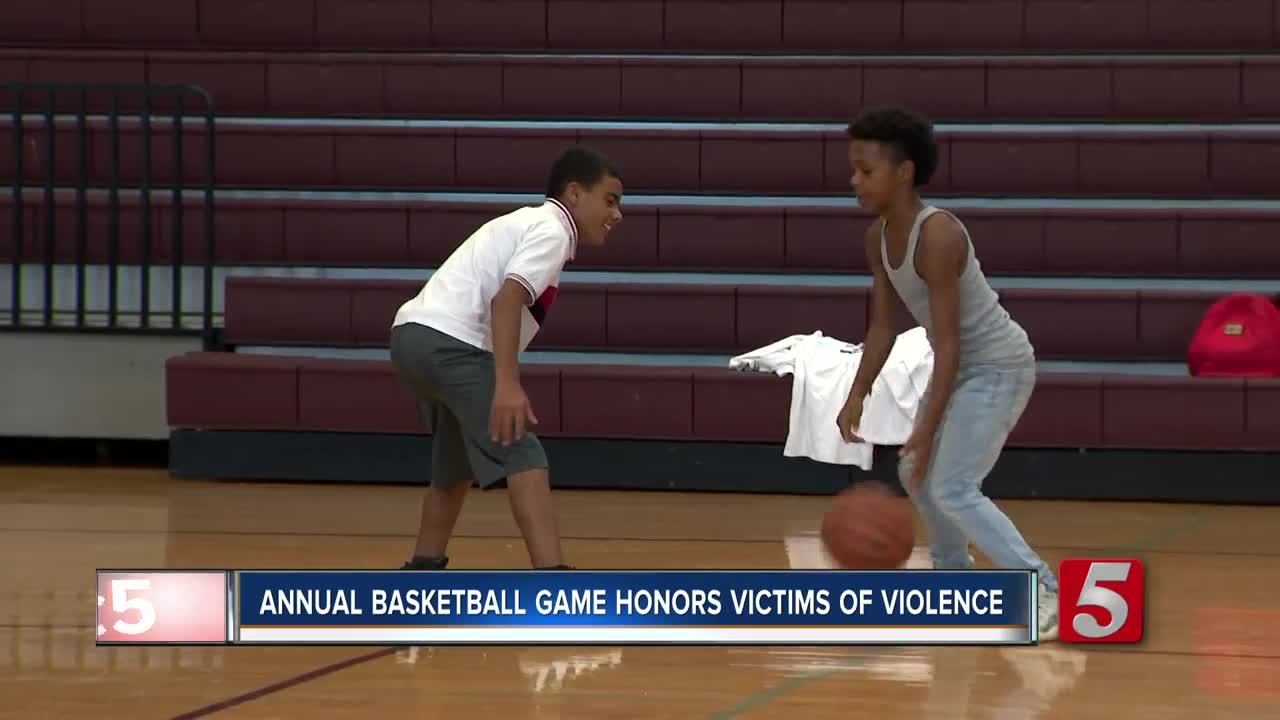 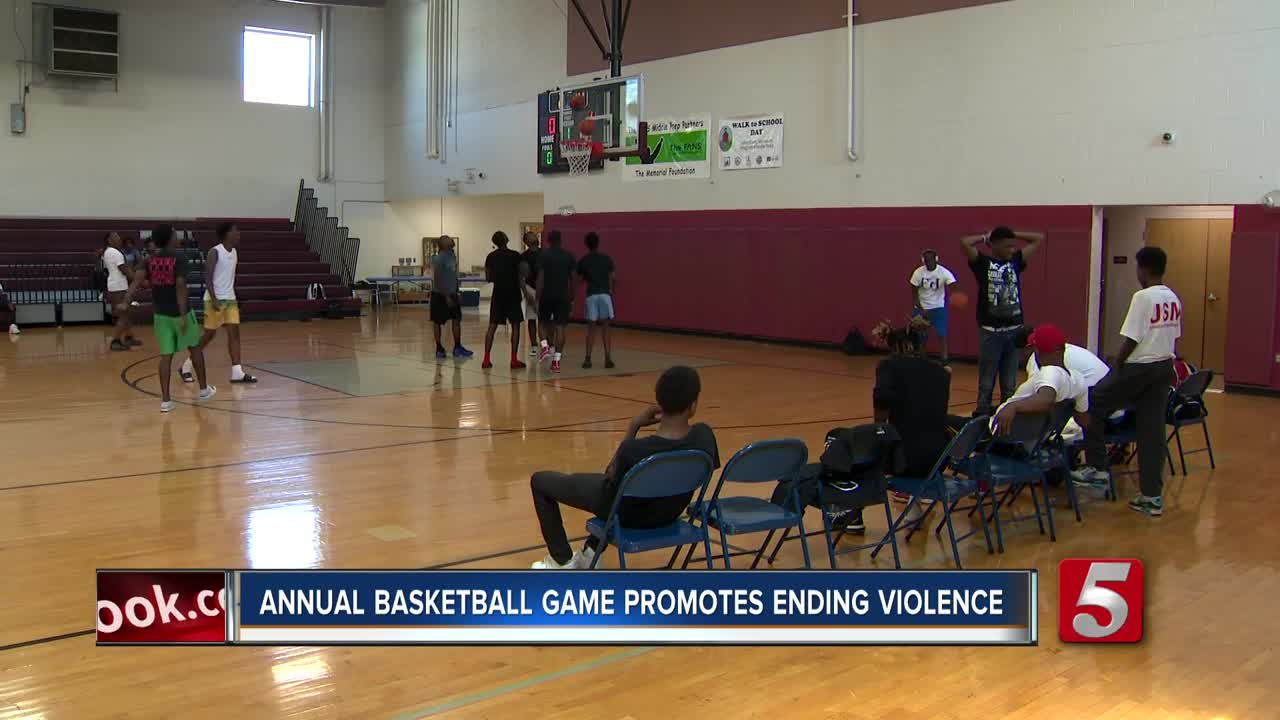 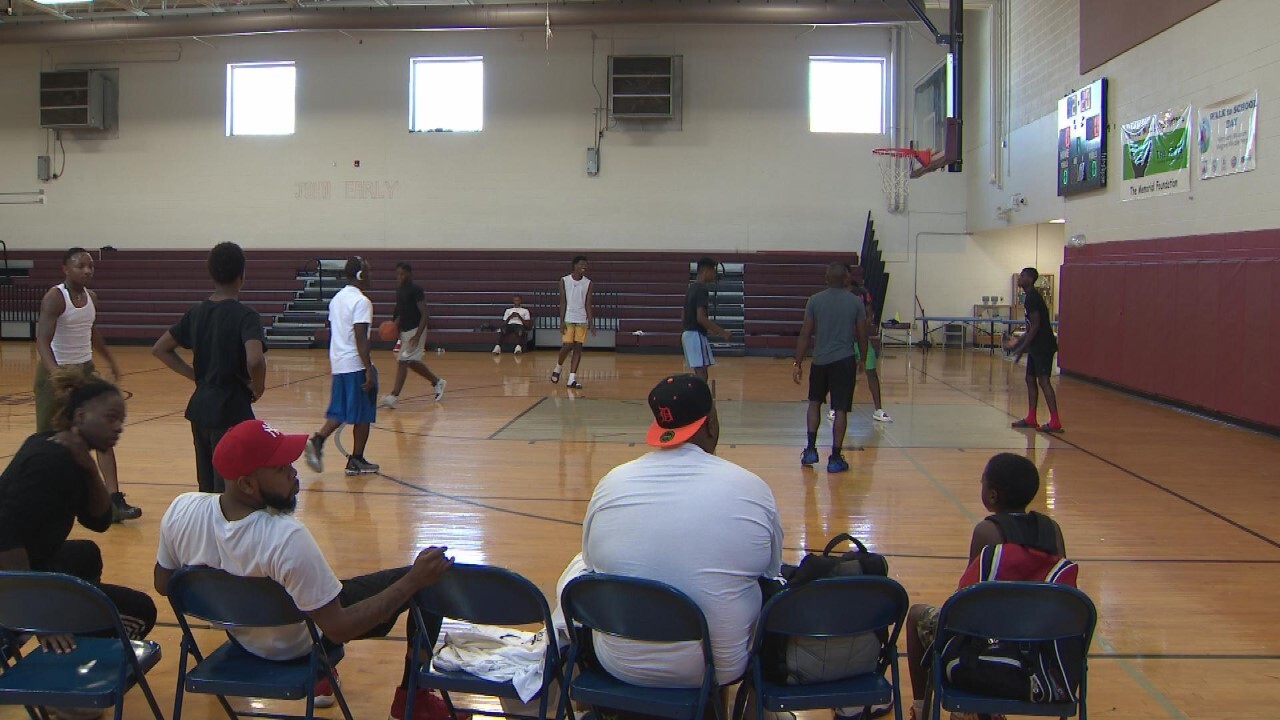 Organizer Jeffrey Myles said he wanted to show the kids that there needs to be more brotherhood and less decisiveness in the community.

"Although we're in a different competitive lifestyles on this day we're going to come together and try to create peace in the community in 615, Nashville Tennessee," Myles said.

Despite several people being on hand to play basketball, Myles said he couldn't help but think about one person missing --- 27-year-old Cedric Thompson.

"So it's kind of like more sentimental value, he was suppose to be playing with us today," Myles said.

"He had a very big heart and you know would give anything to anybody. If you just need somebody to talk to he's going to be there for you. He's a little hard headed but he just thinks everybody is good and in this day an age everybody is not. A woman is nothing to kill somebody over," Jennings said.

Jennings said growing up in Nashville there were more opportunities for children to play basketball in the community.

Family and friends plan to have a candlelight vigil for Thompson on Sunday at Easley Community Center at 7:30 p.m.