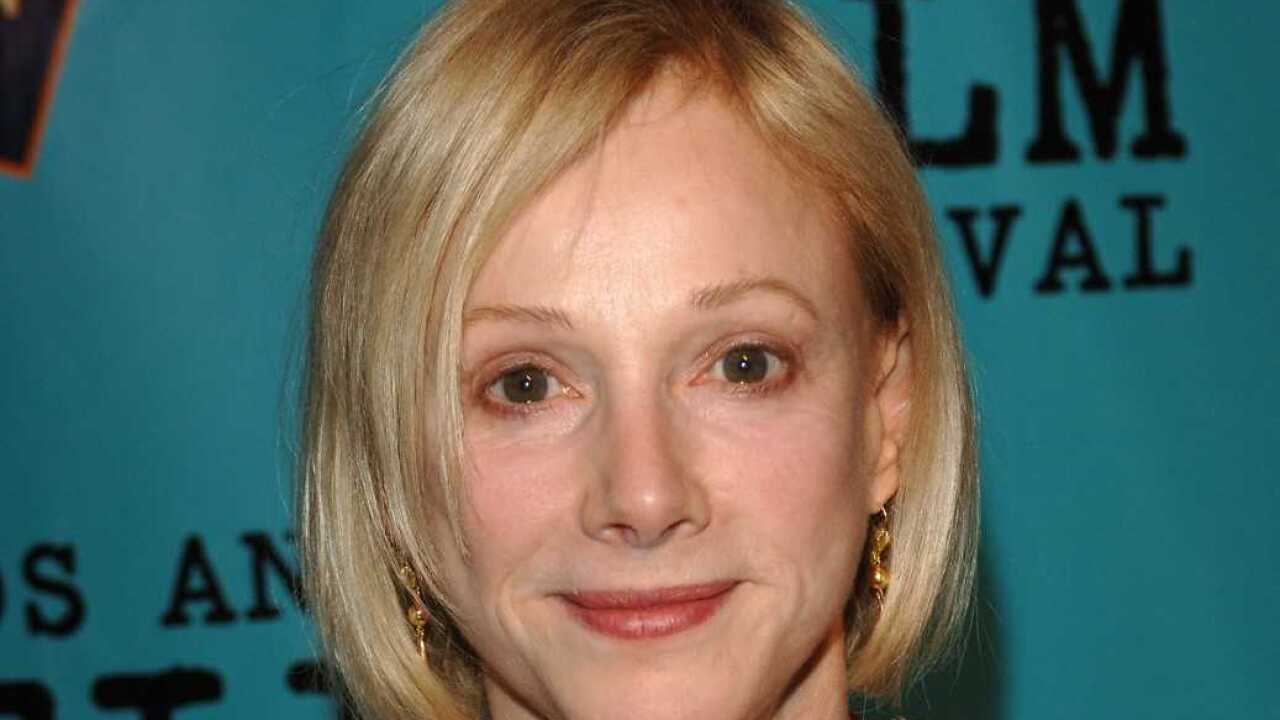 WEST HOLLYWOOD, CA - JUNE 22: Actress Sondra Locke arrives at the premiere of &#39;Our Very Own&#39; at the Los Angeles Film Festival at the Director Guild of America on June 22, 2005 in West Hollywood, California. (Photo by Stephen Shugerman/Getty Images)

A death certificate obtained by The Associated Press shows Locke died Nov. 3 at age 74 at her home in Los Angeles of cardiac arrest stemming from breast and bone cancer. Locke's death was promptly reported to authorities, but was not publicized until a RadarOnline story Thursday. It's not clear why it took so long to come to light.

Locke – a native of Shelbyville, Tennessee – was best known for the six films she made with Clint Eastwood in the late 1970s and early 1980s, including "The Outlaw Josey Wales," "Every Which Way But Loose," and "Sudden Impact." She and Eastwood also had a 13-year romantic relationship.

She was nominated for an Academy Award for best supporting actress for 1968's "The Heart is a Lonely Hunter," her first film.

*NewsChannel 5 contributed to this report.