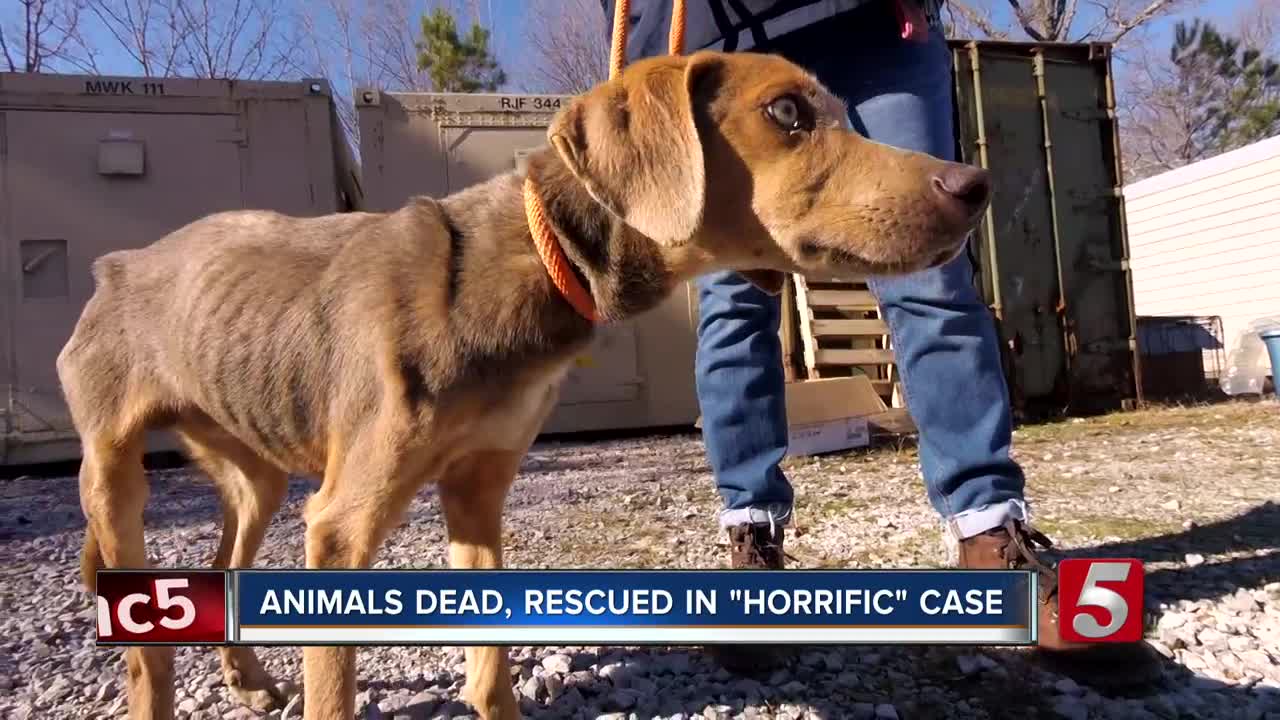 Animal rescue officials in Coffee County say they have dealt with one of the worst cases in recent years after 23 animals were found neglected in a rural area of Manchester. 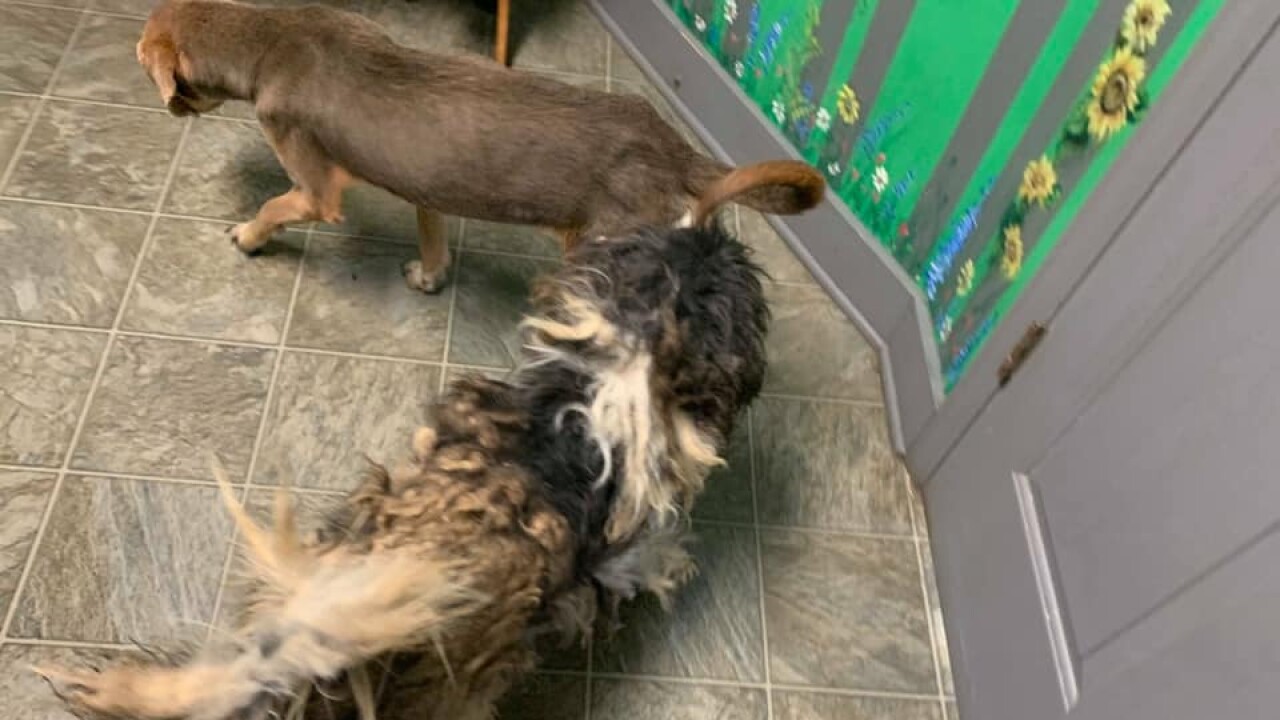 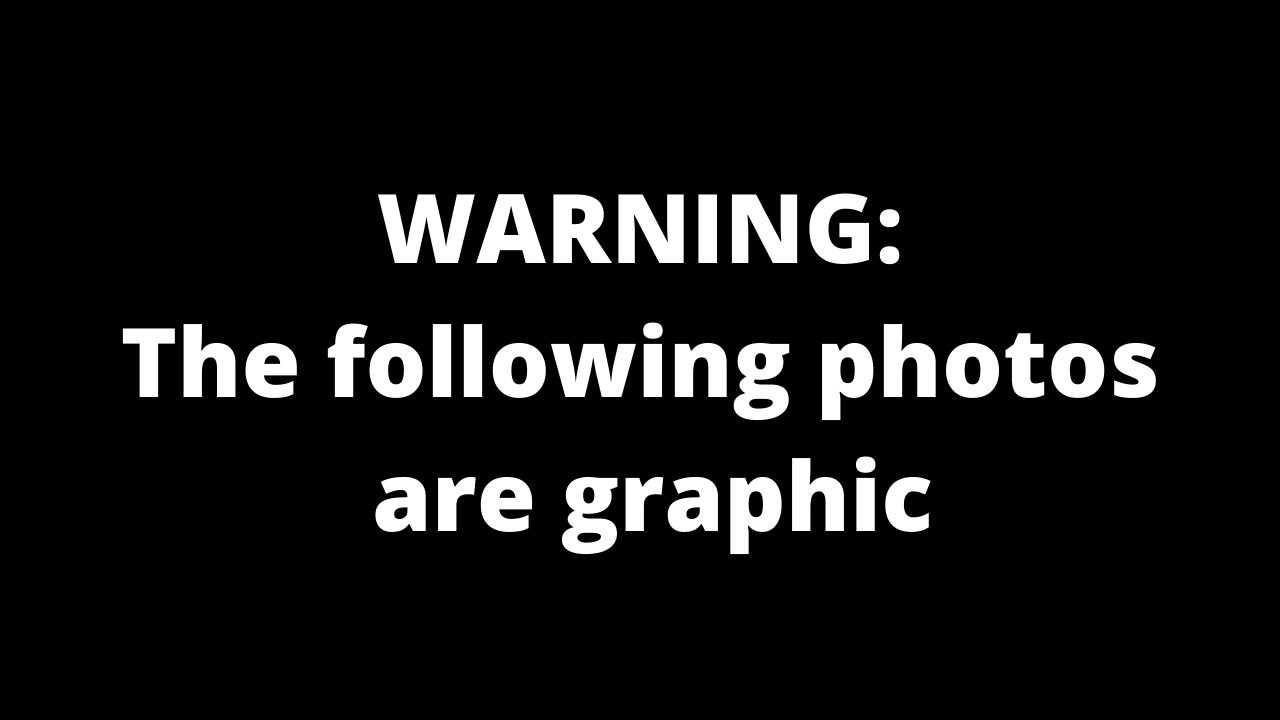 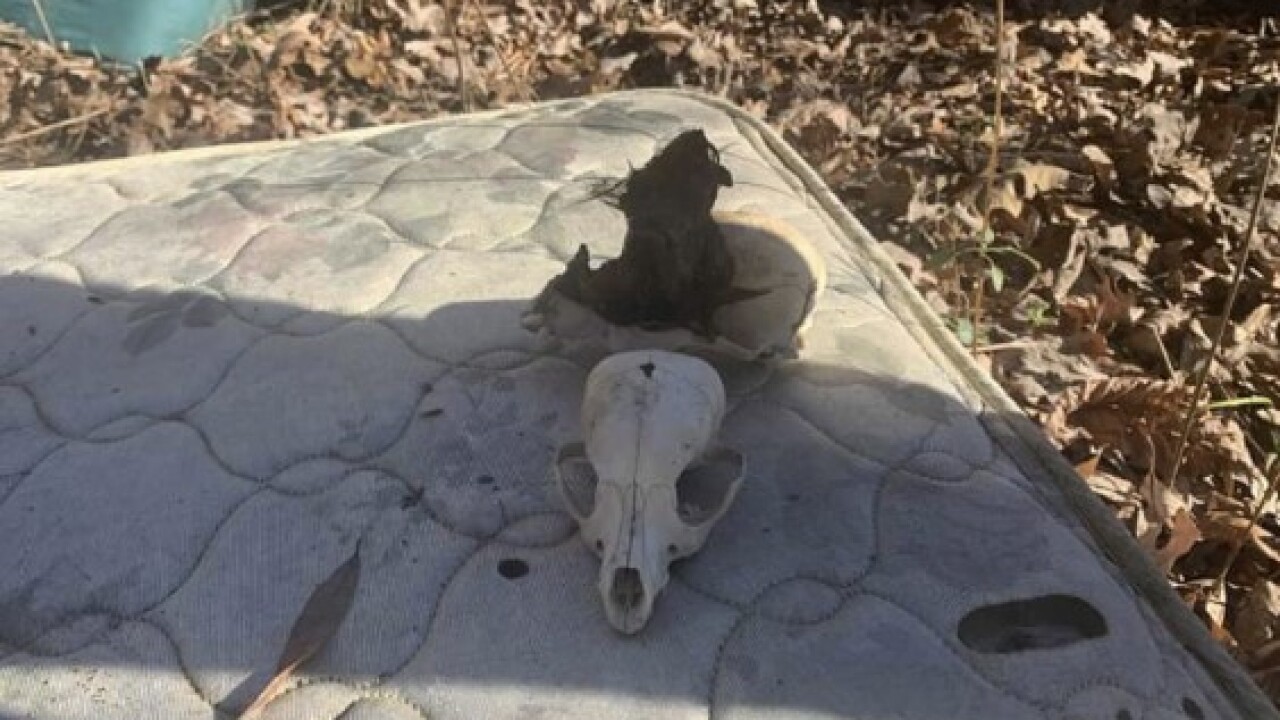 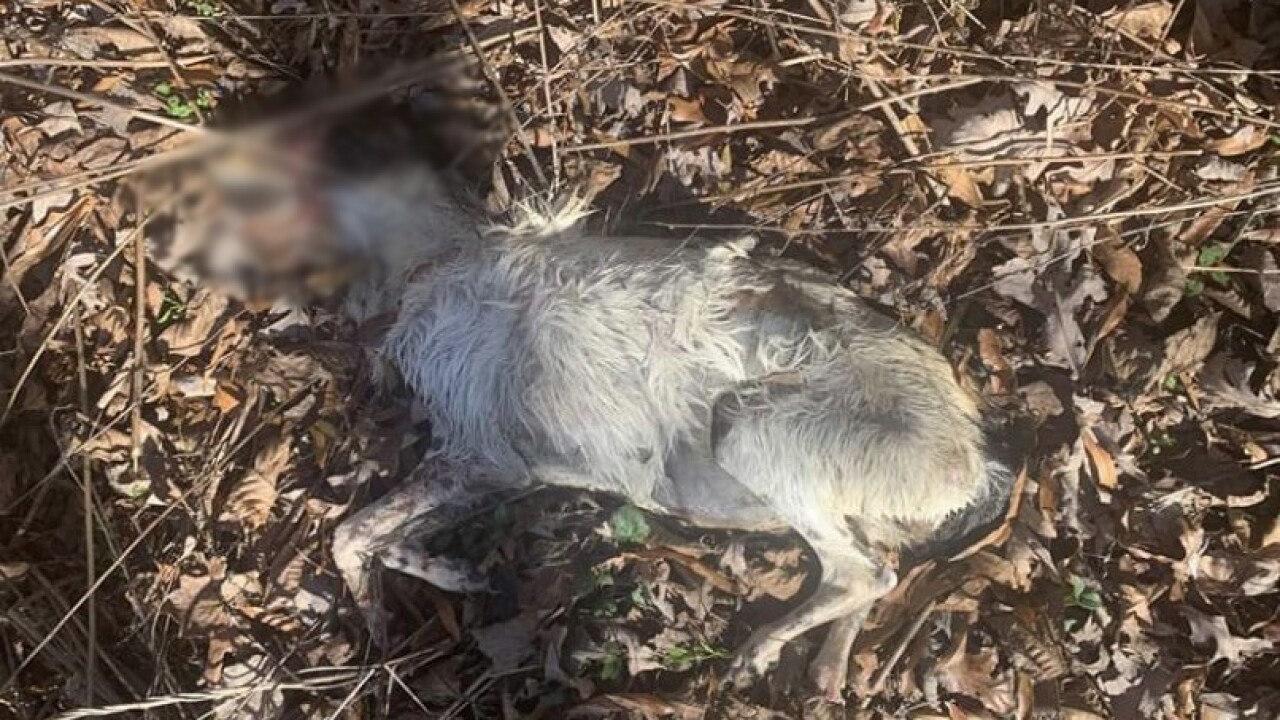 Animal rescue officials in Coffee County say they have dealt with one of the worst cases in recent years after 23 animals were found neglected in a rural area of Manchester.

Coffee County deputies and animal control also found the carcasses of six dogs and one cat, along with two skulls, on the property on Shelly Road. Coffee County Animal Control Supervisor Samantha Szelich have rescued 16 dogs and seven cats found alive, but starving and without shelter, since Tuesday night.

"I just don't understand how somebody could feed some dogs and not the rest of theirs. It was pretty horrific for us and most of them were in pretty bad condition," Szelich said.

An anonymous caller stumbled upon the remains behind the property and notified authorities. Deputies said some animals were kept inside, but the owners said they could not afford to feed and care for the others left outside.

One of the homeowners told NewsChannel 5 that she believes majority of the animals were in "good condition." She said it was her daughter that would keep taking animals in but eventually moved out.

The owners were given nine citations for animal cruelty and will go before a judge next week. They could be charged with animal cruelty charges but it all depends on what takes place in the courtroom.

Szelich said she not only wants the charges but wants a ban on the owners. She said there are no excuses when it comes to animal neglect.

The animals have been split between the veterinarian, animal control and rescue shelters. Halo's Second Chance Animal Rescue is helping animal control with the neglected animals but need financial assistance. For information on how to donate to the animal rescue, visit its Facebook page.