A family from Kosovo moved to Smyrna to escape war. On Thanksgiving, their new home burned 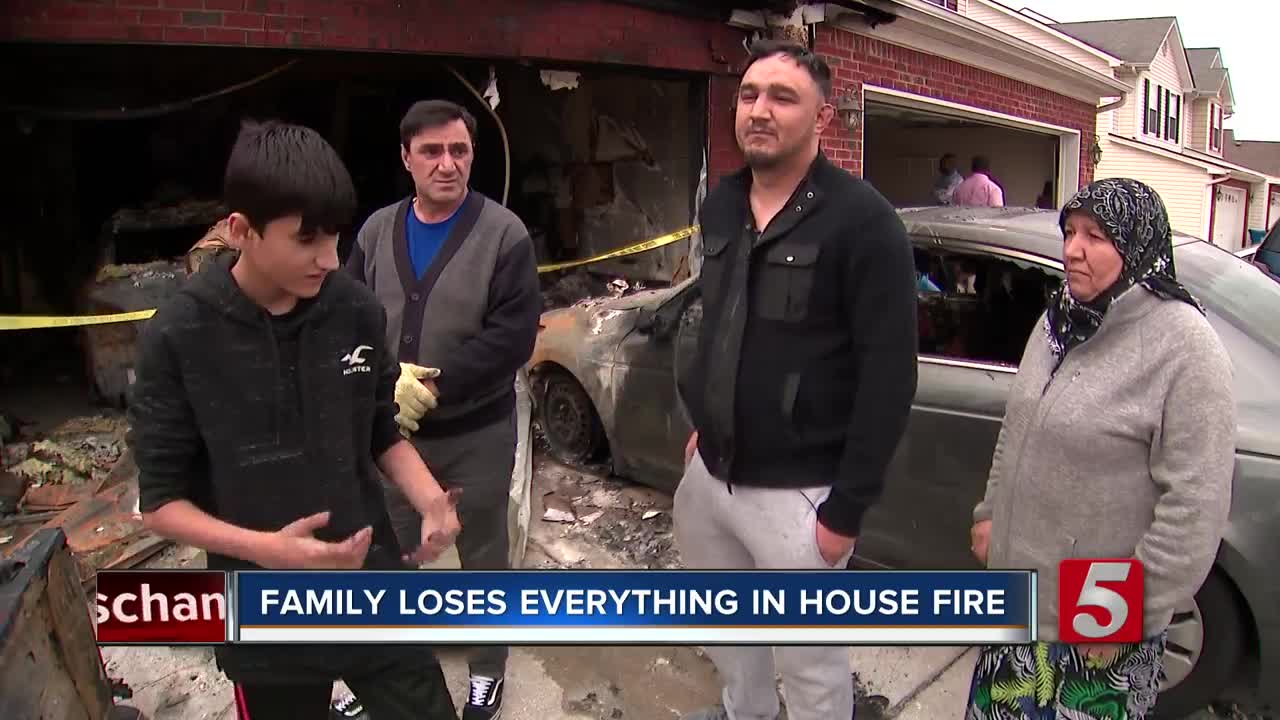 Family from Kosovo forced out of Smyrna home after overnight fire 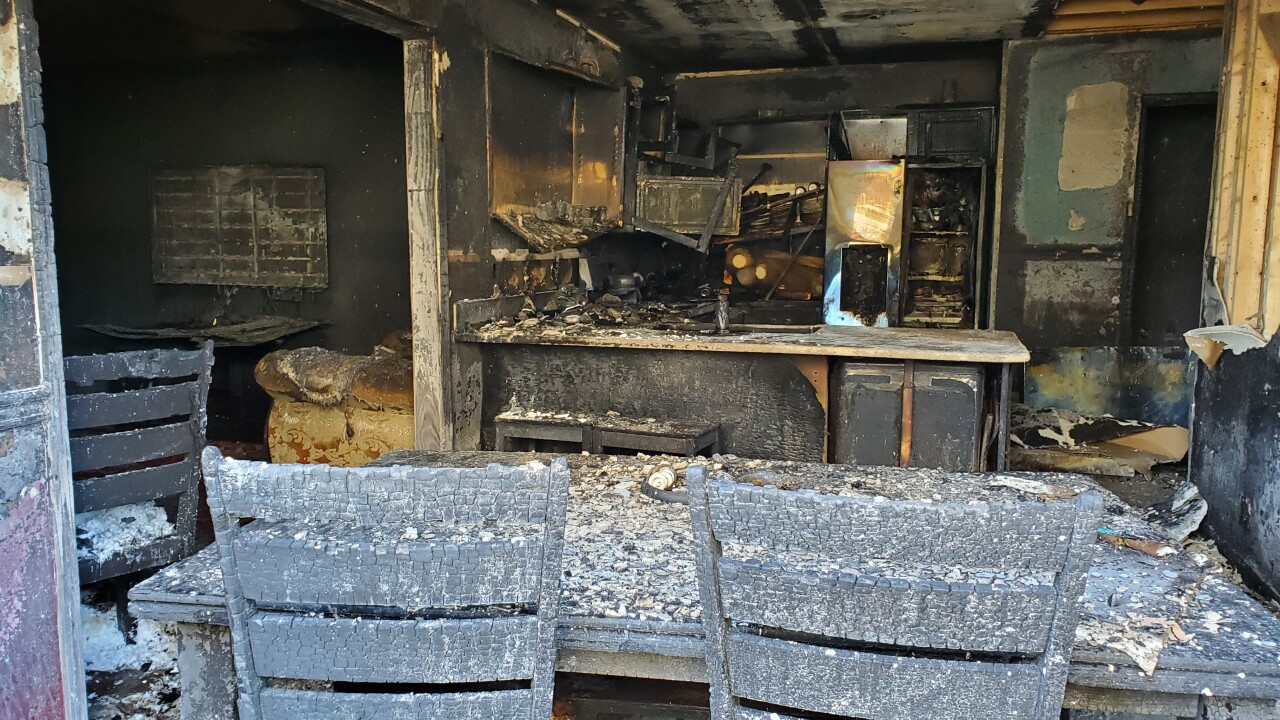 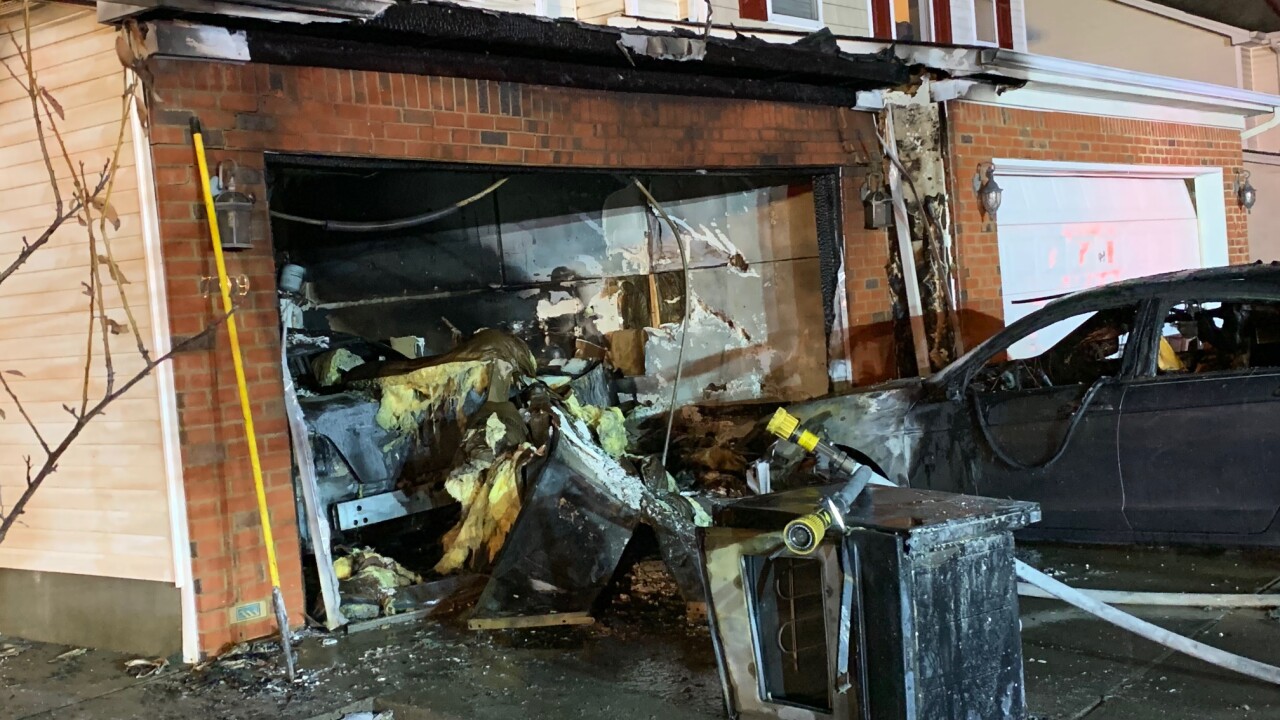 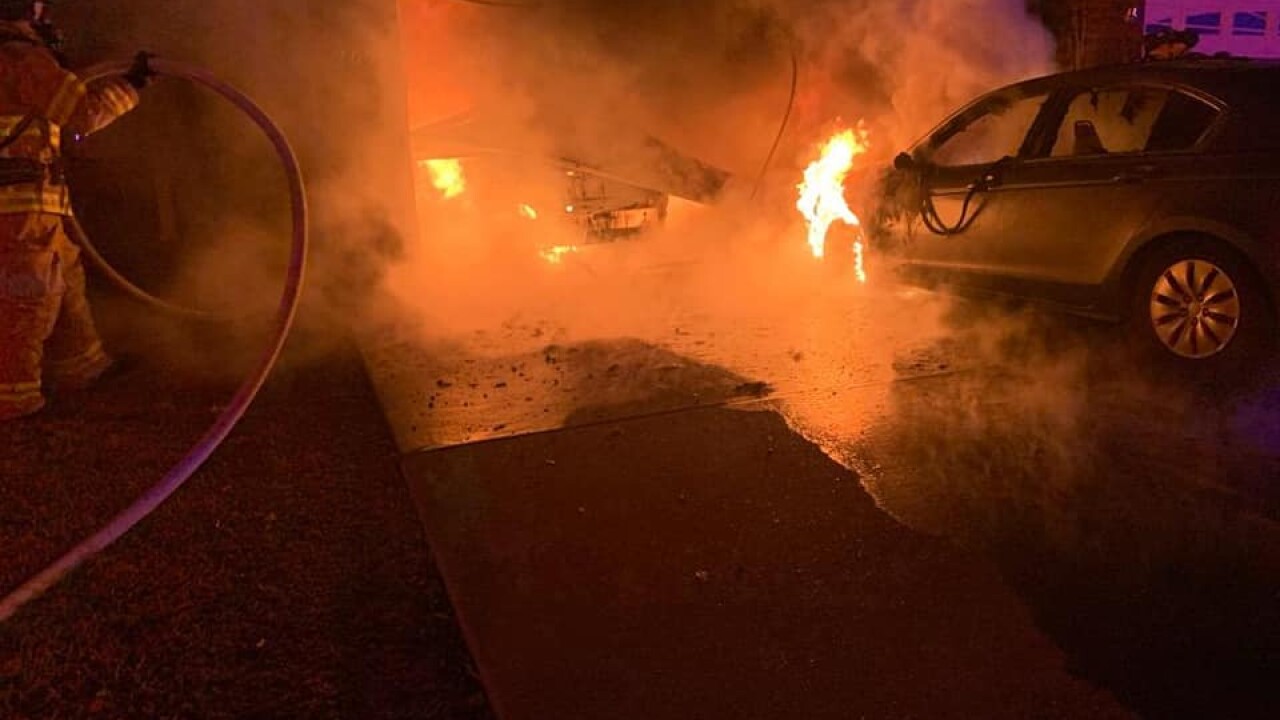 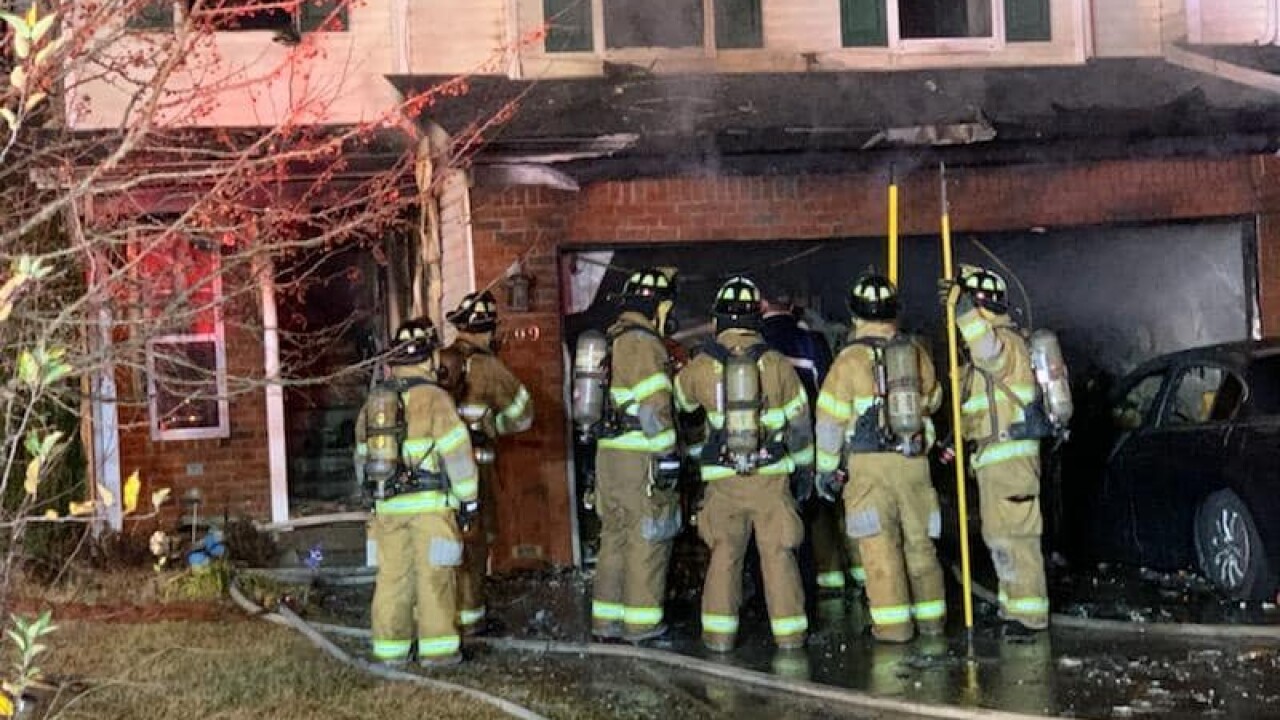 SMYRNA, Tenn. (WTVF) — A Smyrna home was damaged during a fire in the early hours of Thanksgiving, and the family that lived there lost everything.

Firefighters responded to the fire at 709 Mill Springs Road. Upon arrival they saw flames in the garage and front windows of the house.

Luckily, all of the people inside the home were able to make it out without getting hurt.

“When I got outside the door, I saw the fire going all over the house, and it was catching on my neighbor," Naim Krasniqi, the homeowner, said. "So when I got out, everybody said, ‘neighbor, neighbor,’ so I went over quick and knocked on his door quick, and he got out too.”

Crew members extinguished the fire, but nearly everything inside was torched. You can see the extent of the damage in the video below:

The family had moved from Kosovo about 20 years ago during the conflict between Serbia and Kosovo, and during that time, they had their home halfway across the world burned to the ground.

“We had the Serbian people, they burned the houses down and basically kick us out, and we came here and started our new life,” Krasniqi said, adding that he thought he had escaped his home catching on fire when he moved to the United States. “From last night until now, it still feels like I’m in a dream. I keep thinking, like okay, this is a dream, I’m going to wake up soon.”

Krasniqi said while he lost everything, including his car that he used for Uber, which he did as a full-time job, he's thankful on this Thanksgiving that his family is okay.

“When I see this, I see everybody here, I just say thank God everybody’s alive. All this, we can make it again.”

Family members started a GoFundMe page to help those impacted by the fire.

No cause for the fire has been released.