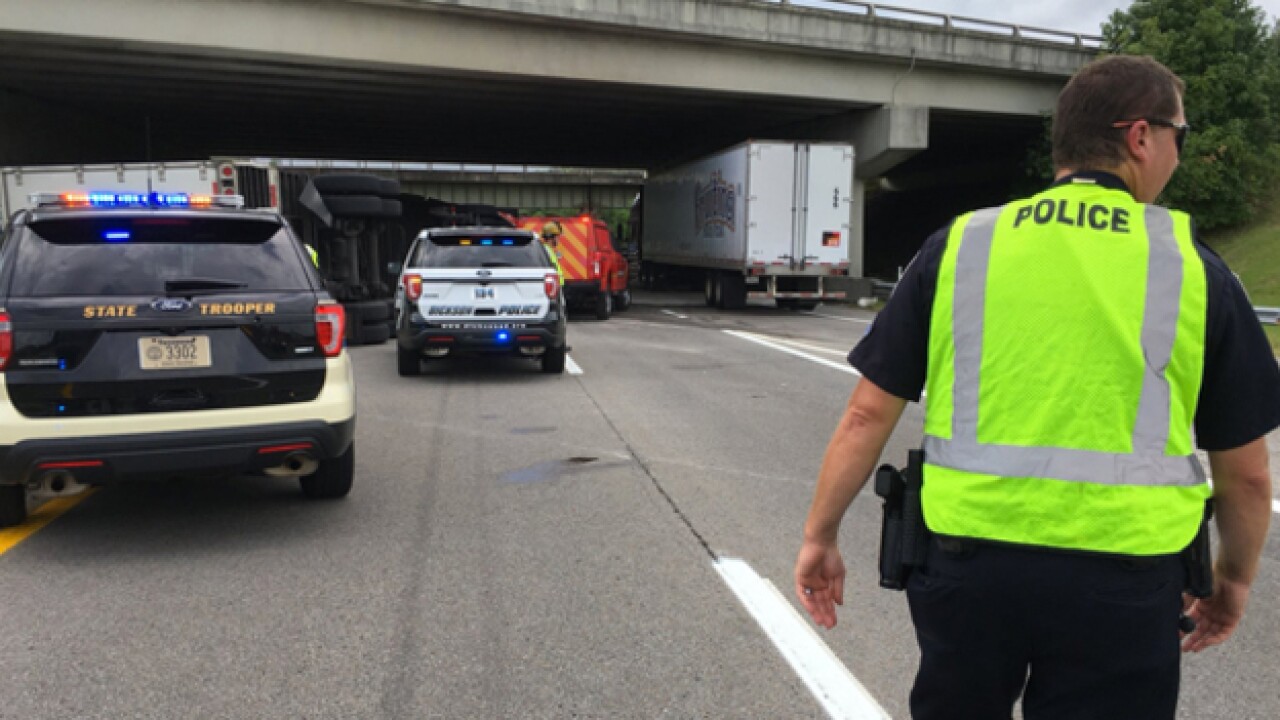 A crash closed Interstate 40 West in Dickson County for more than an hour.

All lanes of I-40 West were closed and traffic was being rerouted to alternate routes.

Tennessee Department of Transportation officials reopened the road around 4 p.m.

HAPPENING NOW A wrecker is working to clear the lane blockage. I 40 is closed at Exit 172. @dicksonpolice is assisting with the detour. @myTDOT is taking care of the closure. #Teamworkpic.twitter.com/tuDSdwiBfP