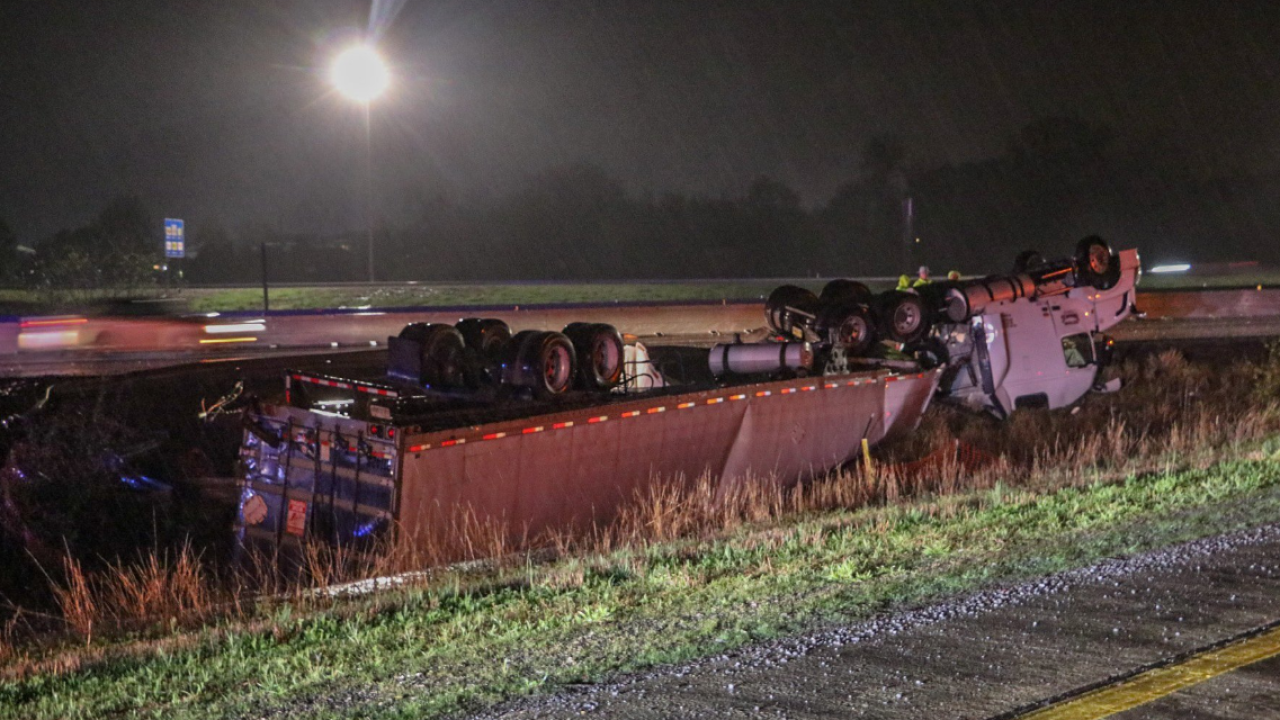 The crash occurred at mile-marker 236 at Hartman Drive.

According to the Wilson County EMA, the truck was hauling car parts.

The crash is expected to take several hours to remove from the scene.

A towing company is currently working to get the trailer upright and will continue to do so for the next hour or two.

There are approximately 34,000 lbs of auto parts that will also have to be removed from the scene and cleanup is expected to take the majority of the morning.

Closures on I-40W along with the Hartmann Ramp are expected.

Estimated clearance time has been projected as 10 a.m.