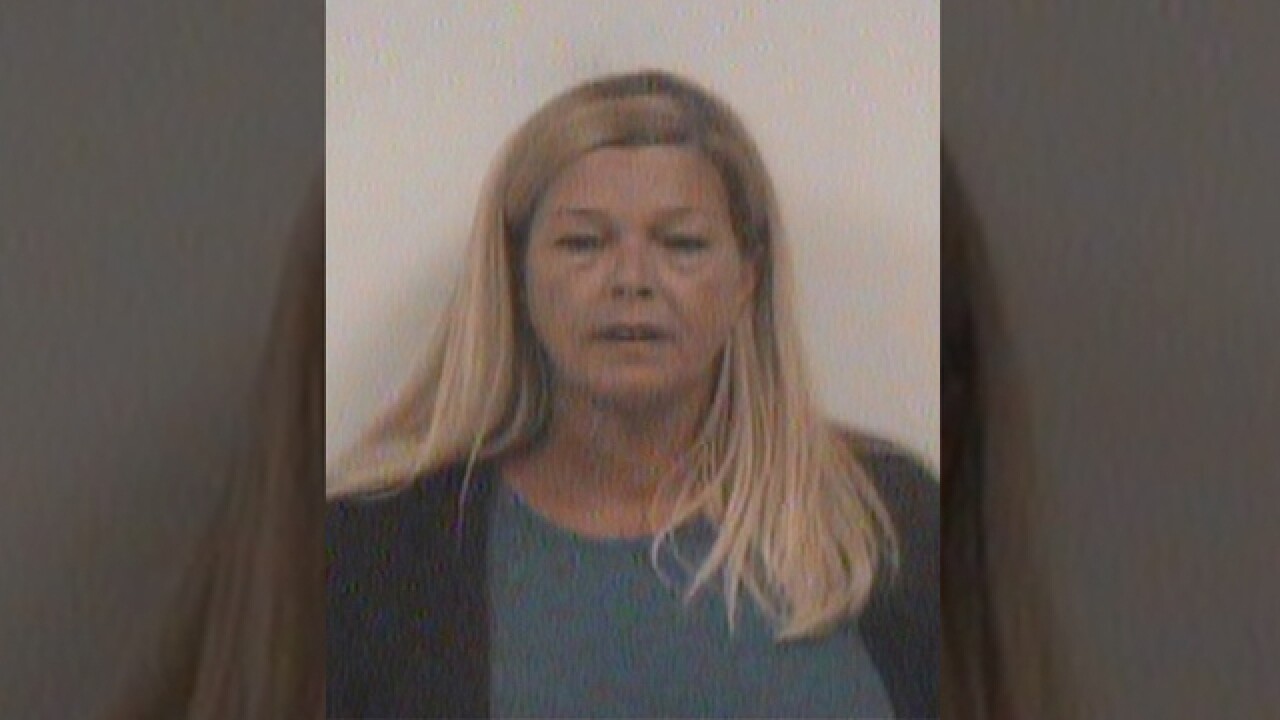 A new development has surfaced regarding a Cookeville facility that was once at the center of a NewsChannel 5 investigation.

That was back when it was called Living the Dream, and it's now known as Senior Lifestyles.

The District Attorney said investigators searched the home for the elderly, as well as an office and a car, and they've now made an arrest.

Stephanie Butler was arrested on Friday. She has bonded out of the Putnam County Jail, but she’s charged with two counts of theft of property and one count of willful abuse, neglect, exploitation.

“My children and I are devastated by the news of my wife, Stephanie’s arrest. Her behavior violated not only the trust of her patients, but also the trust of our family. Our children are my number one priority. I am helping them cope with the suffering they are experiencing. I have and will continue to cooperate fully with District Attorney Bryant Dunaway’s office as the investigation continues.”