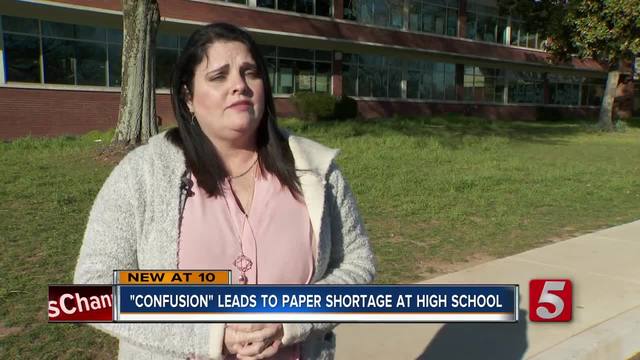 Overton High School in Nashville ran out of paper after the school's paper funding request was denied. While the district worked out the problem, parents came to the rescue. 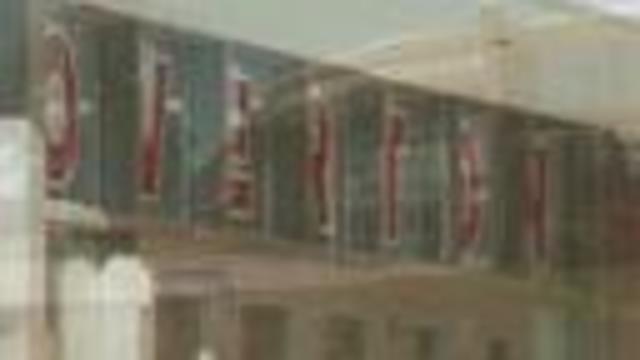 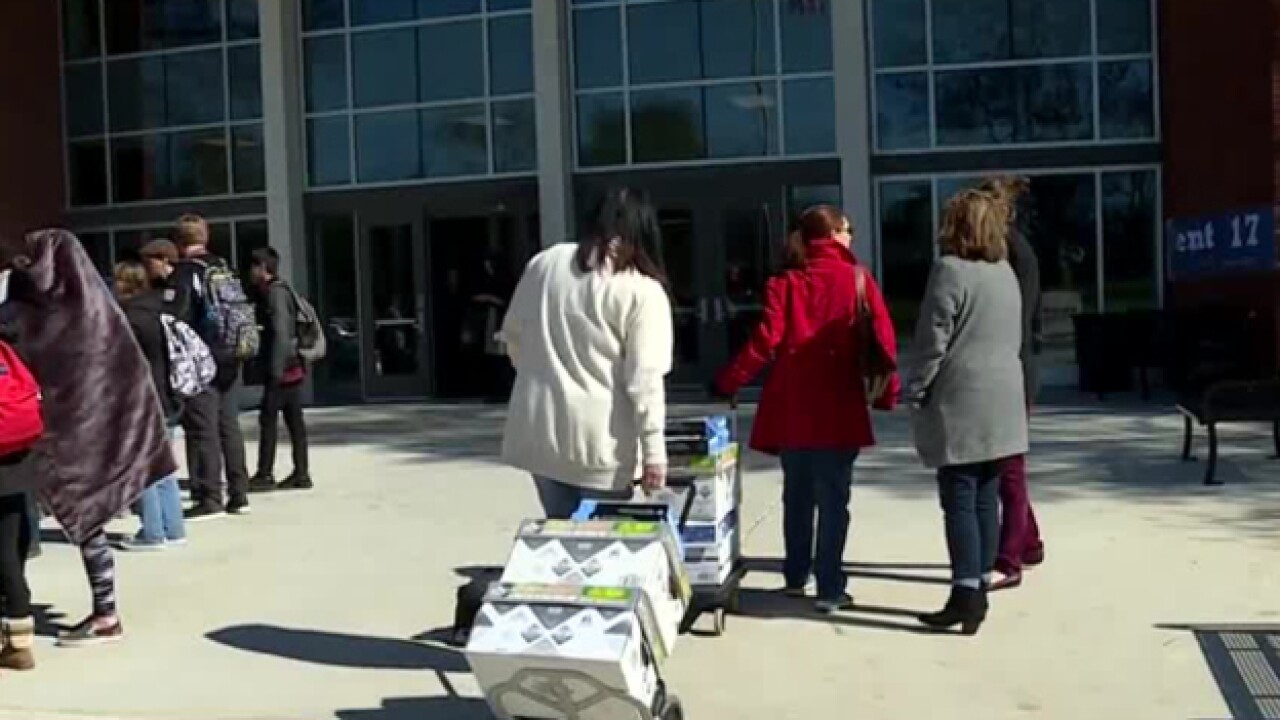 The essentials of learning: books, pencils, pens and paper. However this week parents were alarmed to hear from their kids that their classrooms at Overton High School were out of paper.

“She said yes, in one of my classes they were not able to give out our normal homework and assignment handouts because they did not have anything to print on,” said parent, Kim Evernham.

Later that same night Dr. Shawn Joseph addressed members of the budget committee before the school board meeting.

However, that indeed had already happened.

“Overton did everything right,” said Evernham.

The school's principal, Dr. Jill Pittman, put in a request for paper funding but she was denied. So parents, instead, took matters into their own hands and on Wednesday morning delivered cases of paper for the entire school.

“Personally I think I spent about $120,” explained Evernham. “Parents shouldn't have to shell out hundreds of dollars for paper, ever.”

News Channel 5 talked with the school district's spokesperson who said this was a mistake and should not have happened and the district is apologizing.

She said the spending freeze only includes non essential items and there may have been confusion about what that means. The school will and plans to fund essential, daily items like pens, pencils and paper.

“So I don’t want the public to be alarmed or feel like my school doesn't have paper,” Joseph said during the Tuesday budget committee meeting.

This problem may have been fixed but this parent had advice for the district.

“There needs to be less extra curricular spending done and prioritization put on what is important to keep these schools in daily activities,” Evernham said.

It was not clear why that initial request for paper funding was denied but NewsChannel 5 was told a supervisor later approved that request and the school should have paper by Thursday morning.