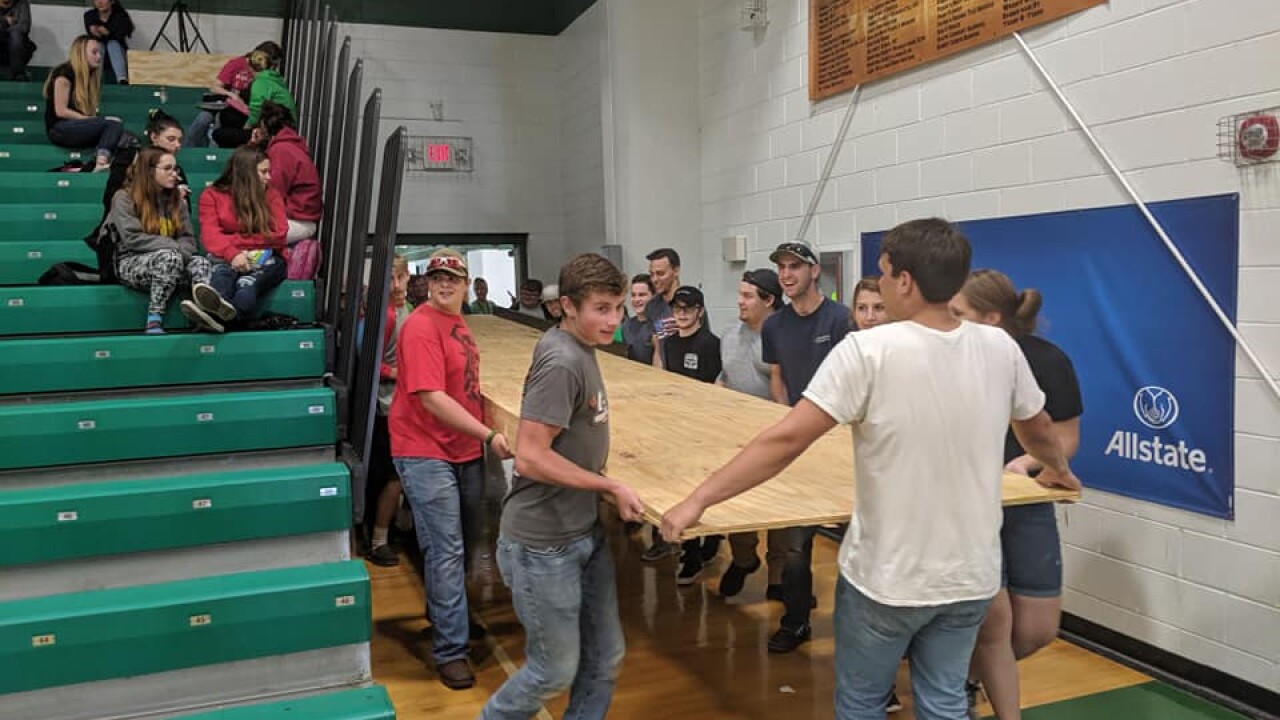 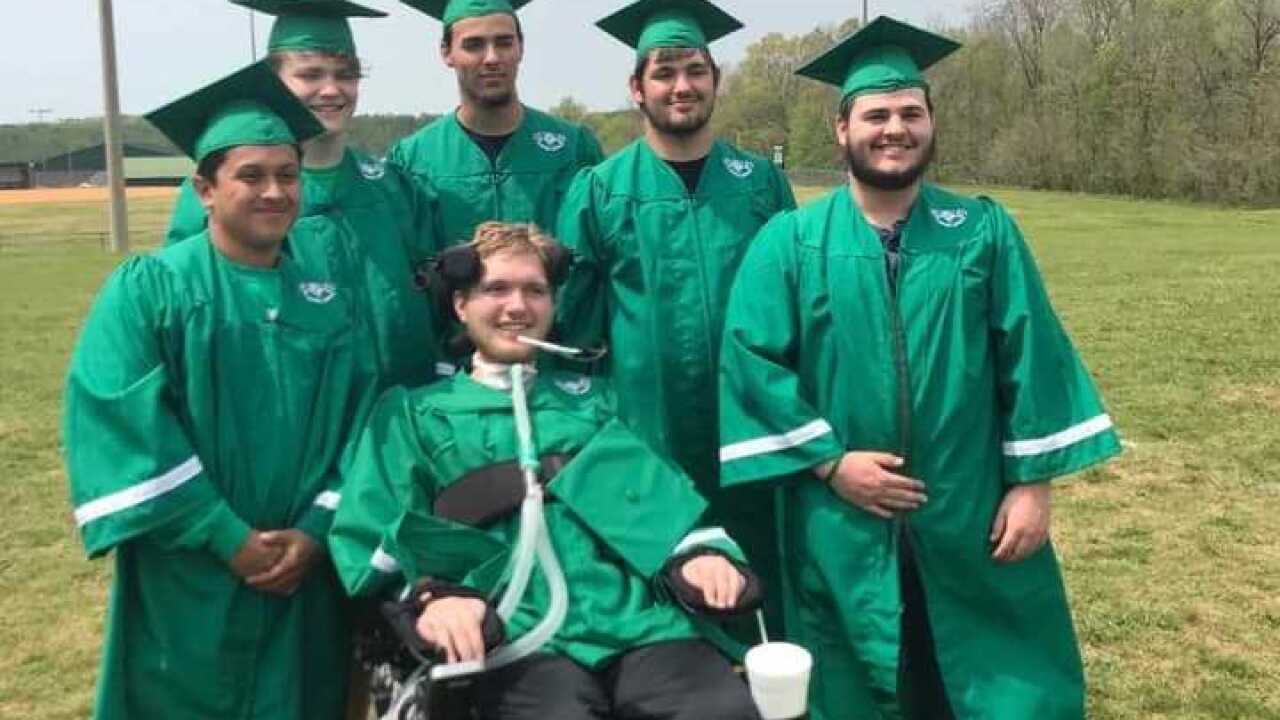 CLARKSVILLE, Tenn. (WTVF) — A Houston County teen paralyzed from the neck down who continues to defy the odds and inspire his community, is set to graduate from high school next week.

Jefferey Cox uses a wheelchair to get around and relies on a ventilator to help him breathe. As part of their civics project, his classmates at Houston County High School built a ramp on the graduation stage, so Jefferey will be able to collect his diploma.

“It’s nice to know they are always behind me,” said Jefferey Cox. “It’s nice to be able to see even though I’m hurt, I’m graduating with them.”

He continues to attend physical therapy sessions twice a week at Tennova Healthcare in Clarksville. Each session is different, however, he has been working on strengthening his head and neck and continues to show signs of improvement.

Cox has come a long way since being injured back in August while making a routine tackle during a football scrimmage. He spent the next five months in hospital rooms. He was at Vanderbilt University Medical Center before moving to the Shepherd Center in Atlanta, a rehabilitation center that specializes in brain and spinal cord injuries. Throughout all his rehab, people throughout the Houston County community have supported him. Several fundraisers have helped cover his medical expenses, and purchase a wheelchair accessible van.

“It’s been amazing,” said Parker. “If we need anything, they are there. We’ve had great nurses helping also.”

Cox said he is looking forward to the next chapter of his life. Graduation will be May 24 at Houston County High School. Cox plans to attend Austin Peay State University in the Fall, and eventually wants to go to law school.