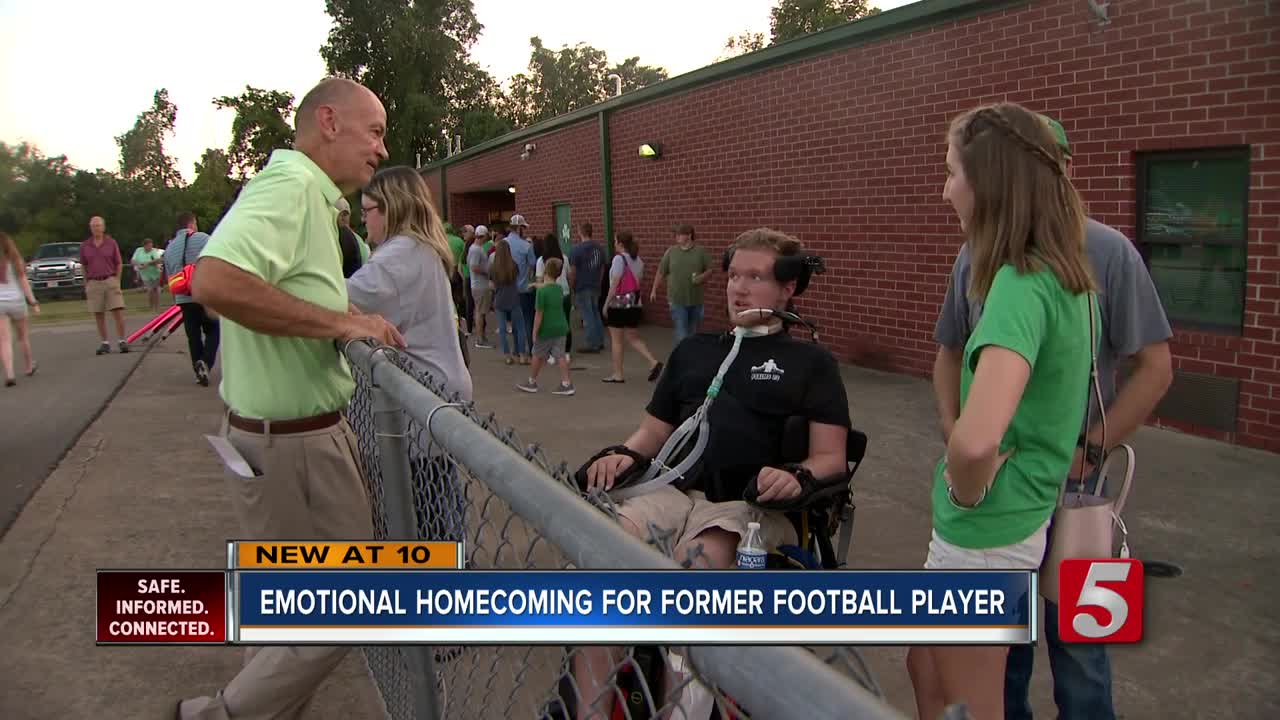 A former Houston County High School student planned to return to the school one year after a life changing injury. 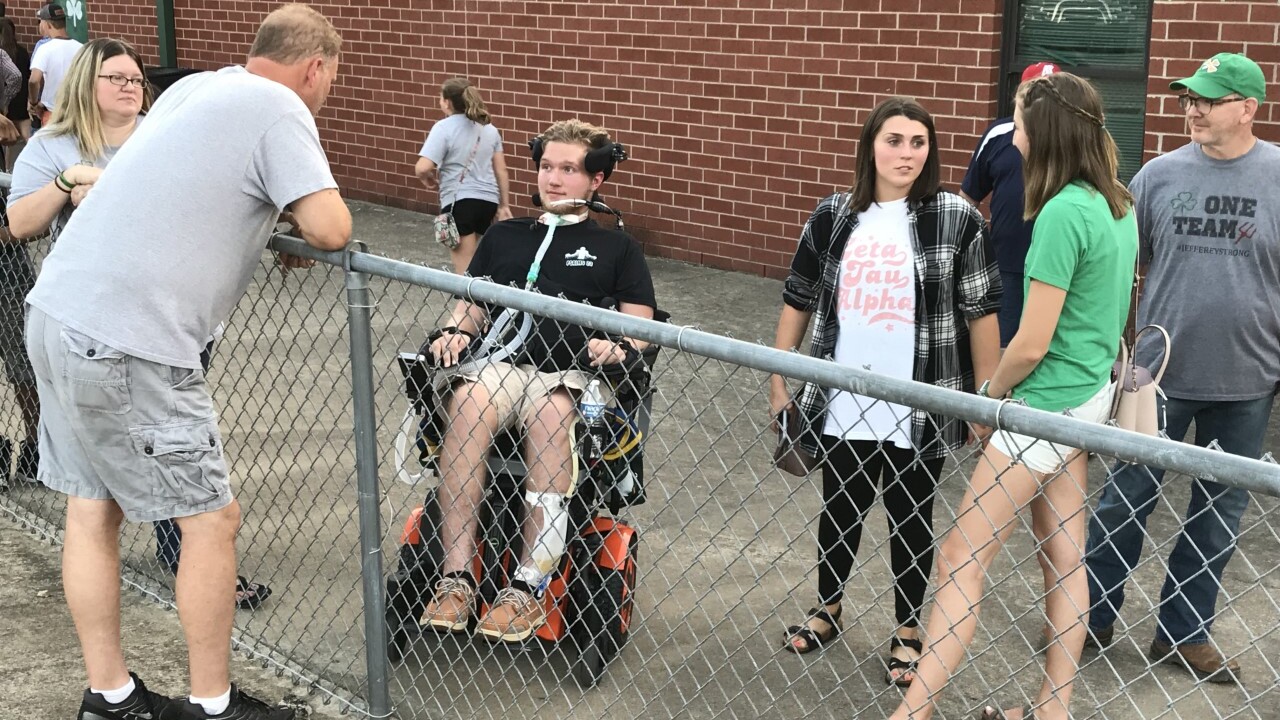 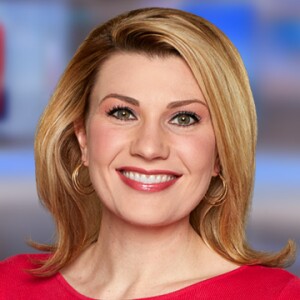 Jefferey Cox was injured August 3rd of last year while making a routine tackle during a scrimmage against Jo Byrns High School.

One year later, the two teams met for the first time since his injury for homecoming at Houston County High School.

"It's pretty nice," said Jefferey Cox. "It's the first time I've been back since graduation. It's nice to come out and support the guys again."

Jefferey and his family attended the game. It was the first football game they have been to since Jefferey’s injury, and it was an emotional evening.

"He's not even out on the field and I'm nervous," said Alicia Powell, Jefferey's mom.

People from both schools stopped by to talk to Jefferey to show their support.

"It means a lot to have people come talk to me even though I haven't been back in awhile," said Cox.

Over the course of the last year, Jefferey has endured over a month of treatment at Vanderbilt University Medical Center, and therapy at Atlanta’s Shepherd Center which specializes in rehabilitation from brain and spinal cord injuries.

He relies on a wheelchair to get around, but hasn’t let it slow him down. He graduated with his class at Houston County High School in May of 2019, and now attends Austin Peay State University.

The community has rallied around Jefferey and his family ever since his injury. Friends visited him constantly in the hospital, and people across Houston County have responded by buying T-shirts, organizing fundraisers and donating money to help with his medical expenses.

Jefferey has continued to inspire those around him by always maintaining and positive attitude.

"He is an inspiration to so many people," said Powell.