Party at the Polls encourages people to vote 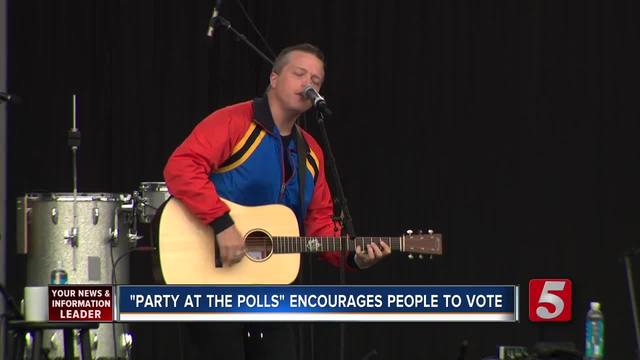 Early voting is underway for the midterm elections and local groups are doing everything they can to get voters to the polls. 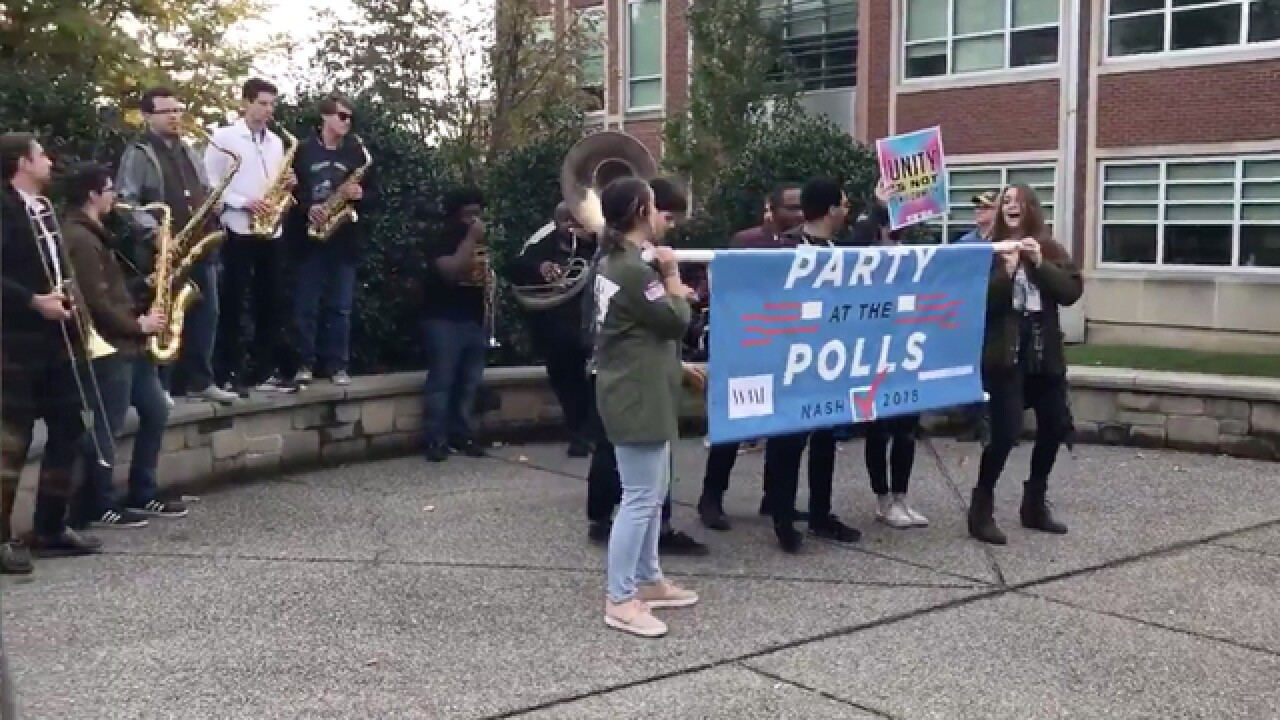 Early voting is underway for the midterm elections and local groups are doing everything they can to get voters to the polls.

A Party at the Polls at Ascend Amphitheater featured a Nashville-style approach Saturday morning.

A grey, misty sky hung over downtown Nashville, but hundreds still gathered as music and powerful words rang out from Ascend Amphitheater.

"Voting is one of the most important things that we as Americans can do," March For Our Lives co-founder and Marjory Stoneman Douglas High School sophomore, Daniel Duff said.

WME and Endeavor Impact held Party at the Polls, calling together students from Marjory Stoneman Douglas High School and artists like Billy Ray Cyrus, Sheryl Crowe and Jason Isbell to encourage voters to go out to the polls.

Tennessee was ranked the worst in the country for voter turnout in the last midterm election, but the state is trying to change that.

"It's an opportunity for everybody to state what they believe in," a concertgoer Andy Smith said. "It's the only opportunity that we have, so it's important that we stand up for the rights that we have."

"Vote, but also smile and be sweet to people and start accepting each other, too," performer Gabriel Kelley said.

From the concert, folks marched to the Howard Office Building for early voting.

"This is a healthy group of people and we're happy so many are voting today," commissioner Jim DeLanis said.

Early voting just kicked off Wednesday and polling places are already seeing thousands more people cast a ballot than this time in 2014.

Although the election has been contentious at times, encouraging voters to hit the polls -- regardless of who they cast their ballot for -- was the end goal.