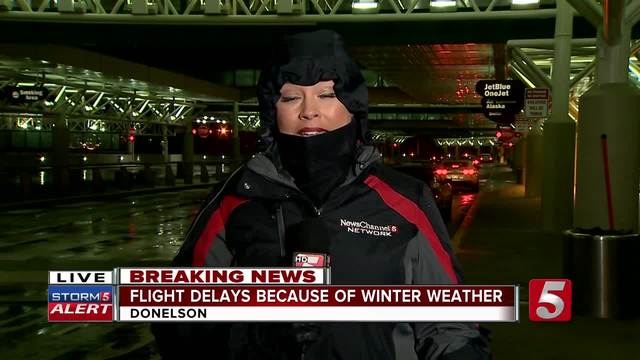 Crews worked all day at Nashville International Airport to keep taxiways clear to get planes in the air despite winter weather. 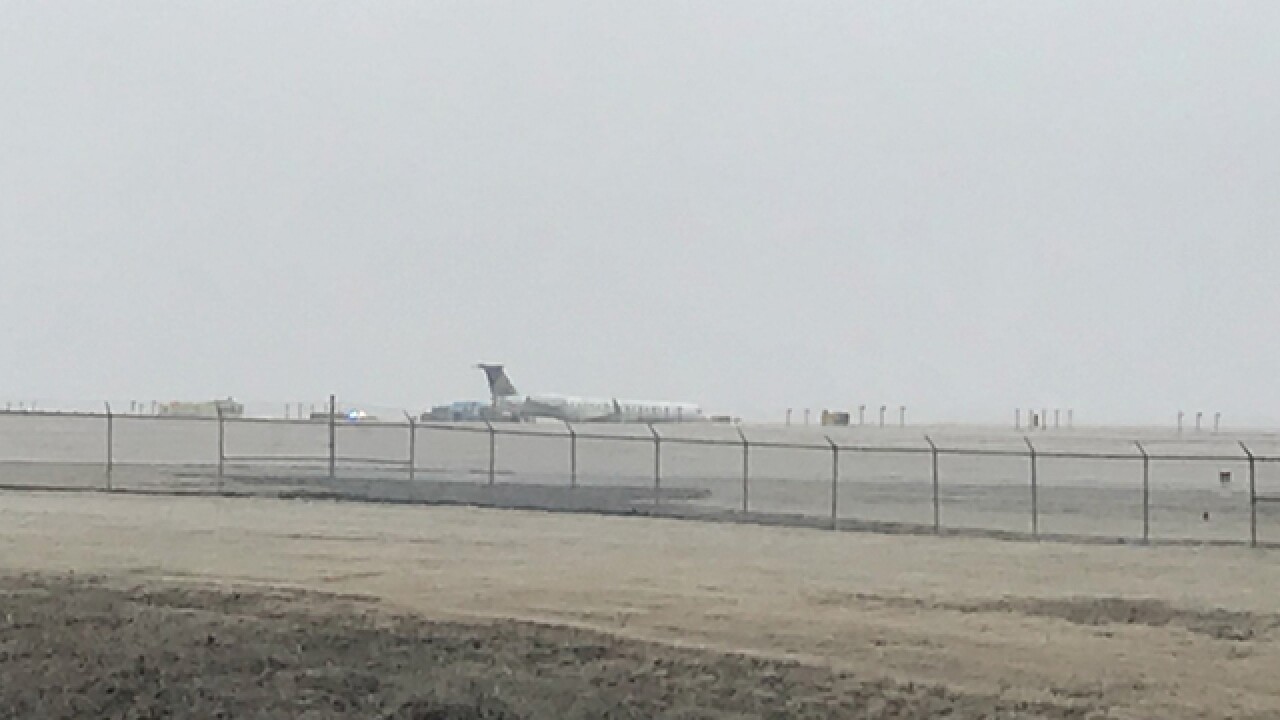 Passengers deboarded a plane at Nashville International Airport after an incident on a taxiway.

The incident was reported around noon Friday just off of Taxiway B.

Airport officials said the fire and rescue team responded to United Airlines Flight 4696 after the nose gear went into a grassy area. The incident was not related to weather.

Passengers were deboarded from the plane, but reports stated no one was hurt.