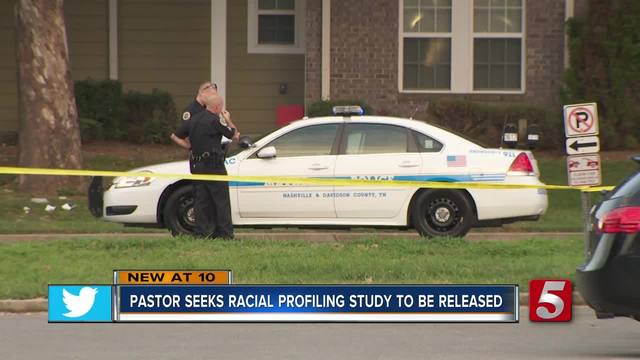 Tensions continue between community activists and David Mayor Briley's office when it comes to a Metro Police traffic stop study. The results are in but won't be released until November 19 when a full report is done. 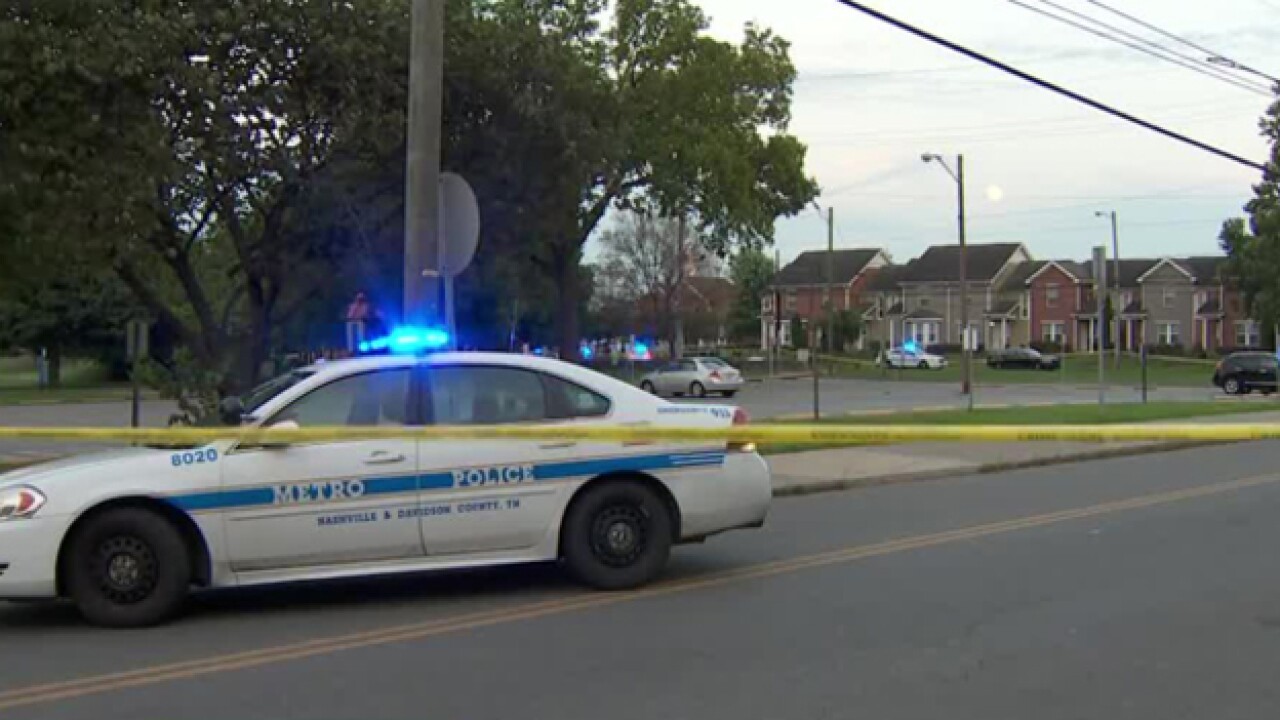 Tensions continue between community activists and David Mayor Briley's office when it comes to a Metro Police traffic stop study. The results are in but won't be released until November 19 when a full report is done.

Some said the results of the Policing Project study, which looks into racial profiling, could sway how people vote for a Community Oversight Board, which look into allegations of police misconduct.

Nashville has a long history regarding civil rights and recent events have caused racial tensions between the police and community to grow.

Earlier this year, the non-profit Policing Project in New York studied how Metro Nashville’s police department conducts traffic stops and if there is any bias towards certain minority groups.

Marcus Floyd, Public Safety and Justice Policy Advisor to Mayor David Briley, said the findings are currently being put together by California data analysts. They, along with the Policing Project group, will present a complete study on November 19th before the Metro Council and public.

But some residents, like Pastor Davie Tucker Jr., want the mayor's office to release at least part of the findings now.

Tucker Jr. said any information released before the November 6th elections could influence how people vote for Amendment One, which would create a community oversight board.

"I stand right now prior to November 19 that the Policing Project will support what we already know that there’s a problem with the policing philosophy in Nashville," Tucker said.

"There are going to be follow up questions to anything that is released and so for due diligence it’s best to release all that information at the same time," he said.

Floyd said if Amendment One does not pass the mayor will still work to have an oversight board.

"We will pull a fair cross section of the community together to create a community oversight board that works with MNPD’s involvement," Floyd said.

James Smallwood, President of the Fraternal Order of Police, said by phone he does not know the findings of the report and will wait until it comes out to ask questions.

Smallwood said he understands why some would want part of the report out sooner but said what if the findings to not support what many in the community might think: and that some officers are not biased during traffic stops.

The Policing Project takes a proactive approach between the police and community and not reactive like how an oversight board would. In the end, the common goal for both sides is to strengthen policing and the community.