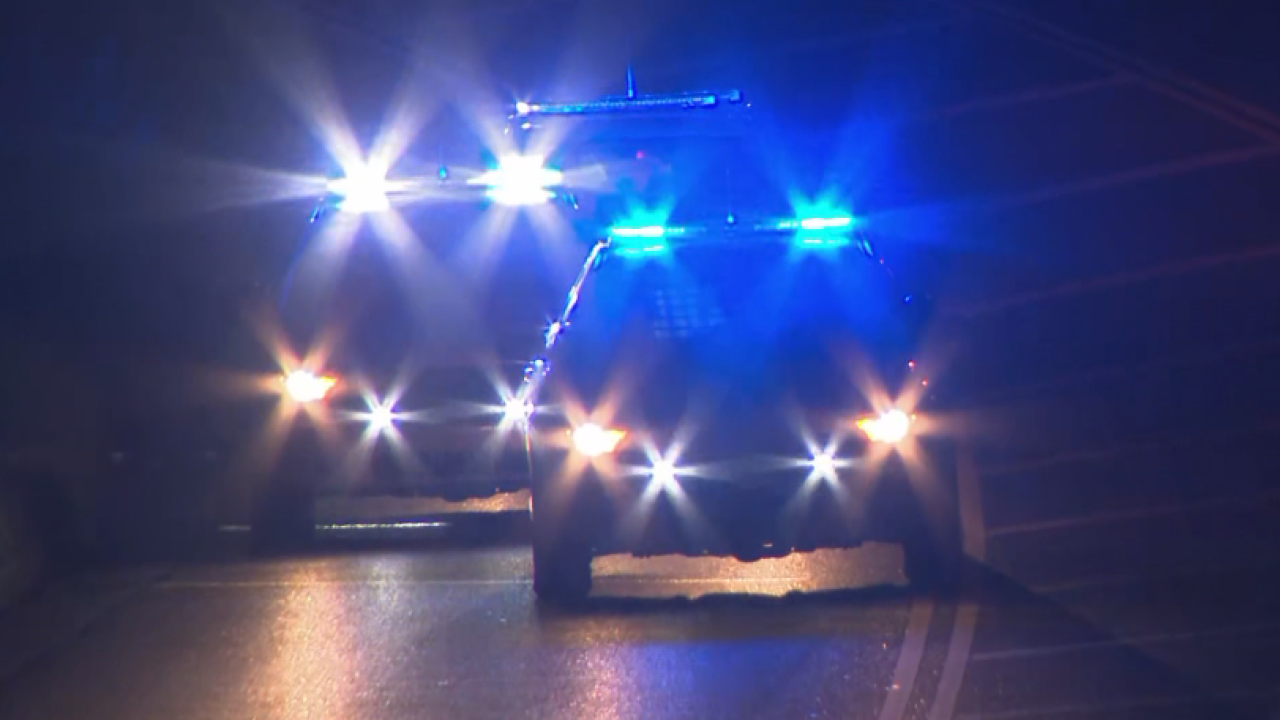 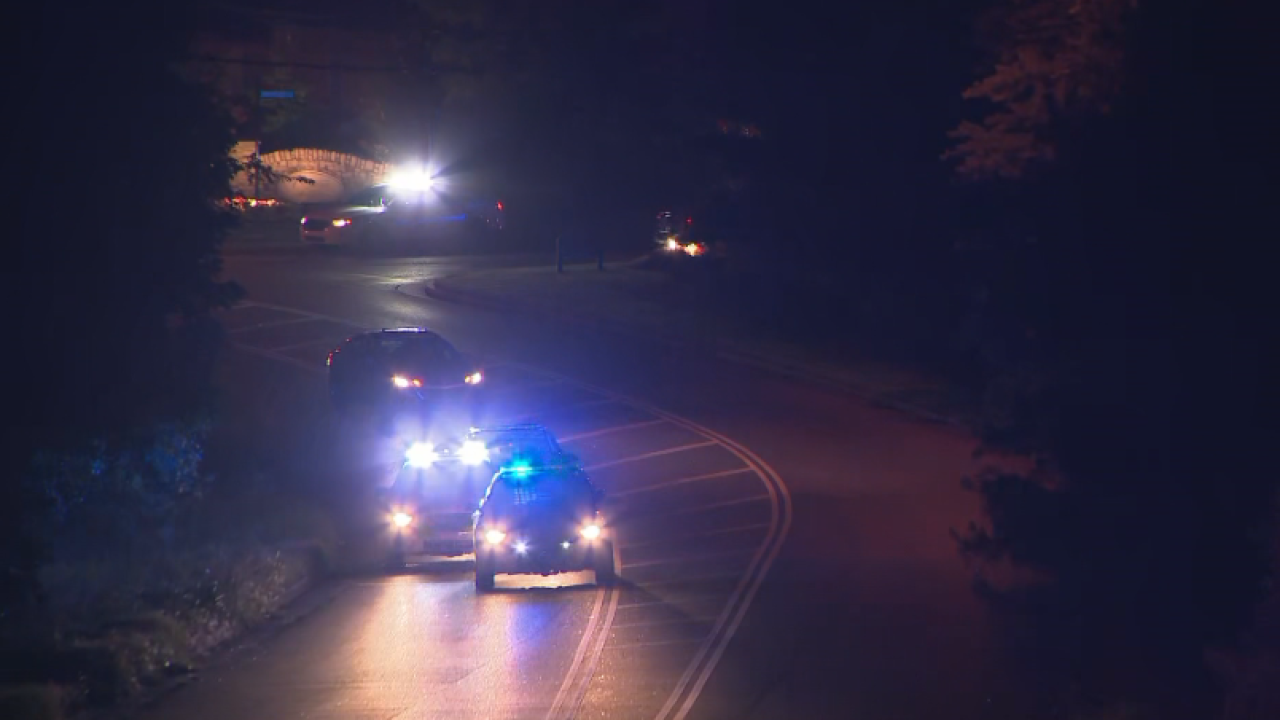 Around 9 p.m., officers were in a high-speed pursuit of a vehicle traveling southbound on Murfreesboro Pike.

At some point during the pursuit, a patrol vehicle involved in the pursuit was struck.

No one was hurt in the accident; however, the suspect - who was wanted for armed robbery - was able to get away.

Police then were able to apprehend 19-year-old Derell Broyles after he crashed the car near the 1100 Block of Rural Hill Rd and fled on foot.

Four people who said he was pulling on their vehicle door handles and pointing a gun at them flagged down the officers.