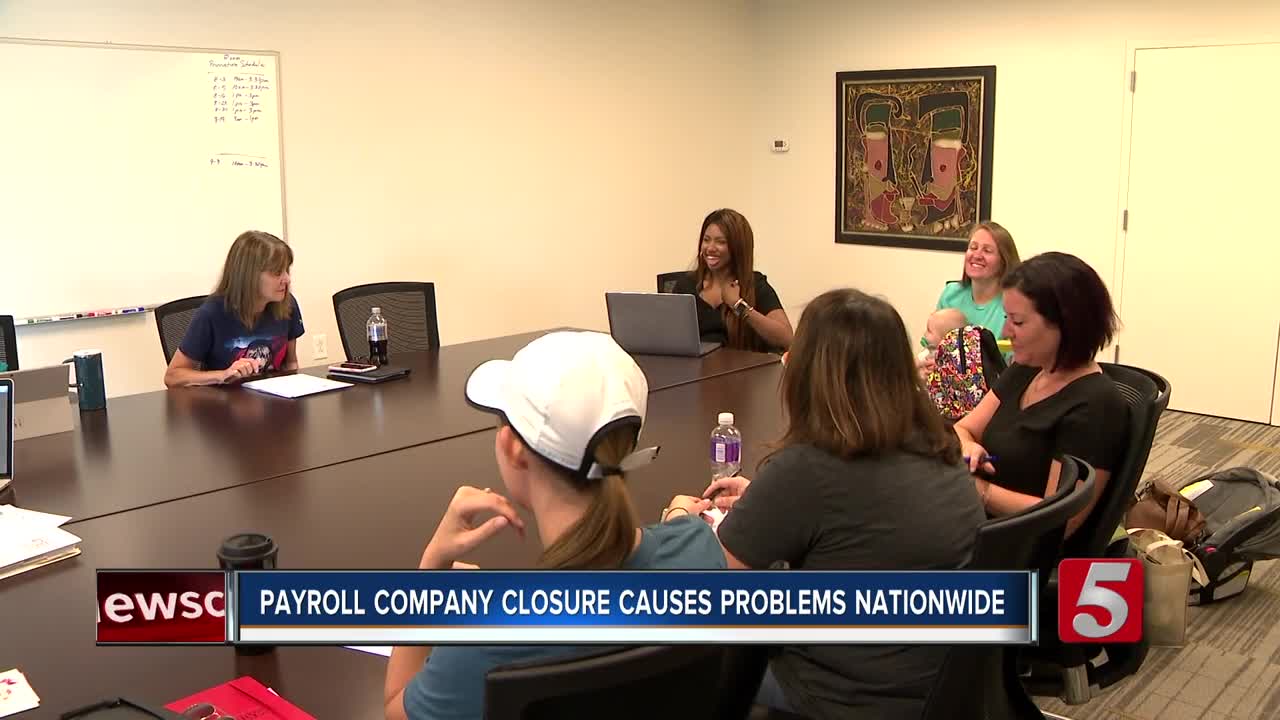 The unannounced shutdown of MyPayrollHR is affecting thousands in middle Tennessee, but an animal shelter is worried it's not just employees that are at risk. 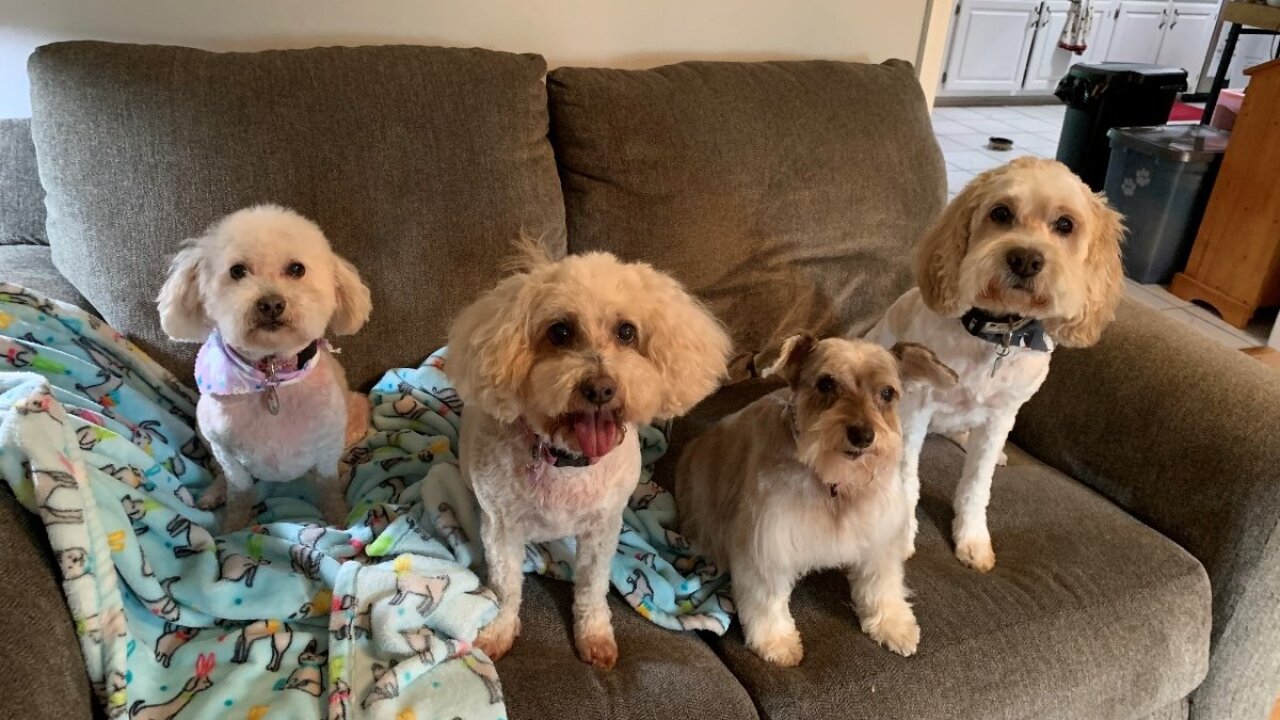 NASHVILLE, Tenn. (WTVF) — The unannounced shutdown of MyPayrollHR is affecting thousands in middle Tennessee, but an animal shelter is worried it's not just employees that are at risk.

These are dozens of dogs now in in the care of Agape Animal Rescue. "We're helping shelter dogs before they are euthanized," Executive director Tanya Willis said. "We also help families that have an emergency situation that comes up."

Agape gets by on donations to care for and then help adopt out the animals. So, you can imagine the shock when suddenly this past week payroll didn't go out.

The staff didn't get paid, and in some cases their existing accounts were drained.

"One of our employees was on vacation and all of a sudden her account is in negatives and is figuring out how to get back from vacation," Willis said

New York-based MyPayrollHR just suddenly shutdown late last week. The company has more than four-thousand clients nationwide -- some very big and some small like Agape. And many are now reporting similar payroll problems.

MyPayrollHR simply sent out a notice saying in part: "...due to unforesseen circumstances we are no longer able to process any further payroll transactions."

It costs around 350-dollars to care for each dog and Agape now hopes donors will come forward to help -- and offers this assurance. "Everyway you see to donate online is completely secure," Willis said. For now it's anyone's guess if they'll ever recover the missing money. New York governor Andrew Cuomo is a calling for a investigation.

Anyone who would like = to donate to Agape can do so through their GoFundMe.