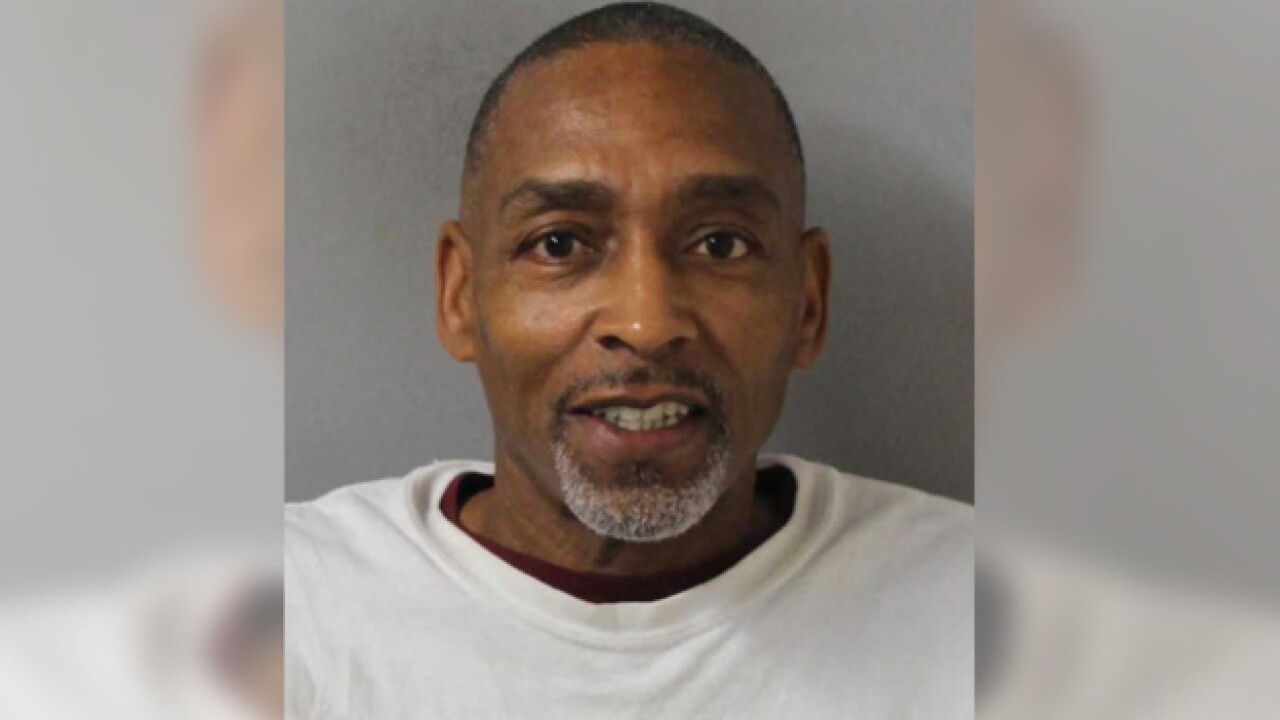 A physical education teacher at John Early Middle School was arrested on a charge of felony aggravated assault by strangulation in relation to a dispute with a 13-year-old 8th grader.

According to Metro Nashville Police officials, 60-year-old Michael E. Davis was playing basketball with the student when the two got into an argument.

Davis allegedly put the student into a choke hold and took him to the ground.  The student’s face started to turn red and it appeared he was having difficulty breathing.

School Resource Officer Tevares Hockett and several students attempted to separate the two. Davis then let go of the student of his own accord.

"We take the safety of our students very seriously and will work closely with MNPD to simultaneously further investigate this situation, and appropriate disciplinary action will be taken."