Pedestrian Injured After Being Hit Near Bus Stop 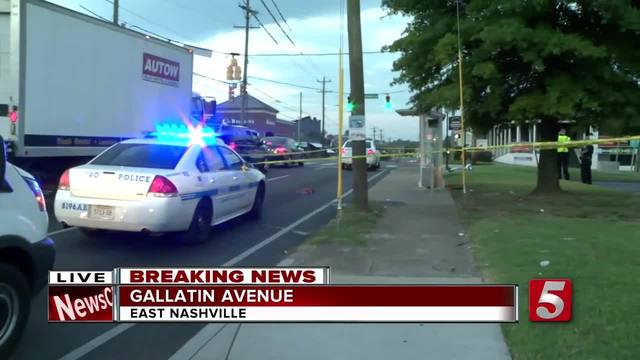 A pedestrian was critically injured Friday morning in East Nashville after being struck near a bus stop. 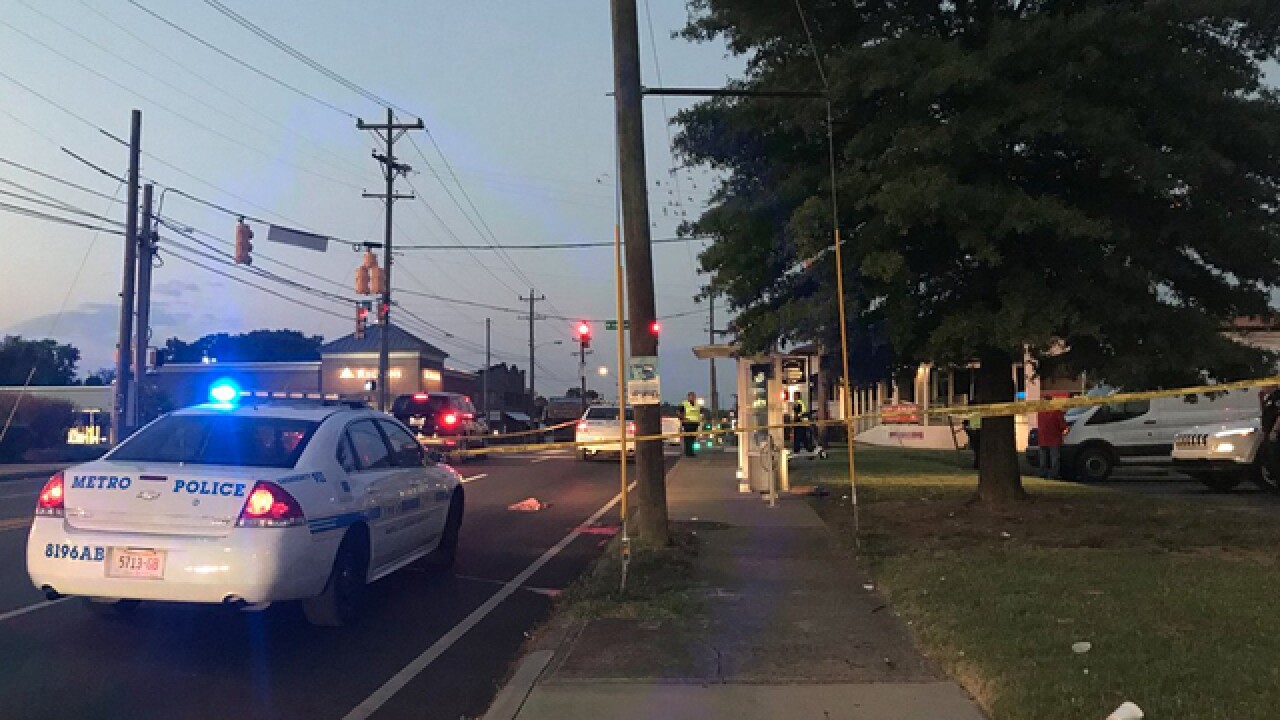 A pedestrian was injured after being struck near a bus stop in East Nashville.

The incident happened at 5:30 a.m. Friday on Gallatin Avenue at Eastland Avenue.

Officials said they initially thought a WeGo Public Transit bus hit the person but after tracking it down, they found no evidence of the bus hitting anyone.

UPDATE: The man may have stepped out in the road as the bus approached and subsequently been hit something. A witness talked to police. @NC5pic.twitter.com/RdOIEPB7iV

However, witnesses told police the man stepped out into the road to catch the bus when he was struck. The bus driver reportedly said he or she did not see anyone in the road.

Investigators said they’re working to determine what struck the victim.

"The bus in question and operator have been removed from service, pending review," MTA officials said.