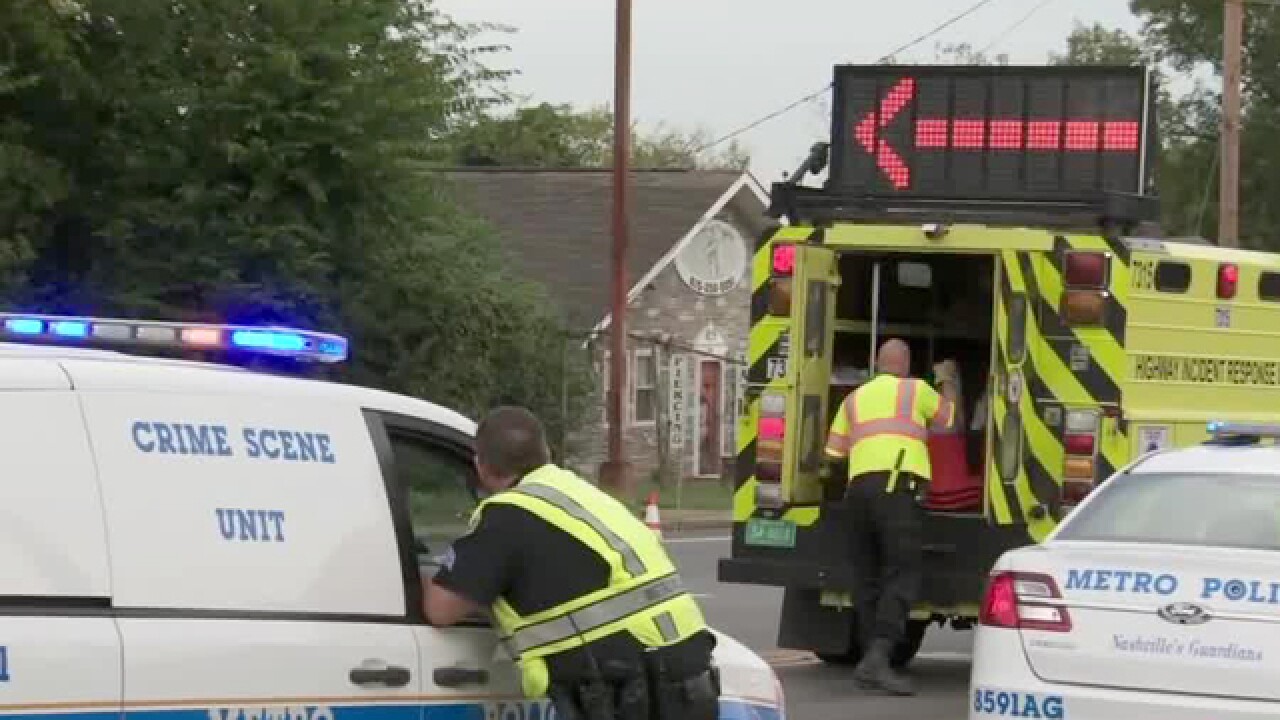 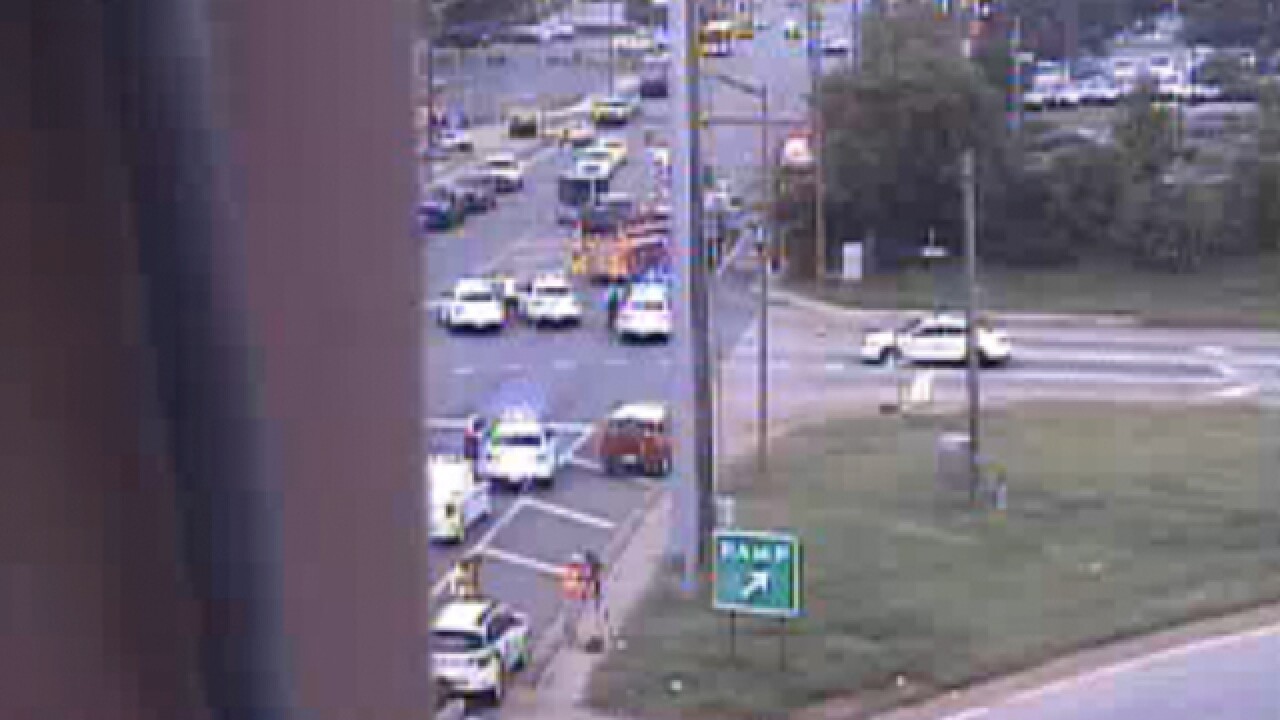 A pedestrian was hit and killed by a vehicle south of downtown Nashville.

The crash happened at Interstate 440 and Nolensville Pike around 7:45 a.m. Saturday.

Authorities said the pedestrian, later identified as 56-year-old Mark Vandeleuv, was hit by a Dodge Ram truck that had just exited from I-440 West and turned right onto Nolensville Pike.

The driver told police he did not see Vandeleuv just before the crash. Vandeleuv passed away at the scene.

The main cause of the crash, according to a preliminary investigation, was failure to yield to a pedestrian.

The off-ramp was blocked to westbound drivers  in that area while investigators worked at the scene, and it reopened a short time later. The crash remained under investigation.