Pedestrian hit, killed on I-24 near Woodland Street 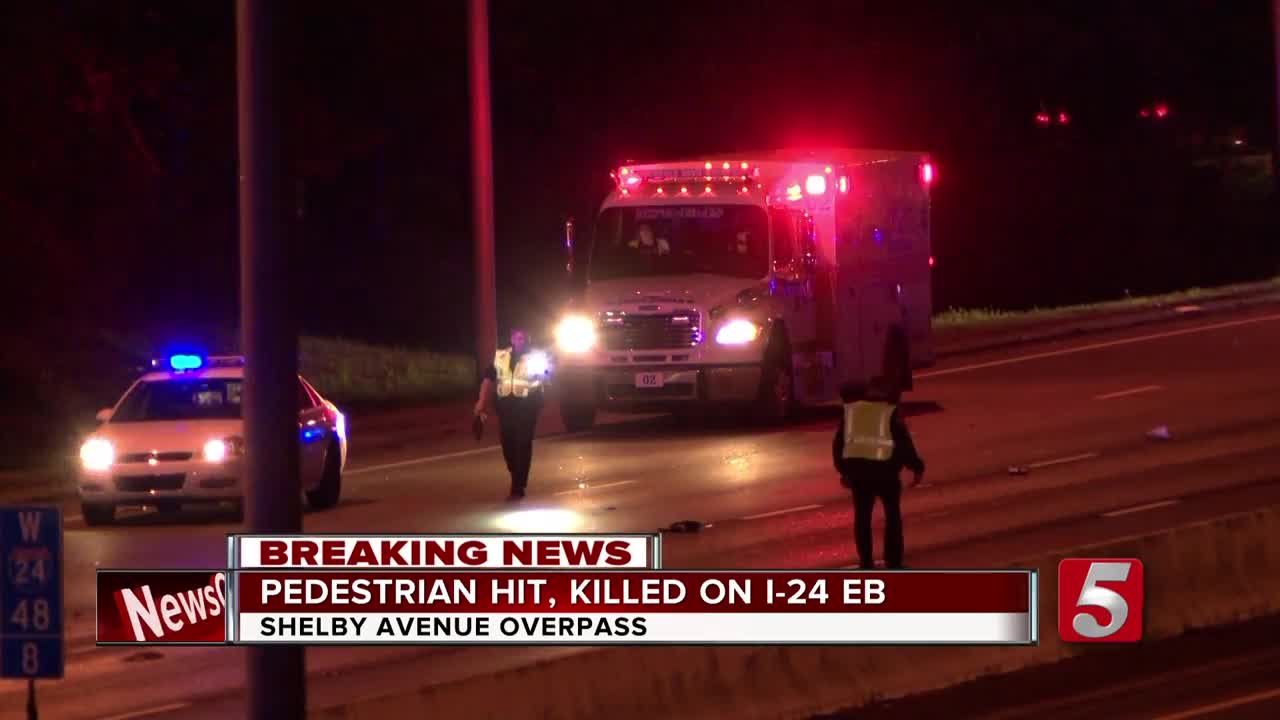 Police say a pedestrian was hit and killed on Interstate 24 in Nashville. 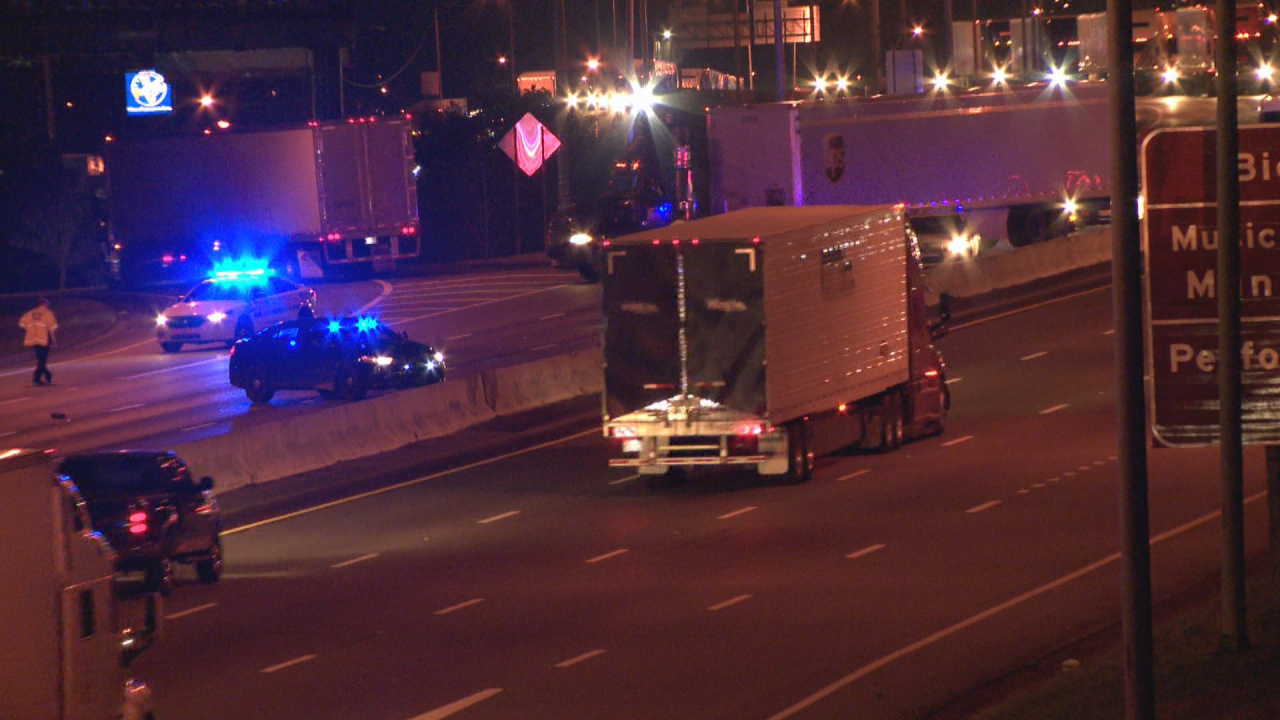 NASHVILLE, Tenn. (WTVF) — Police say a pedestrian was hit and killed in Nashville on the Interstate 24 entrance ramp from Woodland Street.

According to Metro Nashville police, the victim, identified as 42-year-old Rosetta Simbi, of Garland, Texas, was walking on I-24 when she was hit by a vehicle around 12:30 a.m. Thursday. Police said she was trying to cross the roadway when she was hit, but there is no evidence suggesting she was impaired at the time.

Simbi was hit by three vehicles, but only one of the drivers stopped, officer said. Police believe a black truck and a tractor-trailer are the vehicles that did not stop after hitting the woman.

Awful - it's the second morning in a row we start with a deadly crash. I-24 just re-opened after a pedestrian was hit and killed while standing in the middle of the interstate near Shelby Ave. Police are still trying to figure out exactly what happened and why #5LiveTraffic pic.twitter.com/OXTq1Il1qR

The interstate was closed for hours while police remained on the scene but has since reopened.