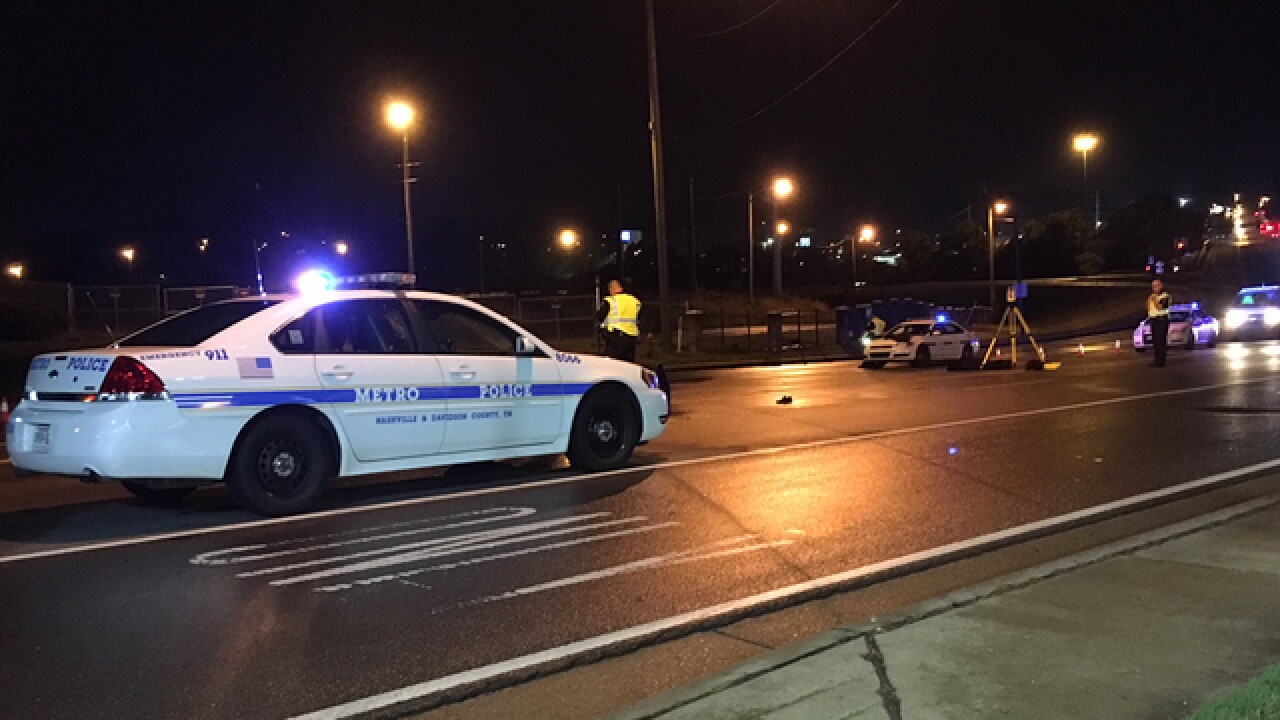 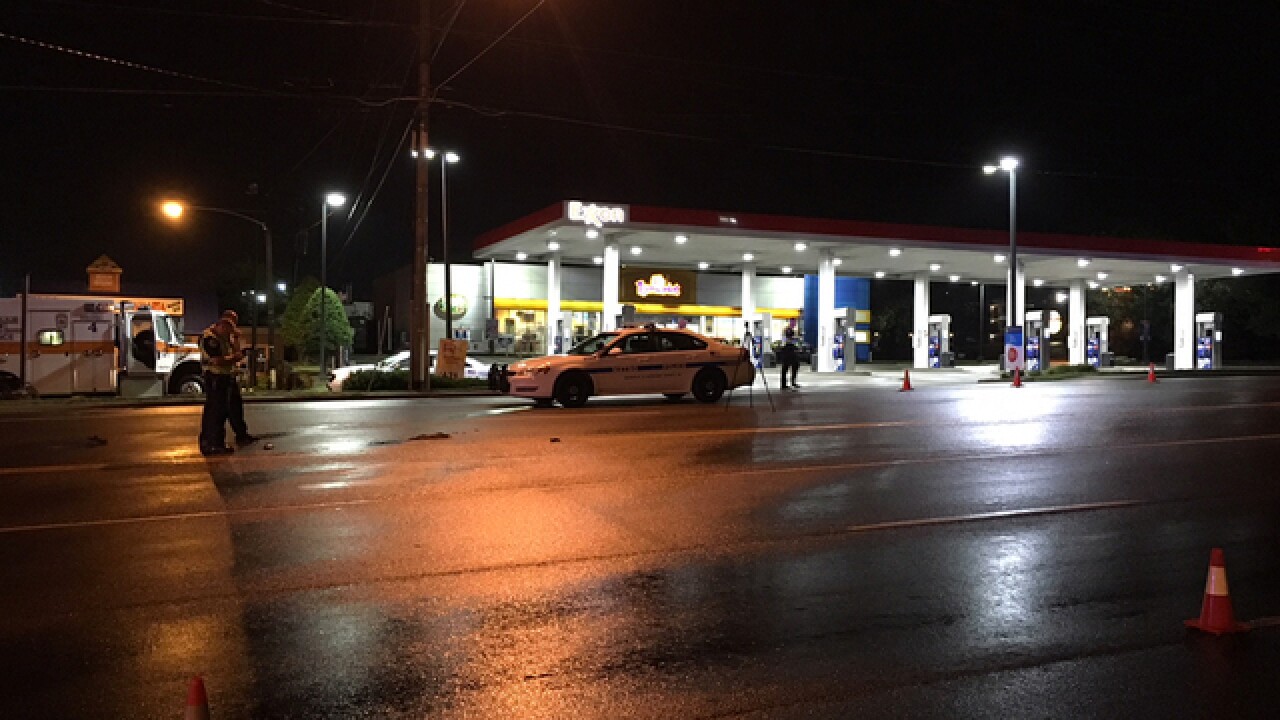 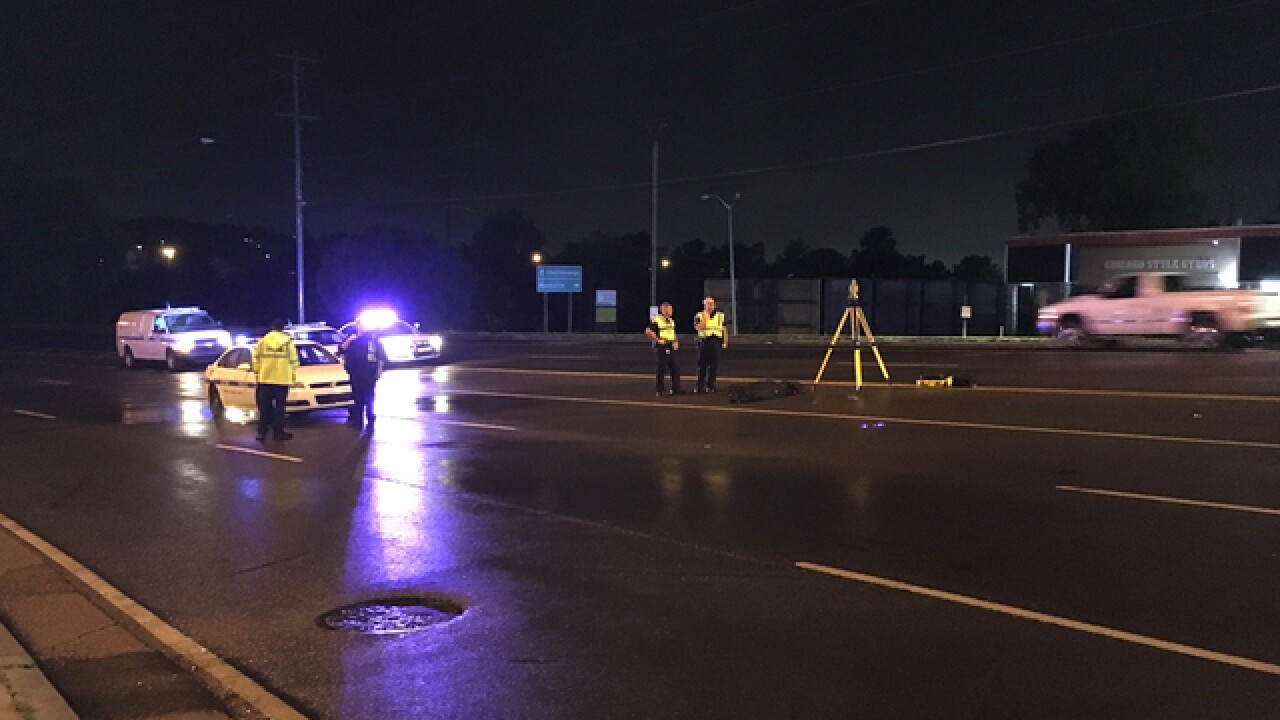 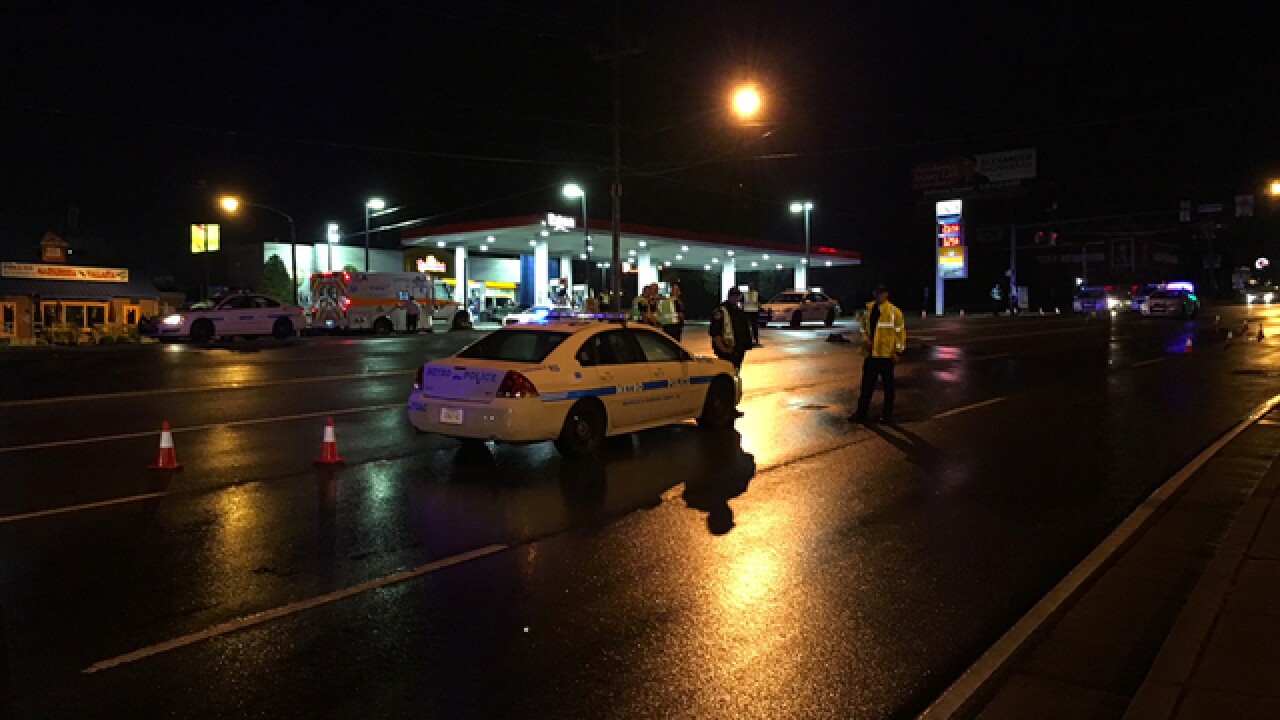 Police have been searching for the driver responsible for hitting and killing a pedestrian.

The fatal wreck happened just after midnight, early Saturday morning, in the 300 block of Harding Place near Metroplex Drive.

Officials said they responded to the scene of the hit-and-run crash where it was reported a pedestrian had been hit.

The victim died at the scene. Police said the victim was a homeless man identified as 56-year-old Kenneth Jester. He was trying to cross the road when he was hit.

It’s believed the suspect’s vehicle was a black or dark-colored Ford Fiesta, possibly either a 2017 or 2018 model. A witness reported the driver pulled into a local business and allegedly got out of the vehicle; however, they got back in the vehicle and fled from the scene, according to the witness.

Police said the vehicle fled toward Antioch Pike. According to reports, evidence showed the car did sustain damage.

Toxicology testing has been planned to determine if Jester was impaired at the time of the crash.