Pedestrian Struck On Broadway In Nashville 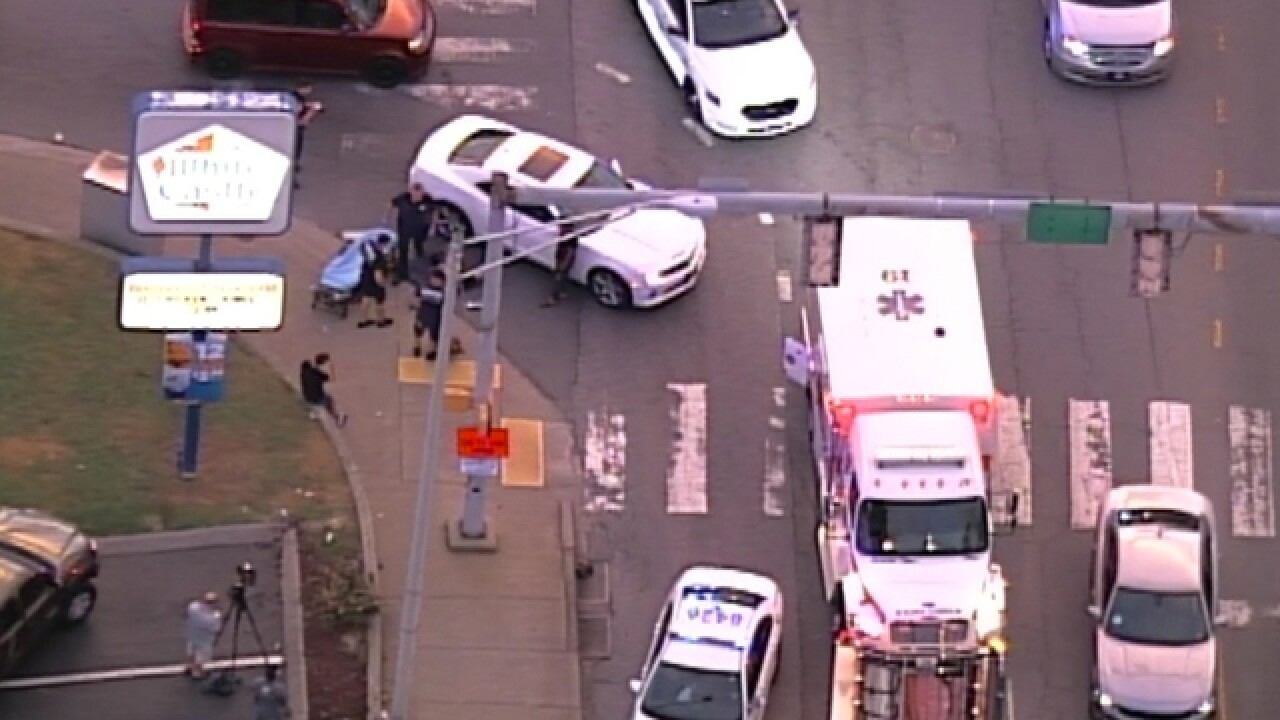 Officers were called to an area of Broadway in Nashville after a pedestrian was struck by a vehicle.

The incident was reported early Wednesday morning near 14th Avenue.

A pedestrian is injured after a crash on Broadway and 14th Ave #5LiveTrafficpic.twitter.com/00jEs4t8cE

Details of the crash were unclear at this time.

Sky 5 flew over the scene and showed first responders helping the victim into an ambulance.

There’s a crosswalk nearby but it’s unclear if the person was in it at the time of the crash.

The extent of the person’s injuries was unknown.