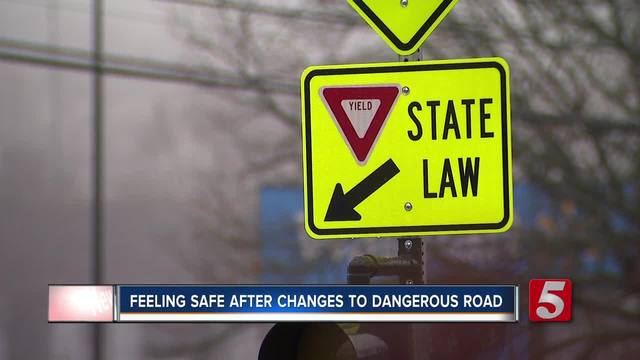 Pedestrians who frequently crossed the street near the intersection of Nolensville Pike and Welshwood Drive said they feel more safe since the new safety features were installed last month. 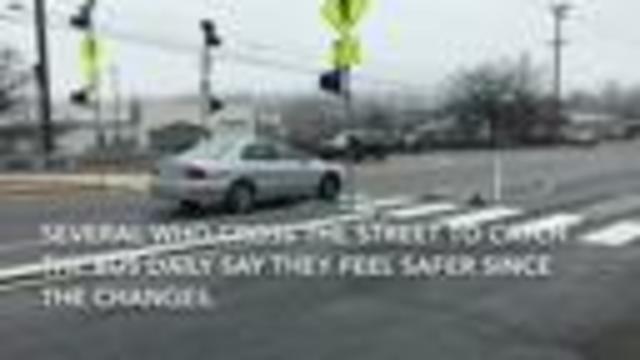 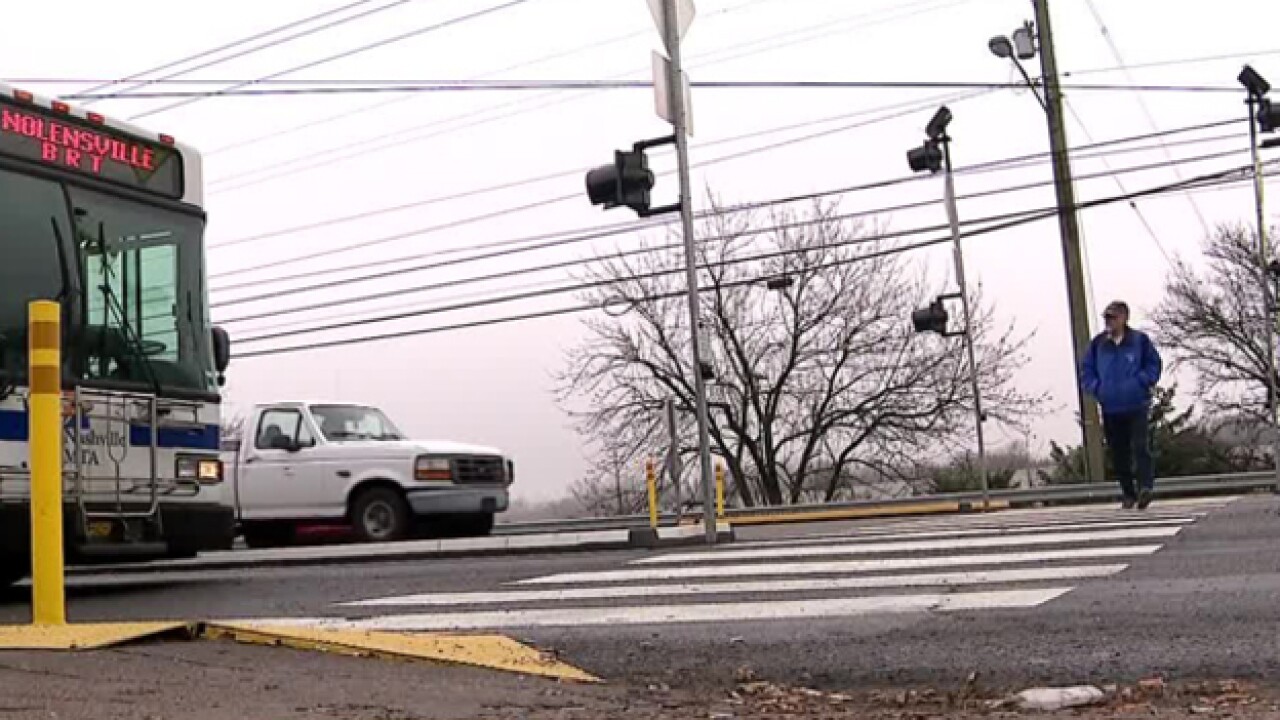 Pedestrians who frequently crossed the street near the intersection of Nolensville Pike and Welshwood Drive said they feel more safe since the new safety features were installed last month.

The group Walk Bike Nashville called the intersection one of the most dangerous in the city with a reported seven deaths since 2010.

Last month, The Tennessee Department of Transportation installed a temporary crossing, pedestrian signs and medians and a button to flash lights and alert drivers.

In addition, there are separate lanes for buses to pick up passengers from both sides of the road.

"It's a special addition. It's just a shame that seven people had to lose their lives," Jeffrey McClure, a bus rider, told NewsChannel 5.

McClure and many others said they feel more comfortable crossing the road to catch the bus.

"It's a blessing," described one rider.

In Davidson County, there were nearly 300 pedestrians involved in crashes in 2017, according to the Tennessee Department of Safety & Homeland Security.

Walk Bike hoped the recent change to the intersection would be the right push for similar projects in the future.

It has worked with TDOT to conduct an ongoing survey to assess other dangerous areas in the city.

The report for the area which encompasses the Nolensville stretch is currently still in the works with a consultant, Volkert. A spokesperson said there will be a draft next month.