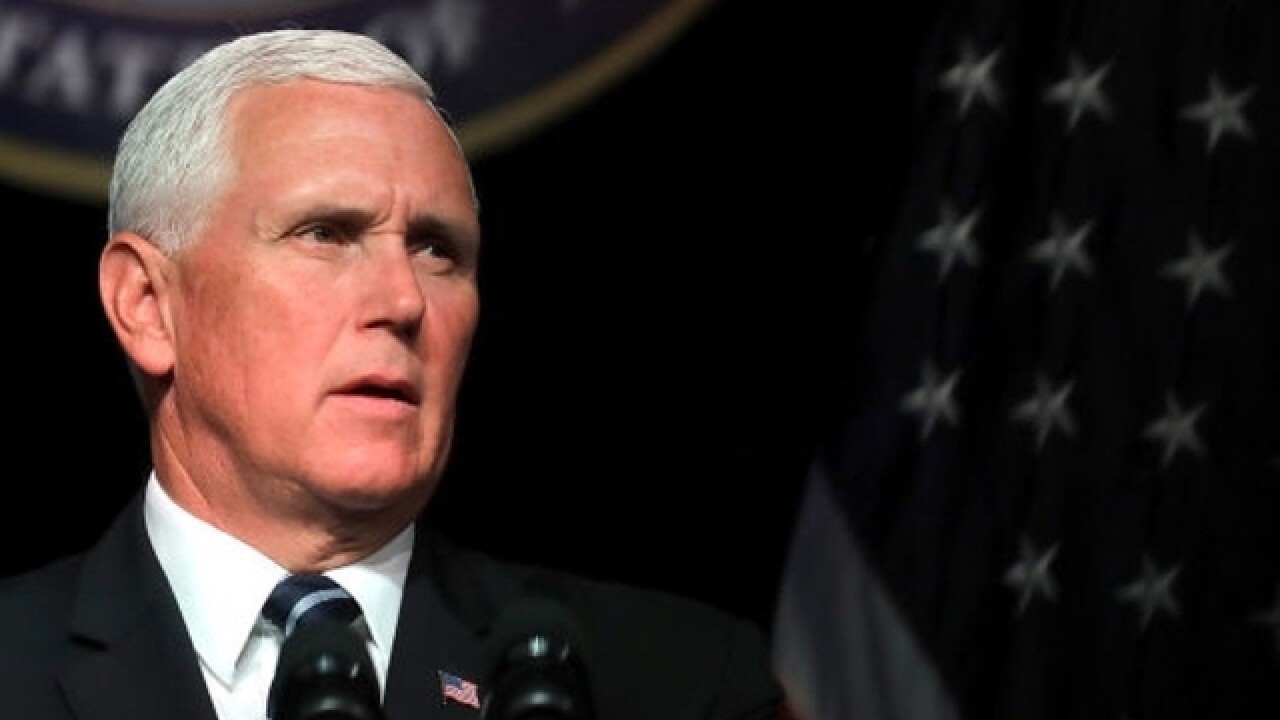 Vice President Mike Pence told a conservative Tennessee crowd that a win by Democrat Phil Bredesen would make the Senate the center of the Democratic resistance.

The White House has been Blackburn's ally in the tight race. President Donald Trump headlined a Nashville fundraiser and rally with her in May. In July, Pence attended a Chattanooga fundraiser for Blackburn and praised her during a nearby event.

Republicans want to undercut Bredesen's message of political independence. A Bredesen TV ad Friday shows voters discussing being Republicans and supporting the ex-governor. The campaign also chided Blackburn for bringing "D.C. friends" to Tennessee to tell voters what to think.