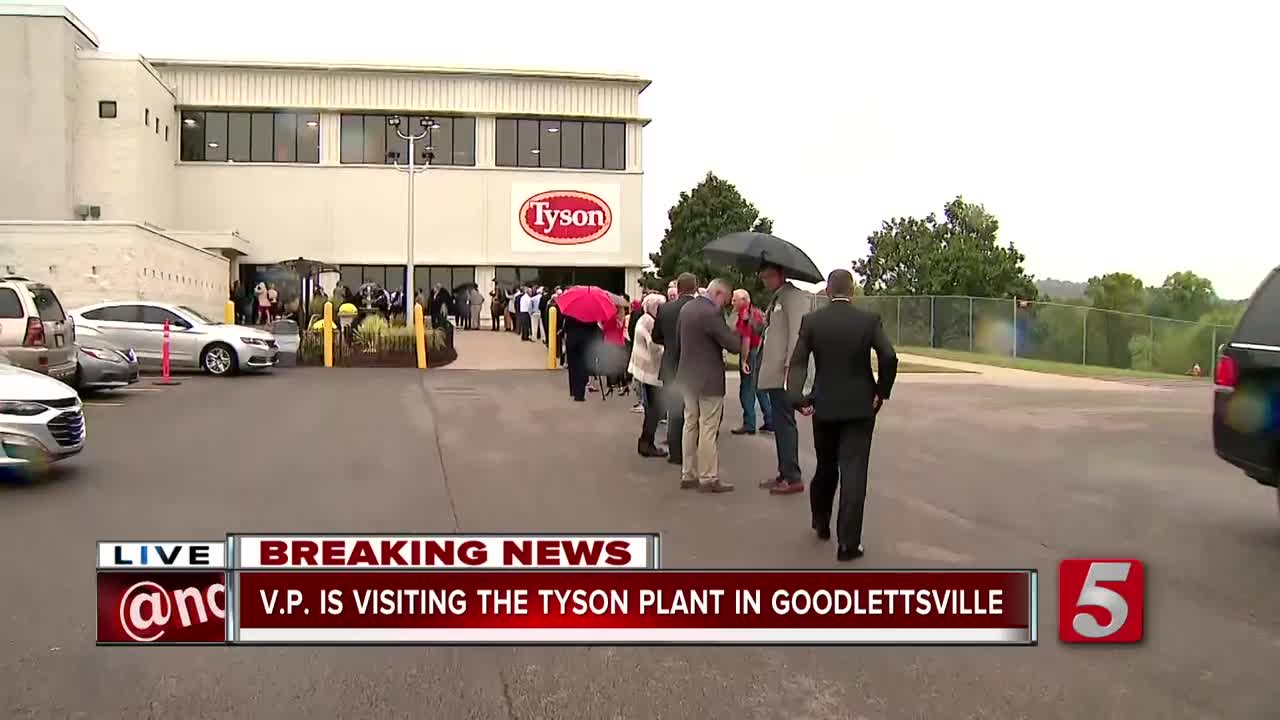 Vice President Mike Pence will be in Nashville today to headline an event on trade. 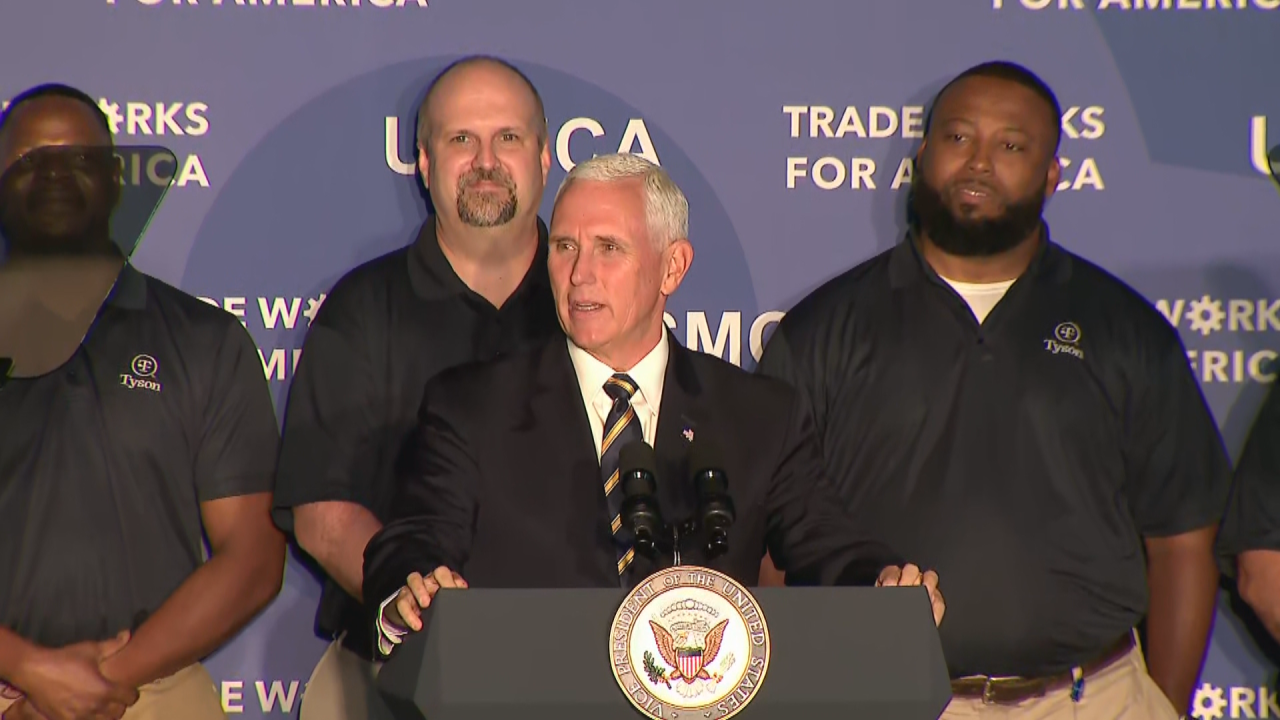 Pence spoke to a group at a Tyson Foods facility in Goodlettsville alongside Gov. Bill Lee and U.S. Agriculture Secretary Sonny Perdue. Vice President Pence urged Congress to move forward with the United States-Mexico-Canada Agreement - a controversial new trade deal that will impact the lives of Tennessee farmers.

The event was funded by Trade Works for America, a group that is pushing for the trade deal.

WeGo Public Transit officials said commuters should expect delays during the visit, especially in the area of the Nashville International Airport and Donelson. The Rivergate area in Madison could also be affected at some point.

TRAFFIC ADVISORY: Vice President Pence's visit to the Nashville area on Monday afternoon will result in certain intermittent closures of interstates & secondary roadways as part of motorcade security. The MNPD will work to reopen roadways as expediently as possible. pic.twitter.com/0BNBXAo9Lb

Hello Tennessee! Awesome to be here as our Administration continues to stand for workers across Tennessee and America! pic.twitter.com/czXYztP5XK

He brought his message to the Tyson plant in hopes of moving the needle.

The event carried tones of an election rally, in which he boasted about the President keeping his promise to Tennesseans and the country’s low unemployment rate.

Vice President Pen’s objective seemed to be to sell this new US Mexico Canada Agreement, which would replace NAFTA.

The Vice President took a few direct shots at Nancy Pelosi, saying it is her fault along with Democrats in Congress that this new trade deal is being held up.

“Tennessee and the American people are looking for Democratic Congress to do their jobs. It’s time for the Speaker to set politics aside and pass USMCA. It's a win for Tennessee and for America,” Pence said.

After the event was over the media was not allowed to ask the Vice President any questions.

The #USMCA is not only a good deal for Tennessee but a good deal for all of America! Over the last two and half years, President @realDonaldTrump has delivered on his promises to the American people and the #USMCA will be another promise kept! pic.twitter.com/G6CU8JuDiO