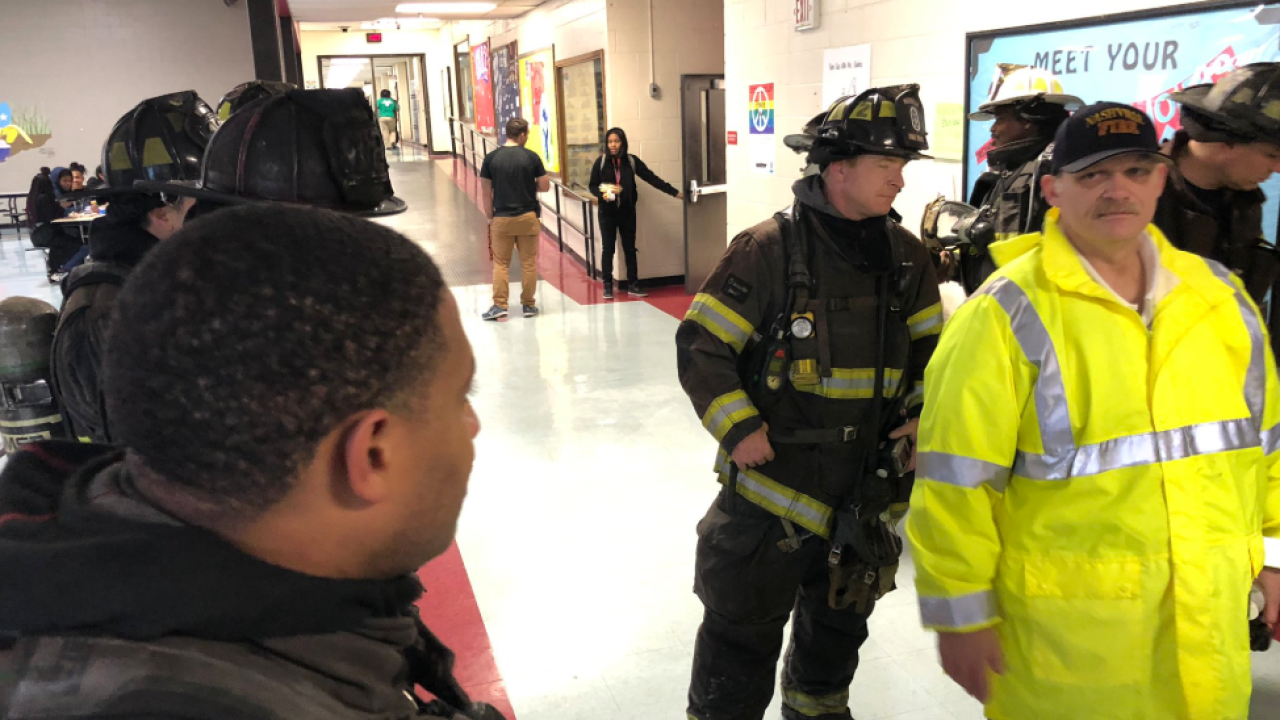 NASHVILLE, Tenn. (WTVF) — Firefighters have given an all-clear after a student released pepper spray at Glencliff High School.

The call came in Wednesday morning at the school located on Antioch Pike.

Firefighters were initially called to the campus after reports of a possible gas leak. However, Metro Nashville Public Schools said a student sprayed pepper spray in a room or hallway.

The fire department said one student was taken to an area hospital for evaluation.

The school dismissed early to clean up any residue from the spray. MNPS said school security is working to identify the student involved.