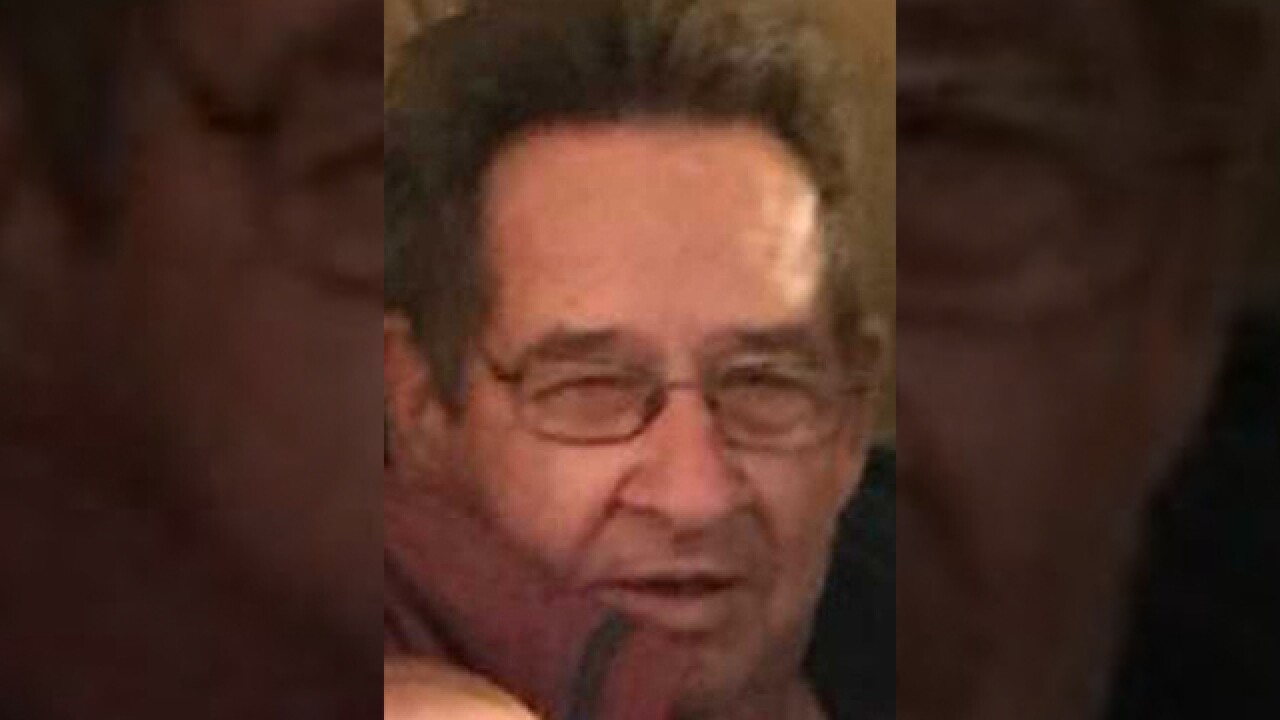 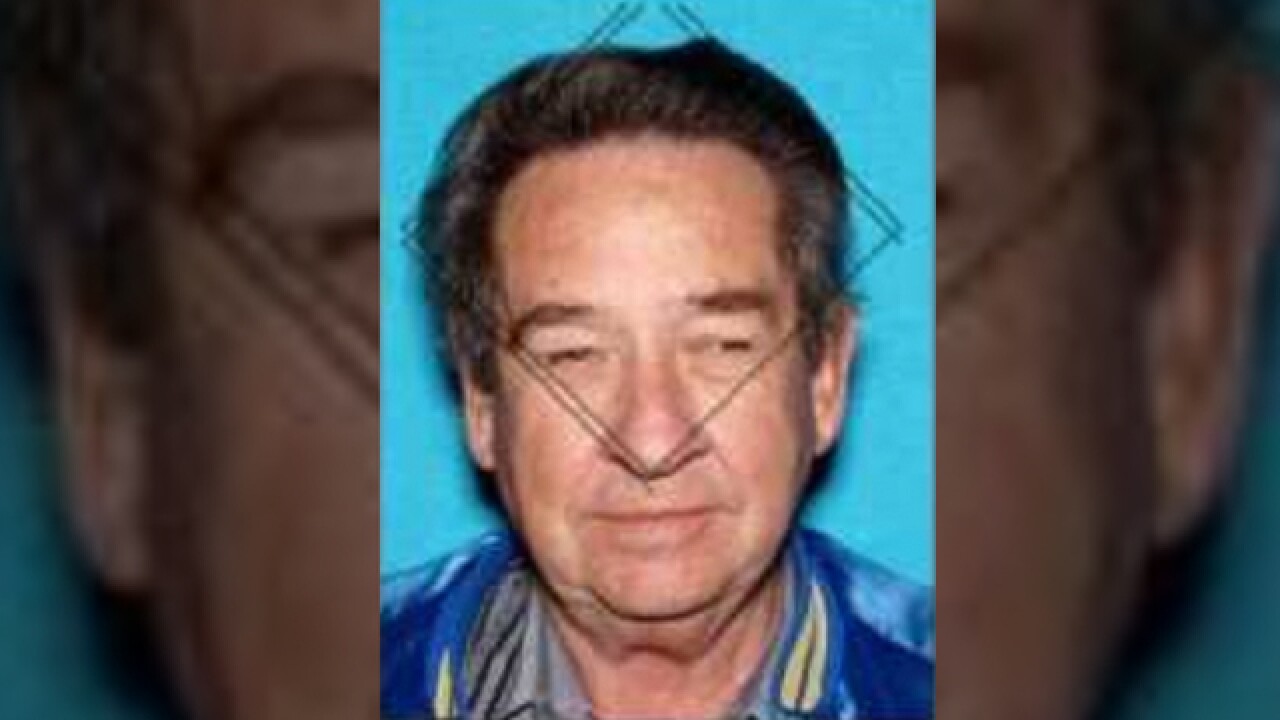 Authorities in Perry County confirmed the body of a missing elderly man was found in the Buffalo River.

A Silver Alert had been issued for 73-year-old Marshall Spry who had been missing for several days.

Sunday, officials said his body was found in the river just a couple of miles down from where they believe he ran off the road. He was found around 3:10 p.m.

Reports stated Spry possibly took a wrong turn Wednesday night as he left his daughter's house during inclement weather. Authorities said he had recently done that before.

Spry's vehicle had not been found. Officials said they were waiting for the water to recede to look for it.

The search party on the river was organized by the Linden Fire Department. They split into two teams and started from two different sections of the river before finding him.

Also part of the search was the Perry County Sheriff's Office and Rescue Squad.

The sheriff in Perry County stated Spry was a good man who was well loved by the community.