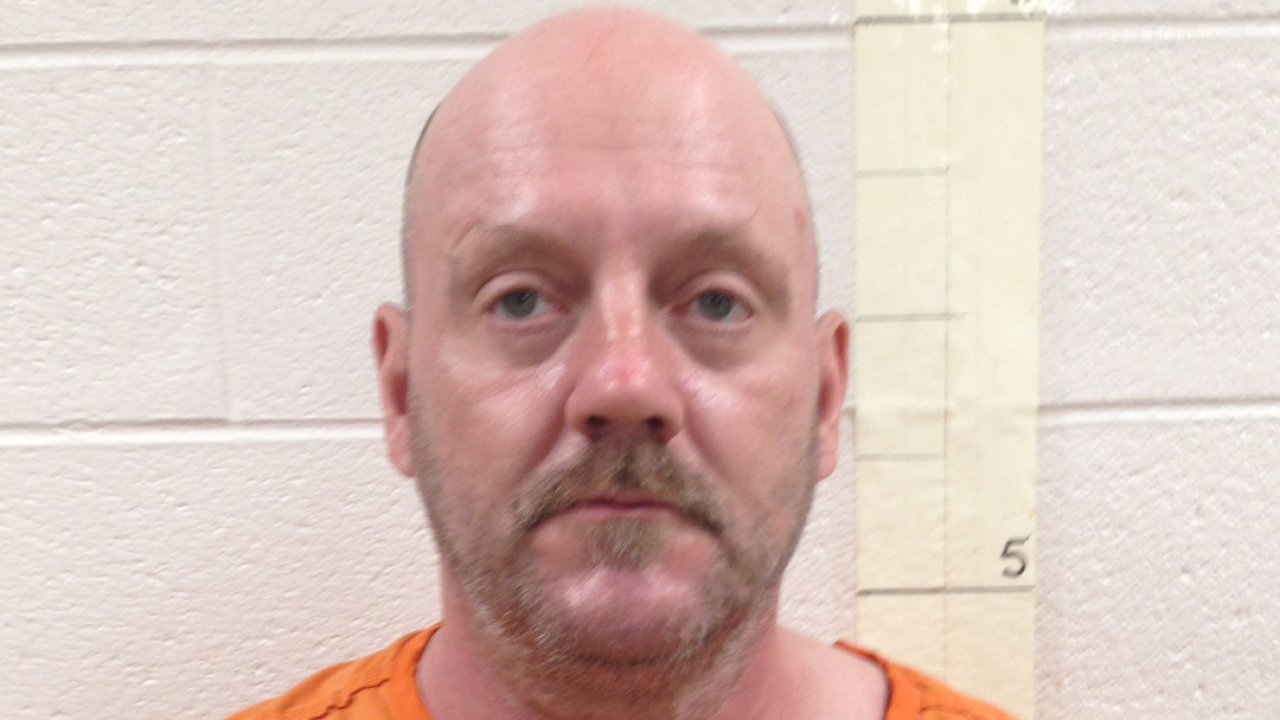 LINDEN, Tenn. (WTVF) — Ronnie Clark has been charged for aggravated arson after a fire destroyed All American Sports Bar in Linden.

According to the Perry County Sheriff's Office, a man and woman were asleep inside the bar when they woke up to the smell of smoke around 4 a.m. Perry Sheriff's Office, the Linden Fire Department and state fire investigators responded to the blaze.

Regarding the individuals who were asleep in the bar, Sheriff Nick Weems of Perry said, "These individuals are very lucky to be alive and hope that all involved will get justice in the end."

All American Sports Bar was newly sold, and insurance coverage had not yet been in place for the property.

Clark is charged with two counts of aggravated arson. His bond has been set at $50,000 for each charge.