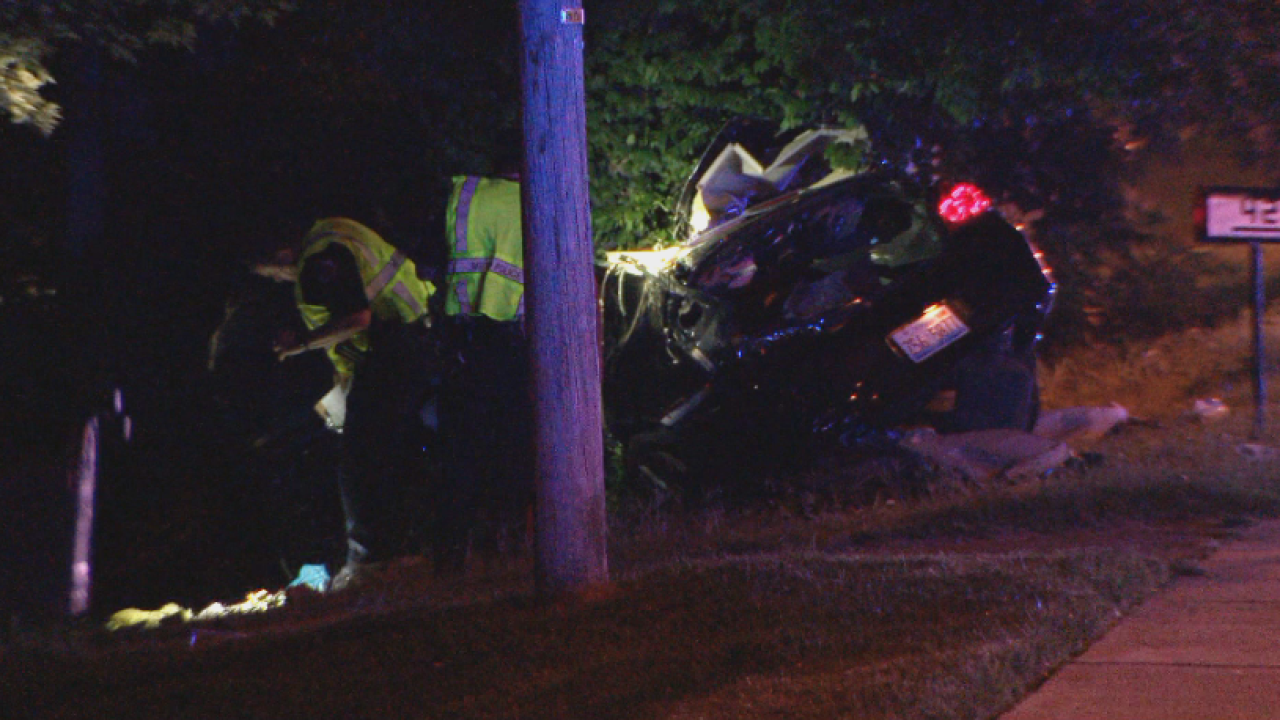 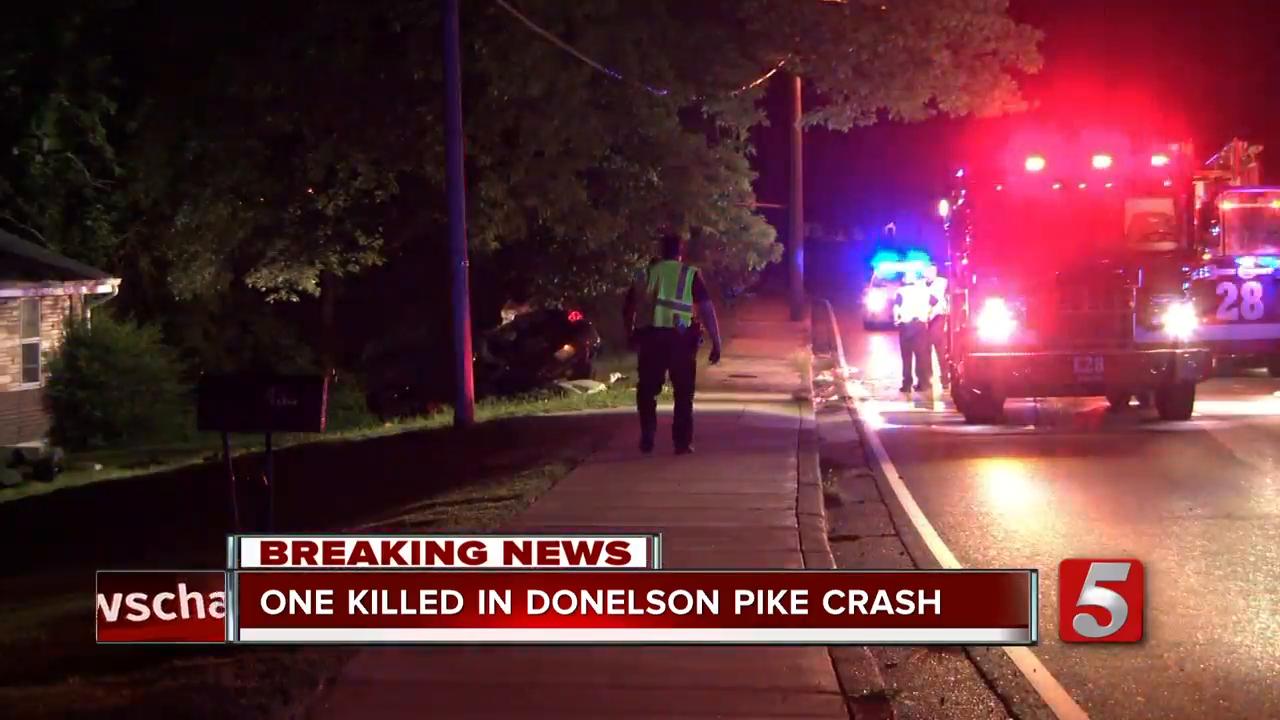 Metro Police say the driver lost control of the car while going around a curve, ran off the road, and hit a tree.

Both the driver and front seat passenger were killed.

Two people were in the backseat of the car. One immediately ran away. The second was rushed to Vanderbilt University Medical Center with non-life threatening injuries.

Investigators tracked a blood trail that led from the crash to Wellman Drive. They believe the person who fled the crash scene went there to have someone pick him up.

Three guns were found in the Infiniti. Police say it was stolen from an apartment complex on Watts Circle back on August 7.