Bicyclist killed in crash with vehicle in Brentwood 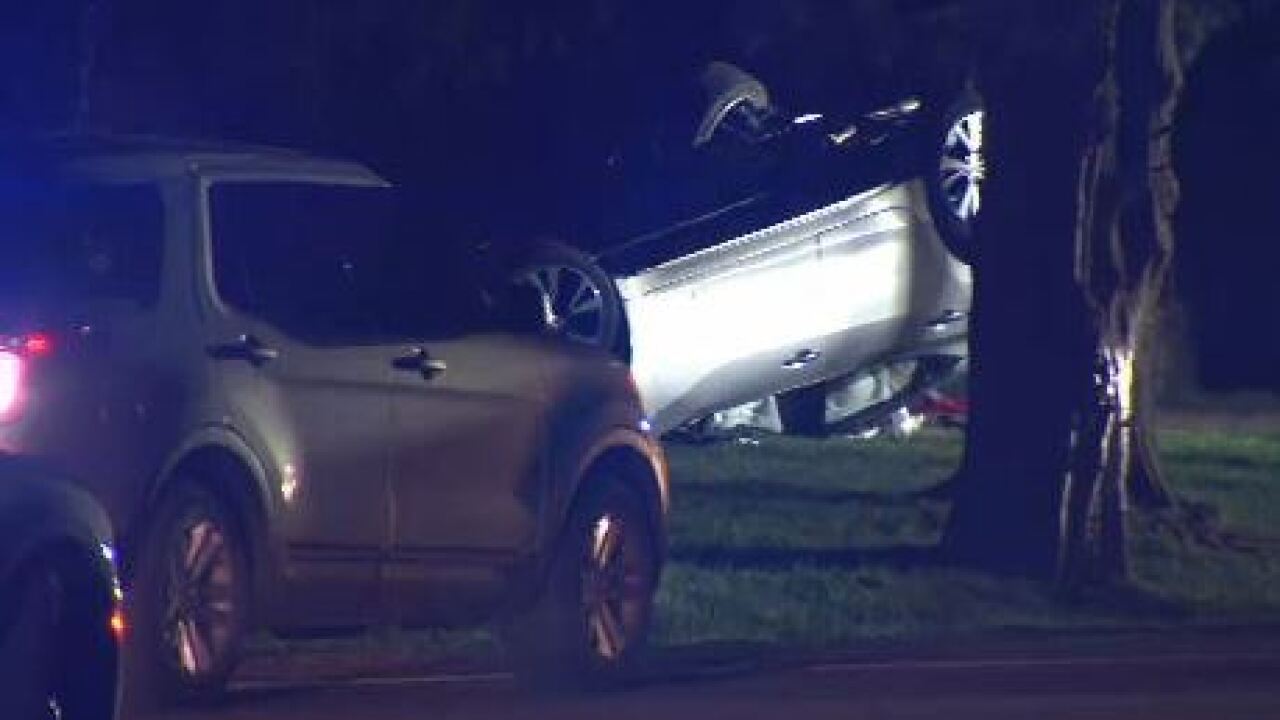 BRENTWOOD, Tenn. (WTVF) — New details have been released on the deadly crash between a bicycle and vehicle on Crockett Road in Brentwood Wednesday night.

Bretnwood police say they were dispatched to the crash just after 7 p.m. The preliminary investigation on the crash revealed that the driver of the car was driving east on Crockett Road. He was attempting to turn at a curve near the intersection of Witherspoon Drive.

The vehicle left the right side of the road, struck an embankment and overturned.

After leaving the road, the vehicle struck a bicyclist - Kelly Duggan of Brentwood, 62 - as she rode her bicycle on the bike path near Crockett Road.

Duggan died at the scene, despite efforts by the Williamson County EMS and Brentwood Fire Department.

This crash is still under investigation. Once complete, findings will be forwarded to the district attorney for review of any possible charges.