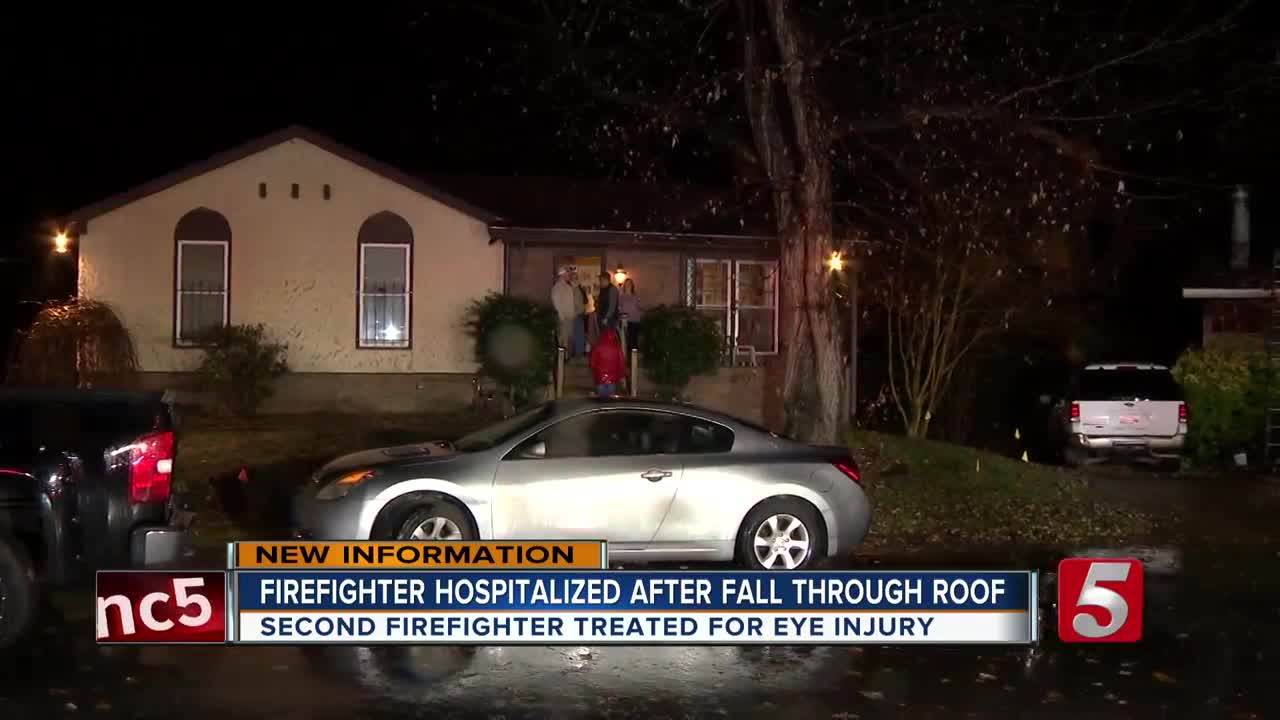 A person was sent to the hospital with burn injuries in a house fire. 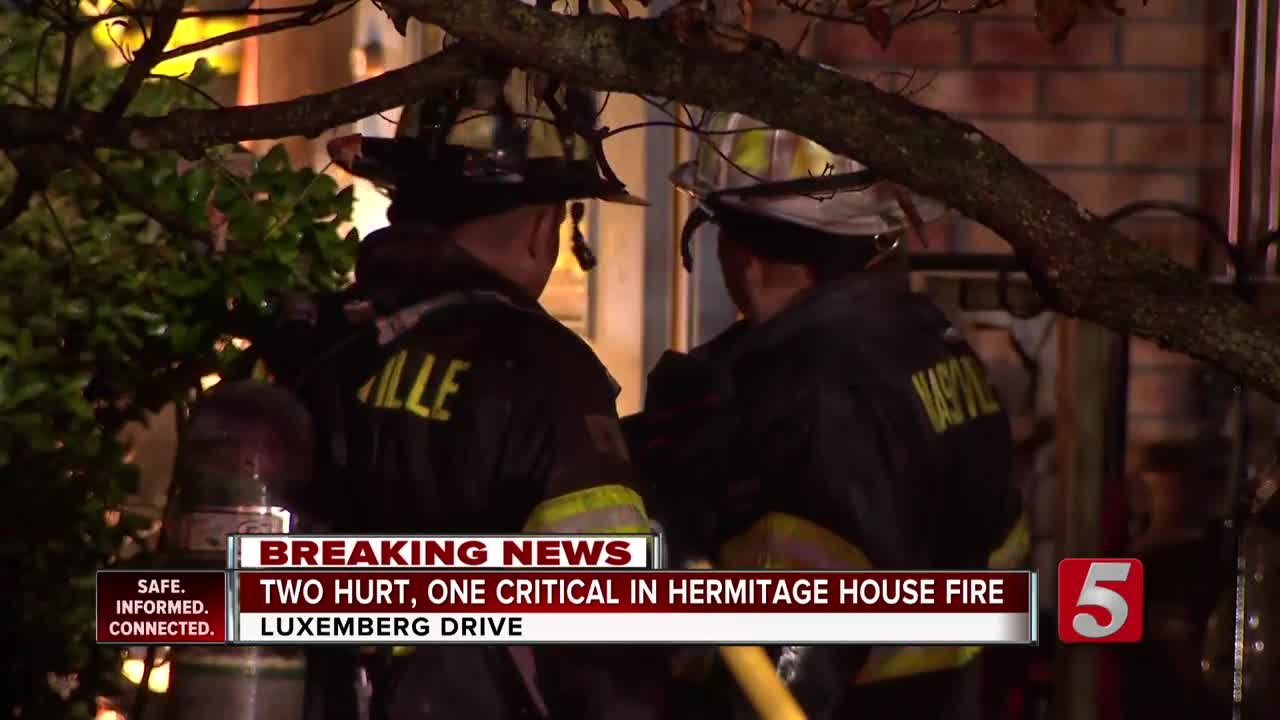 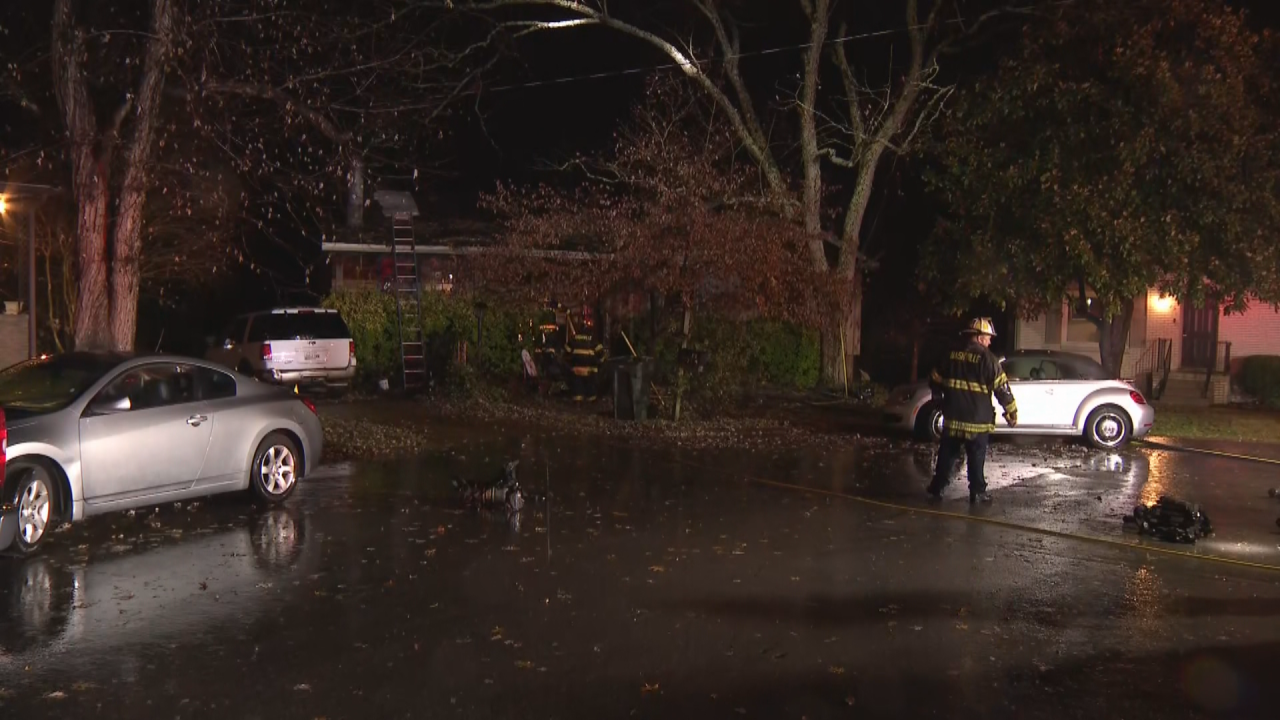 Nashville Fire Department crews got to the home on Luxemburg Drive in Hermitage shortly after 7 p.m. Tuesday.

Officials say heavy smoke and flames were coming from the home.

A woman suffered burns and was taken to an area hospital in critical condition. A man in the home was treated for smoke inhalation.

The cause of the blaze remains under investigation.