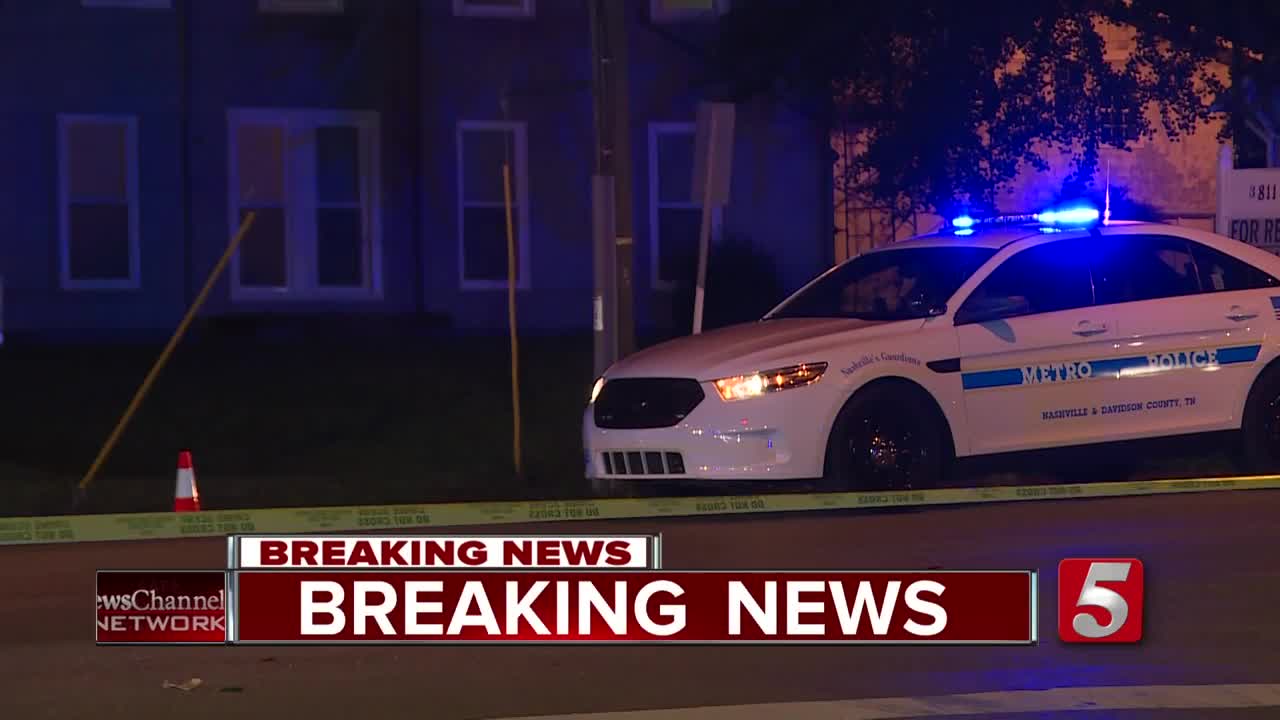 A person was killed when they were hit by a vehicle in East Nashville.

NASHVILLE, Tenn. (WTVF) — Police have identified a man who was struck and killed in East Nashville.

The incident happened at 8:35 p.m. Wednesday on Gallatin Pike near Stratford Avenue. Metro Nashville police said 53-year-old Paul Chovan was outside of the crosswalk when he was hit.

Chovan, who was wearing dark clothing, died at the scene, police said.

The 78-year-old driver told police she thought someone had thrown a rock at her car and kept driving. When she got home and looked at the damage, she called police.

Police said there was no sign of impairment on her part and it doesn’t appear that she knowingly left the scene of the crash.

Charges aren’t anticipated in the case.